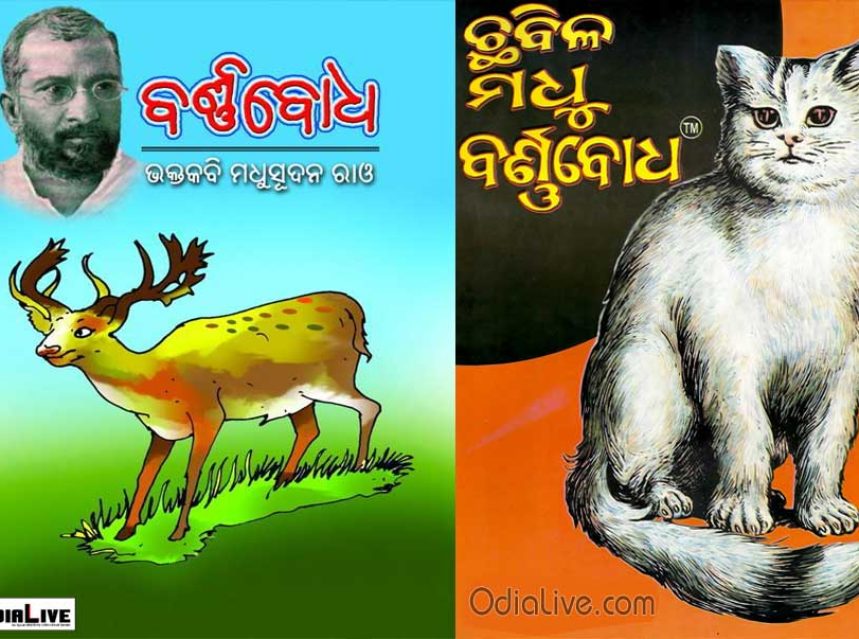 Madhusudan Rao was born on 19th January 1853 to a Maharastrian Kshyatriya family in Puri. While his ancestors were from the Maharashtriyan royal family of the Bhonslas from Nagpur,they came to Orissa (now Odisha) during the rule of Marathas. After Orissa was ruled by the British many of these Marathas were left back in Orissa. He was born to one such family. His father was an employee of Orissa police department. He was therefore transferred to different places. As a result Madhusudan Rao had gained education from different schools of Gop, Cuttack, Bhubaneswar and Puri. He passed FA from Revenshaw College in year 1871. During that period there was no scope for B.A in Orissa. So he had stopped his education from here. He served, as a teacher in various schools from 1871.He became the Deputy Inspector of Education in 1880 when Radhanath Ray was the Inspector. He became the Inspector of Orissa Schools Association in 1906. He retired from the Government service in 1907 and spent rest of his life in writing and taking part in the discussions held in literature. 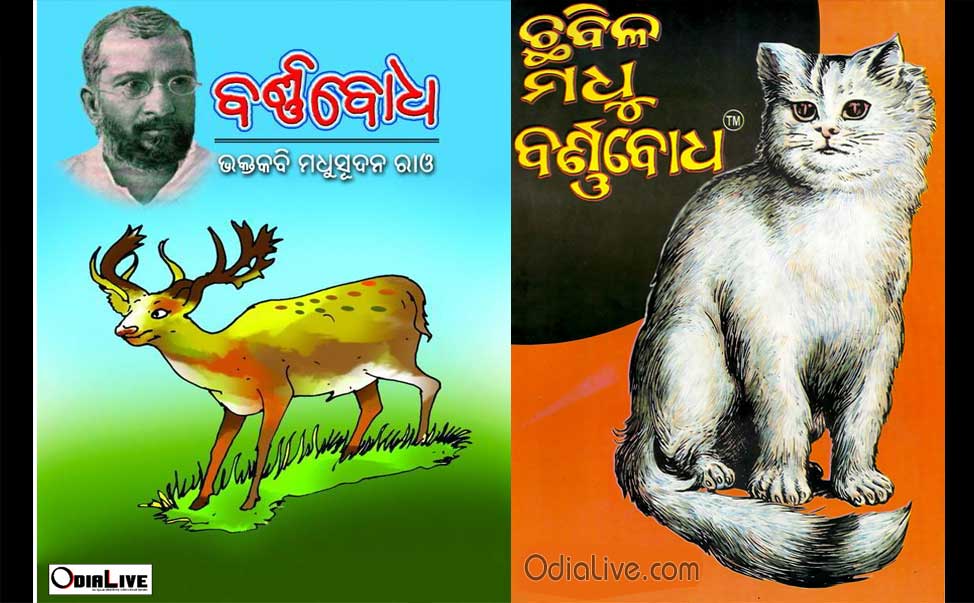 The legendary Madhusudan Rao’s contribution in educating every Odia is unforgottable.Every Odia begins education with the book named Barnabodha , written by Madhusudan Rao.Barnabodha was published in 1895. This book is a precious asset of Odia language. This book was recognized and prescribed by the education department that served as a workbook in all educational institution for quite a long time. About one lakh twenty seven thousand copies of this book were sold during 1947-48 in a single year.His other books Sishubodha, Balabodha, Sahitya Kusum, and Prabandhamala etc. laid a foundation stone of all the Odia workbooks.He had gained expertise in writing on “child literature”. Many magazines like “Sikhyabandhu”, “Asha”, ‘Utkal Sahitya”, “Utkal Darpan”, etc. were published by his efforts. He was a social reformer. He also established an English medium school named Cuttack Town School in the year 1881. Later it was renamed as “Town Victoria High School” in year 1909. Now it is well known as “Bhakta Madhu Bidyapith”. He established Alochana Sabha in Cuttack in 1890 which later in 1993 this institution was changed to “Utkal Sahitya Samaj”. He was the first President of “Utkal Sahitya Samaj”. This institution bears his honour and exists till date. He wrote many essay and poems. “Basanta Gatha” & “Utkal Gatha” is his best poems. He was the Janak of modern poetry. He was founder of essay. His writings are pure and reveals best of the language. His contribution to the Oriya literature is unfathomable. The Odia language and literature will salute him till its existence. Being a non-Odia his works carried for Odisha is admirable. He was a poet, philosopher and idealist and role model for millions.He died at the age of 59 on 28th  December 1912 .