The territory of Odisha is a part of the ancient Kalinga of Mahabharat times. Ashok the Mauryan King of Magadh, invaded Kalinga in 261 BC and this event has gone down in history as the Great Kalinga war. Then the people of Kalinga offered a relentless & dauntless resistance, but they lost at last.

How desperate was the battle, how bitterly was it fought, and how terrible were the results, are known from Ashok’s own descriptions. This is what he wrote about the Kalinga war in his thirteenth Rock Edict. The country of Kalinga was conquered when King Priyadarshan, beloved of the Gods had been anointed eight years. One hundred and fifty thousand were there from captured, one hundred thousand were there slain, and many times as many died.

But what was the result?

The conquered Kalinga conquered her conqueror. This was the last war fought by him after which he became the great champion of Buddhism and upheld the values of peace and non-violence.

The ancient state rose to prominence as a Kingdom under Kharavela, a great conqueror and patron of  Jainism, in the second half of the Ist century B.C. Other great rulers belonged to the Keshari dynasty and the Eastern Ganga dynasty who were also great builders.

At one time the vast kingdom spanned from Ganga to the Godavari. The flourishing maritime trade with South-East Asian countries i.e. Java, Bornio had brought in a golden era of affluence and opulence.

The Kalinga School of architecture flourished from the 7th to 13th century A.D. The most important monuments of this period can be seen in and around Bhubaneswar and Puri. The Mukteswar Temple is the finest piece of architecture of Kalinga. The Lingaraj Temple of Bhubaneswar, the Jagannath Temple of Puri above all the world-renowned world heritage Sun Temple at Konark is the epitome of temple architecture and sculpture. The construction of Konark Temple utilized 12 years of state revenue which can be compared to the mighty Moghul Empire, which also utilized its resources of 12 years for building the world-famous Taj Mahal.

It has also shown its military strength and prowess during Buxi Jagabandhu, the period of the warrior of  Khurda Paikas. The glories of Odisha ended in the latter half of the 16th century. Two centuries later the British administered the final blows by dividing the original territory into several administrative units. 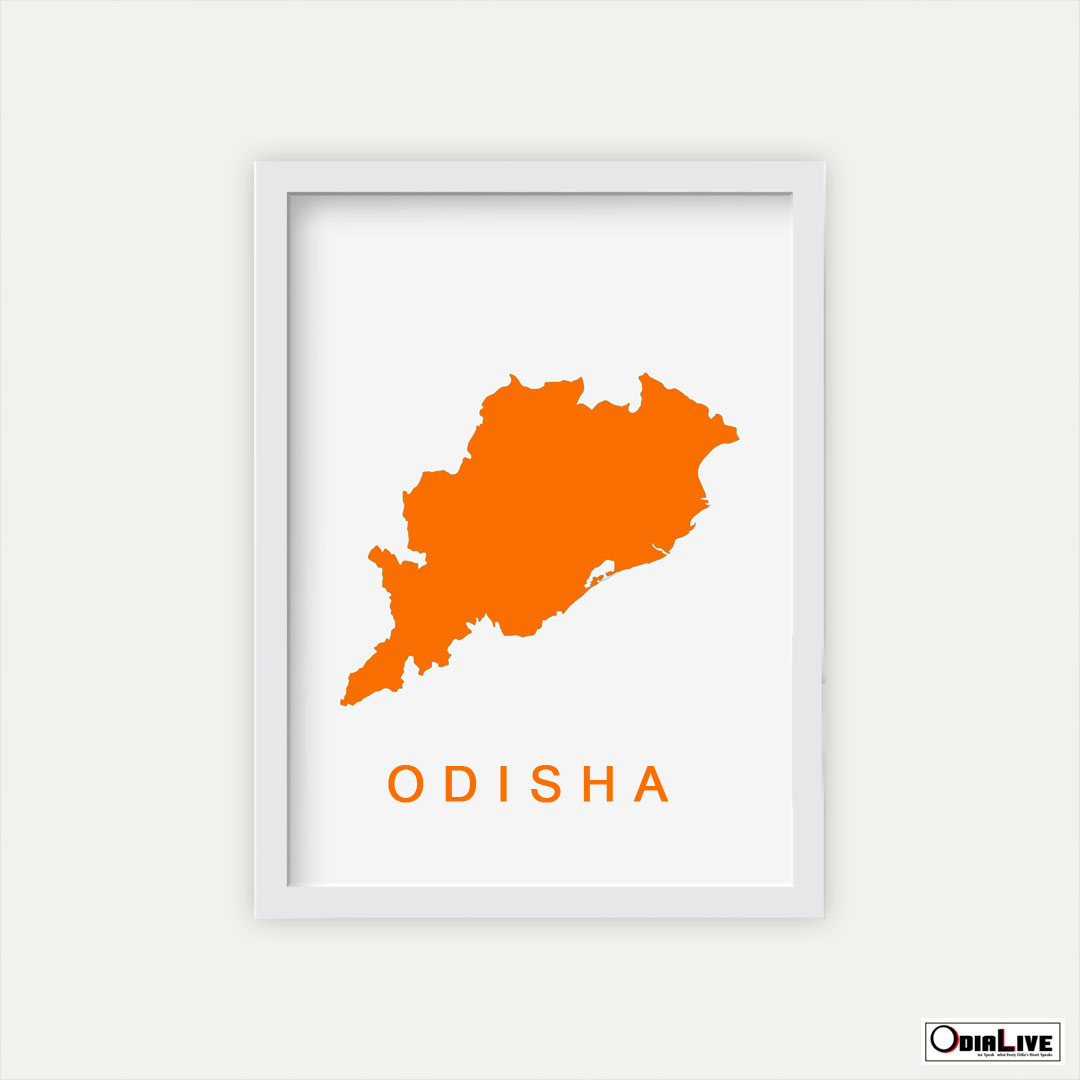 In 1936, ultimately an independent state Orissa now Odisha was constituted as a separate province by carving out certain portions from the provinces of Bihar, Orissa now Odisha, and Madras. As centuries rolled by, Orissa continued to invite heros, Scholars, and prophets alike. Famous Kings like Samudra Gupta and Harsha Siladitya came to Orissa on political missions while scholars like Prajna and Hieuen-Tsang came to learn at centers of learning. Hieuen-Tsang, the famous Chinese pilgrim of the 7th century who visited Orissa now Odisha was surprised to see the University of Puspagiri imparting knowledge to innumerable scholars now lying buried under the Buddhist complex at Ratnagiri-Lalitgiri-Udayagiri.

Check: The Tourism Map of Odisha

Various prophets visited Orissa, the significant among those visits is the visit of Adi   Sankaracharya in the 9th century to Puri to make it the center of his mission and a towering citadel of his spiritual ideology & message. He established four monasteries in four corners of the Indian Peninsula out of which ” The Gobardhan Pitha” of Puri was one of the most significant. Another Great Saint Ramanujacharya, the propounder of Visista Dwaita philosophy also visited Puri and established the Emar Matha. In the same century, Jayadev composed his world-famous lilting treatise “Gita Govinda”. Subsequently, in the 16th century Sri Chaitanya, the exponent of the Bhakti Cult came to Odisha and made Puri his abode for the last 18 years of his life. His contemporary Pancha Sakha i.e. Sri Jagannath Das, Sri Achyutananda Das, Sri Balaram Das, Ananta & Yasobanta were spiritual stalwarts and literary luminaries of the time.

In fact, Orissa has become a multi-dimensional, multi-colored, many splendor, vibrant & boisterous modern state all set on its journey in the present millennium to make its presence and voice felt in the nooks & crannies of the world through the Universal Cult of brotherhood, its unique cultural heritage, luxuriant forests & wildlife, sprawling Chilika Lake, bountiful coastline, a wide range of tribes & colorful canvass of art & culture.

Odisha has been resurgent again rejuvenating and resuscitating its ancient glory, glamour & greatness. 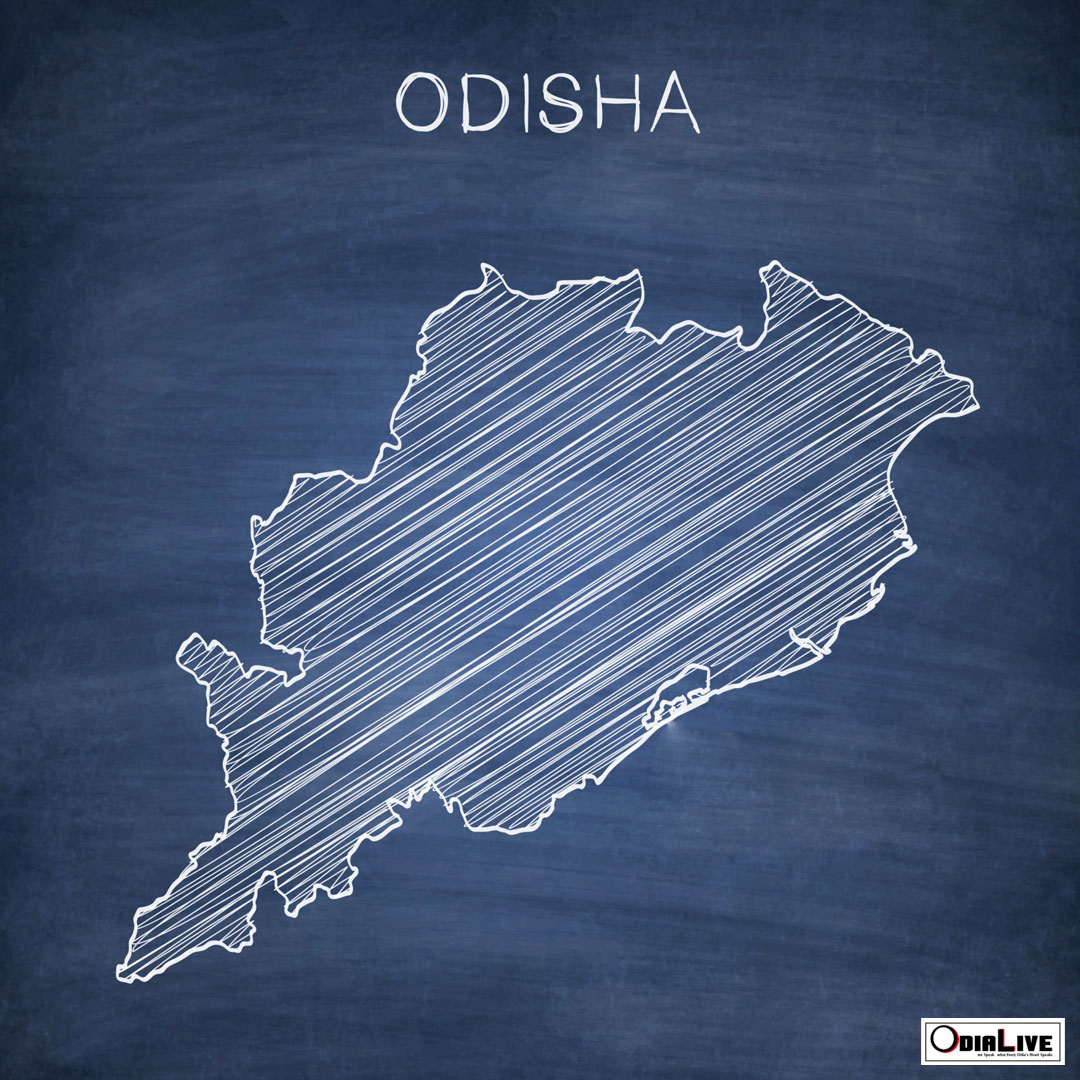