Here is the list Of much awaited Upcoming Ollywood Movies of 2017 – 2018. These  Movies Will ensure that Ollywood Fans will get the chance to see the quality silver screen in the year 2017.From their plot to star cast and team, everything is exciting to the point that we wish that they discharge as quickly as time permits. Keep an eye out for these up and coming Blockbusters of 2018.

Krishna The Story of a Dancer :  Internationally acclaimed Prince Dance Group is the famous dance troupe from Berhampur, Odisha that stunned the Nation with their performance in India’s Got Talent in the year 2009 will now be seen in Odia film. Krishna Mohan Reddy led all the performances of Prince Dance Group. The movie narrates the journey of Krishna and his Prince Dance group. The film will be the first Odia Movie based on dance. Krishna, The Story of a dancer is a movie on the journey, struggles and success of the team of Prince Dance group. The film also features Suryamayee of Shakti, Bhala Pae Tate 100 Ru 100 fame romancing Krishna Reddy.

Ishq Puni Thare :   Ishq Tu hi Tu, the first film of Tarang Cine Productions and debut film of one of the most successful actresses of the present time Elina Samantaray is all set to have a sequel titled “Ishq Puni thare”. The film will be directed by Jyotee Das of Good Boy  & Ashok Samrat fame.  After the success of Ishq Tu Hi Tu, Arindam and Elina will be seen recreating the magic of love on silver screen after 3 years this Ganesh Puja venture of Tarang. 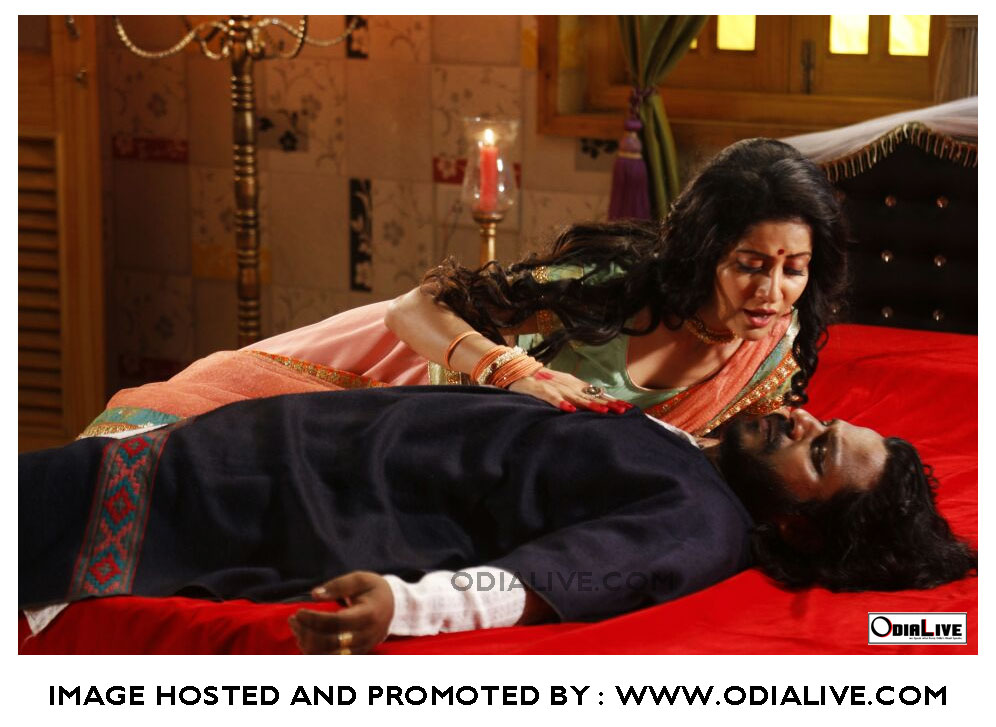 Nayaka ra Naa Devdas :  The shooting of Ollywood director Mrutyunjaya Sahoo upcoming movie Devdas will start soon.The film will be a magnum opus in Ollywood, unlike other languages.The movie is first of its kind in Ollywood.The big budget film with huge star cast is no doubt the next big thing in Odia film Industry.

Love Express :  Sarthak Films & Siddharth TV presents upcoming Odia film Love Express features  young sensation Swaraj & Sanmeera. Both were seen in Susant Mani’s Laila O Laila. It will be directed by Ramesh Rout, who recently directed Sabyasachi Mishra and Elina Samantray-starrer Tokata Fasigala.  Nirmal Nayak will write the dialogues while Arun Mantri will pen the songs. The film will have six songs and it will be a romantic comedy around a teenage love story.The title announcement and mahurat saw some actors of the industry like Pintu Nanda, Bobby Mishra present at the event.

Love is Life: Ollywood director T.Ganesh is known for making films of different genre and here we bring you the official first look posters of his upcoming Odia romantic flick Love is Life.The posters are released on the official Fb page of OdiaLive.com, The Digital Publicity Partner of the film.The posters featuring actor Vicky & Adyasha.

Tandav : Ollywood actor Debasis Pati made his Ollywood debut with the film Tike Khara Tike Chai and later signed Hai Haire Modi. The stylish actor’s solo music album “Case Khaibu” sung by Satyajit Pradhan of Chal Kariba Thia Pala fame was a huge hit and had views in lakhs on Youtube. Now, this young star of Ollywood is all set to play the role of a tough guy in the upcoming film Tandav, directed by Prithviraj Pattnaik.

Set for a 2018 release, the film will be an action-packed entertainer. With the first look of the title of the film, the production house announced the lead actor of the film in an exclusive discussion with OdiaLive Team.

Patnagarh : Patnagarh is an upcoming Odia Movie based on the recent Parcel bomb blast case. The film will be released in both Odia & Telugu. The movie is said to be a big budget film.


Love You Salman : The biggest gossip of O’Town is upcoming Odia film “Luv You Salman”.The news is not only trending in portals promoting Ollywood but also in various websites promoting Bollywood.

6 Upcoming Films of Sambit Acharya :   Step-by-step, Sambit Acharya is solidifying his position in the Odia film industry. After paying his dues in Odia Music albums industry for years, he has become one of the most successful species of actors who have been promoted to films from Odia Albums and stayed there.

Know all about these 6 upcoming Odia movies of Sambit Ollywood Star. Click Here ! 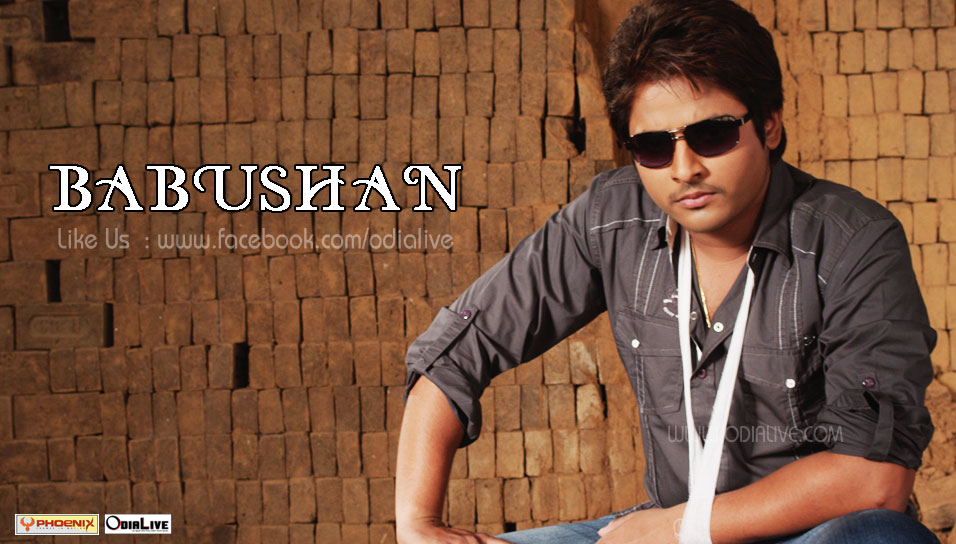 Tu mo Sweet16: Tu Mo Sweet16 is an upcoming Odia film with a new and experienced star cast. The film starring Sambit Kumar & Sonali in lead will have actors like Rabi Mishra, Dusmant, Kajal Mishra, Guddu, Amar in vital roles.The film is a teenage love story with an interesting storyline.The movie is made under Banner Chandrabati Vision.