Things to know about Tanka Tate Salaam : Akash & Badal are two childhood friends. Their fathers work in the same office but the 2 friends have different upbringings. Akash belonging to a lower middle class has always learnt to be righteous & honest from his father. He is a topper from his college.

Chandni a poor girl from the same slum loves Akash but he always tries to avoid her although he also has a soft corner for her. Akash has only one aim in his life & that is to be able to bring a smile on the faces of his parents by achieving his aims. Little does he know that life has other plans for him.

His search for a job results in failures as he is constantly asked for the bribe or connects. Frustration builds up & his parents also understand the pain he is going through. Meanwhile, Badal gets a job in Police Dept courtesy his father.

Life takes a huge turn for Akash as his father is falsely convicted of taking bribes by people he is trying to expose. This is the final nail in the coffin. From being a simpleton, Akash decides to take on himself to bring about a change in the society with other like-minded friends. This, however, brings about friction between the 2 friends who were inseparable once.

Will Akash succeed? Will be able to prove the innocence of his father & get back the dignity of his family? Will the 2 friends be back together? Will the society change or is it a losing battle? 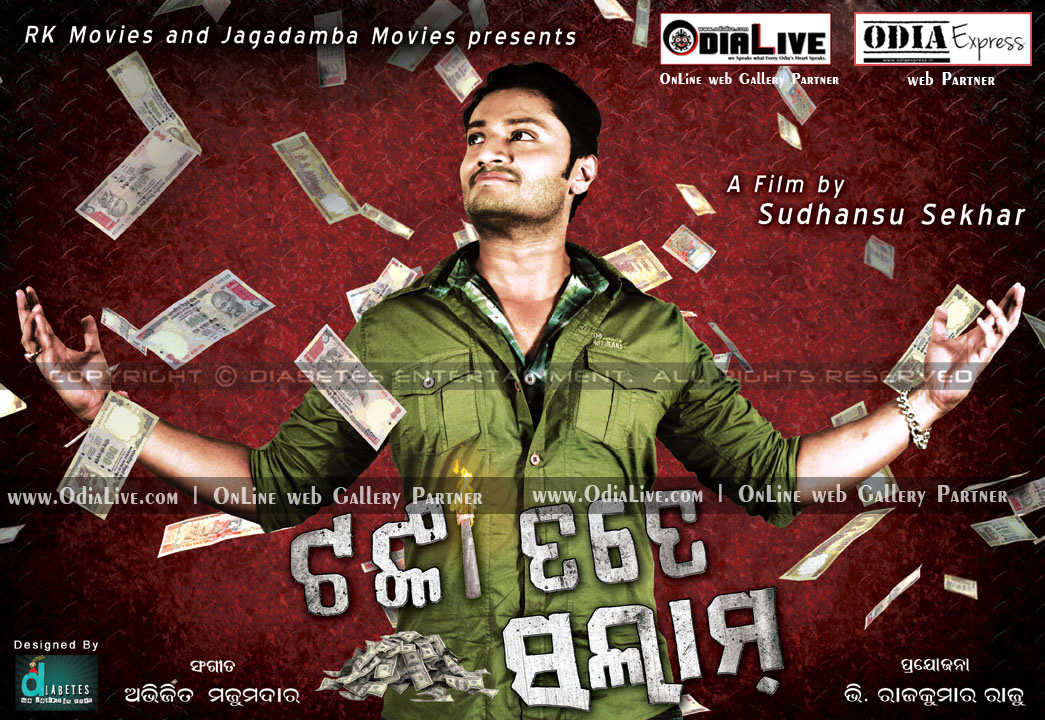 The story is not about political scams. It emphasizes on the aspects of corruption that affects us daily & knowingly unknowingly we somehow all tend to contribute to this. It’s time to reassess our own selves & not just blame politicians for all the mess.