Step-by-step, Sambit Acharya is solidifying his position in the Odia film industry. After paying his dues in Odia Music albums industry for years, he has become one of the most successful species of actors who have been promoted to films from Odia Albums and stayed there.

The actor, still in his early years of the industry, has made all the right moves. He has shared the screen in solid ensemble movie like Ganja Ladhei, Katak The Silver city, appeared in a blockbuster Balunga Toka and has done a decent romantic comedy films like Happy Lucky & Chauka Chakka. And then this year seems like the year for Sambit Acharya.His first film of the year Happy Lucky which also stars Jyoti, Elina Samntaray & Sasmita was directed by Sudhansu Mohan Sahoo. I Love You 2 : The most talked upcoming film of Sambit from one of the biggest production house of Odia film Industry – Brajraj Films, I Love you 2 stars Jhillik opposite him. The film is expected to release this year. According to news I love you 2 is the sequel of the blockbuster I Love You starring Anubhav Mohanty and Namrata Thappa. Jouthi Thile bi tu Mora :  This upcoming film of Sun Music  will be directed by Srikant Gautam. The film will be produced by Nitesh Pandey & Vineet Sapru.The music of the film will be composed by Prem Anand. The trangular love tale will features Sambit, Riya and Aryan in lead. The last film from the production house Sun Music was Mitha Mitha. 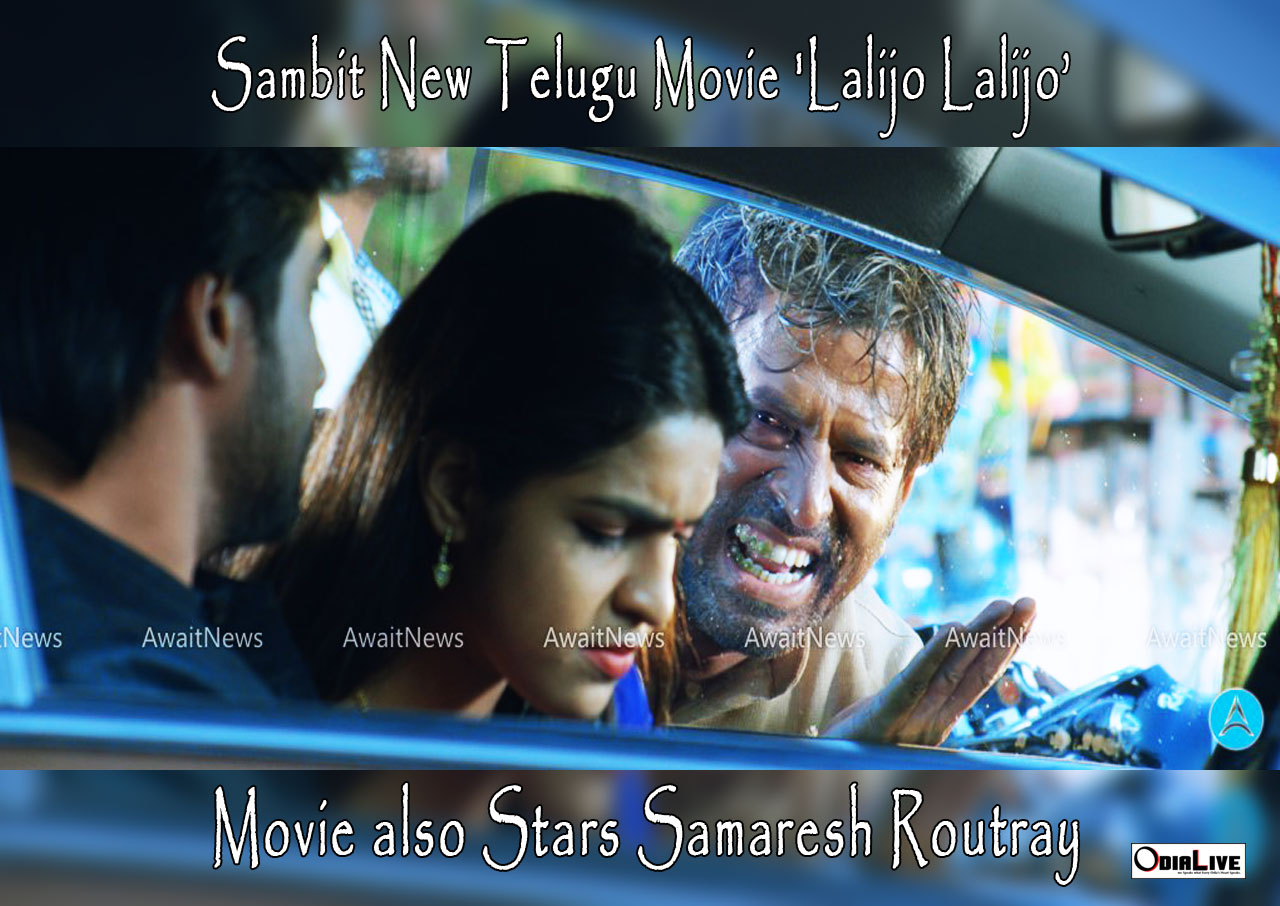 Feel my Dil is a triangular love story. The film has some twist and suspense.According to sources,first Sambit falls in love with a girl and they both separated in a later period. Then, another girl comes into his life, said sources.The film will be shot in Odisha mostly in Cuttack and Bhubaneswar and Gopalpur.

The film is directed by Sailendra Behera and story is penned by Rajani Ranjan. Mrutyunjaya Rout and Pankaj Rout have produced the film. Abhijit Majumdar has composed the music.