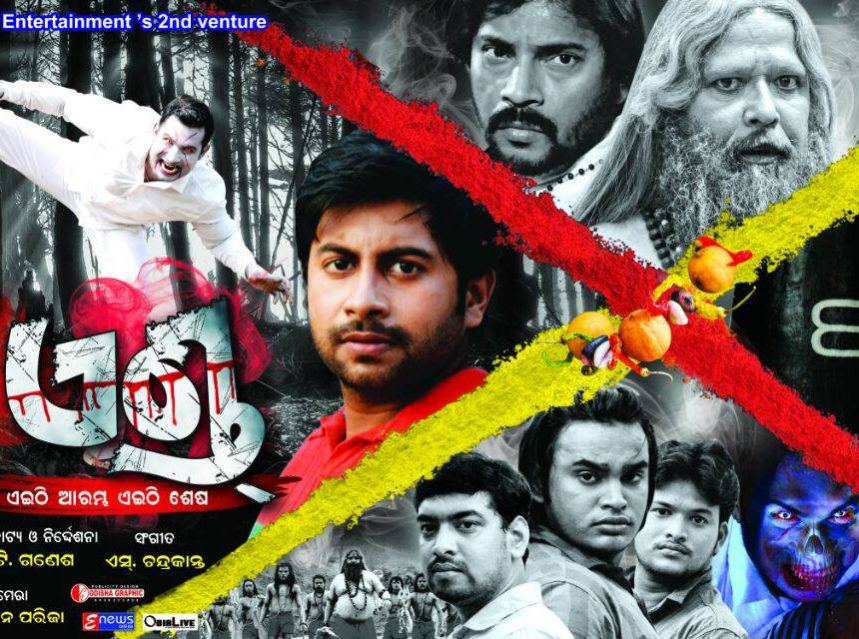 Ollywood director T.Ganesh known for making films of different genre is all set with his upcoming film “The End” . The film with tagline  ‘Aeithi Arambha Aeithi Sesha’ meaning – ‘It starts & Ends here’.The film is of Horror genre. The film features Aswin,Suraj,Manoj Mishra and others.

The film will be directed by T.Ganesh and made under the banner of Swati Media Entertainment ,produced by Satyakant Sahoo.The End is the 2nd venture of the production house. The debut movie Krishna Govinda also directed by T.Ganesh was appriciated for its unqiue storyline.The music of the film is composed by S.Chandrakant and the dialogues is penned by Ajay Samal.

Here we bring you the first look poster of the film “The End” beautifully crafted by Odisha Graphic , the leading poster layout maker of Ollywood. 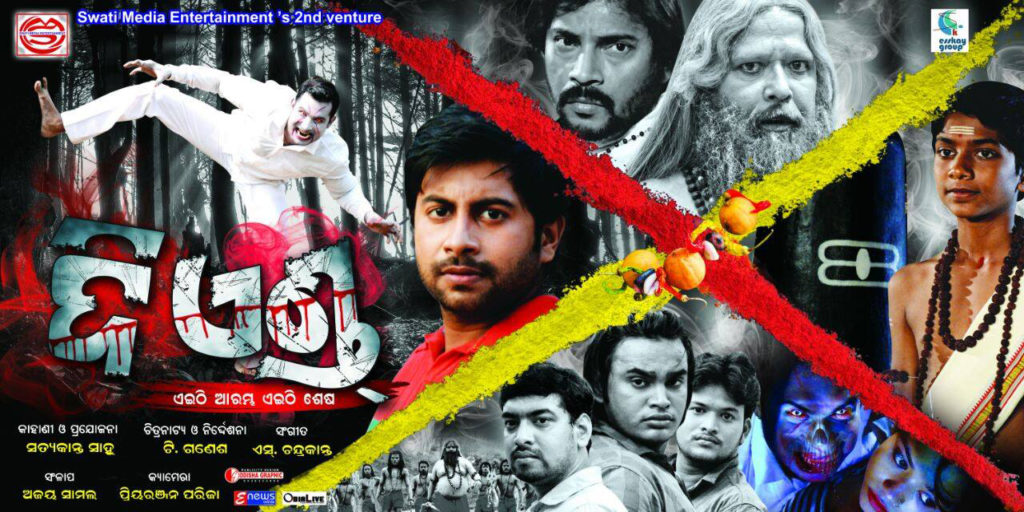 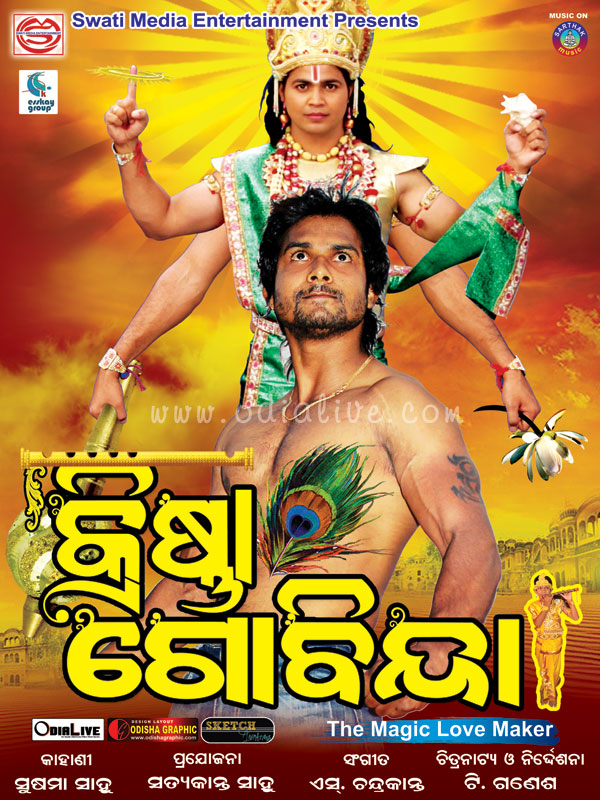