Sohini Mishra is a renowned name when it comes to playback singing. Be it Bollywood or Ollywood (the Odia film industry), the singer hails from Cuttack, Odisha. She came to the limelight through Sony TV’s reality show Indian Idol 6 (2012). She was one of the top six contestants.

Sohini had sung in many languages including Odia, Hindi, etc. Not only that she is also an approved artiste (B High Grade) of All India Radio, Cuttack. She has received training in Hindustani classical vocal music under the guidance of Pandit Devendra Narayan Satapathy. Her forte is classical music, though she can sing all kinds of songs. She has recorded songs in Odia, Hindi, and Bengali. She is a well-known name in the Odia music and film industry. She has lent her voice to many Odia films and modern albums. 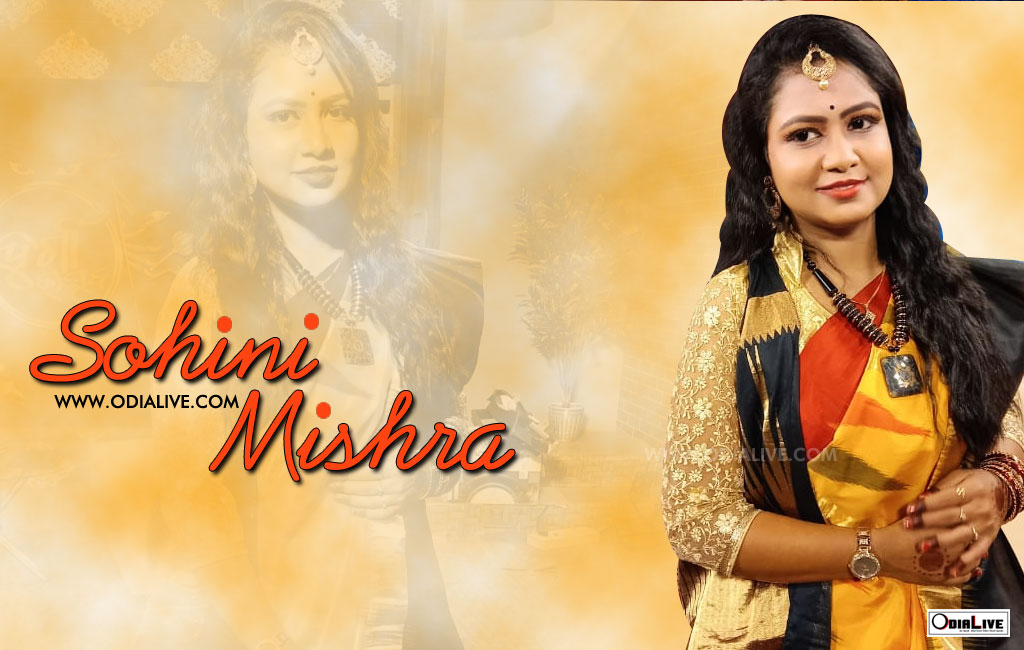 She has an MS in Biotechnology from Ravenshaw University, Cuttack. She hails from a musical background. Both her father and mother have approved artists of AIR, Cuttack. She has won several prestigious awards in the Best Playback Singer category including Big FM 92.7 Best Singer Award, Tarang Cine Best Playback Singer Award, the Governor’s Award (Rajiv Gandhi Forum Award), and the Chief Minister’s Award. Sohini Mishra also performs widely on the stage in India and abroad.

“Love Rainbow” is her debut solo album in Hindi, penned by Mohan Majithia and composed by Om Prakash Mohanty.