Odia Cinema King Mihir Das Best Dialogues. The King… The Superstar… The end of Kaka’s era. Odia Cinema and Fans will miss him forever. He was one of those whom your father and you loved on-screen.

Superstar Mihir Das was a universe by himself for Odia films fans. Be it a film from the ’90s or his recently released film, his dialogues will be memories for fans that will stay forever. Lets rewind our memories and share the dialogue of the Legend Mihir Das, we loved. 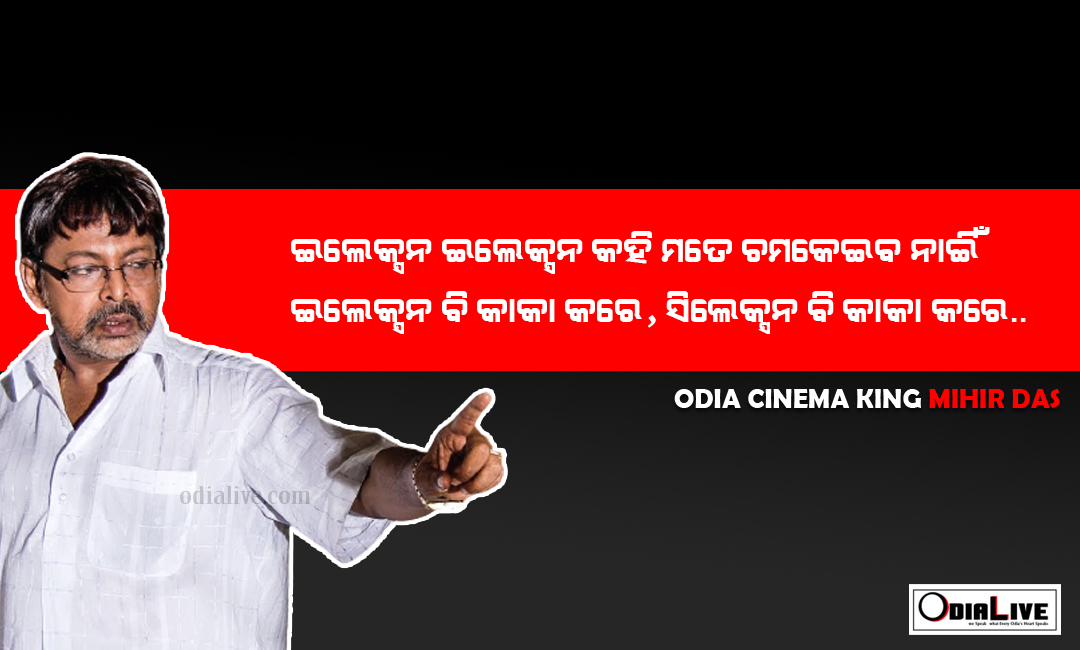