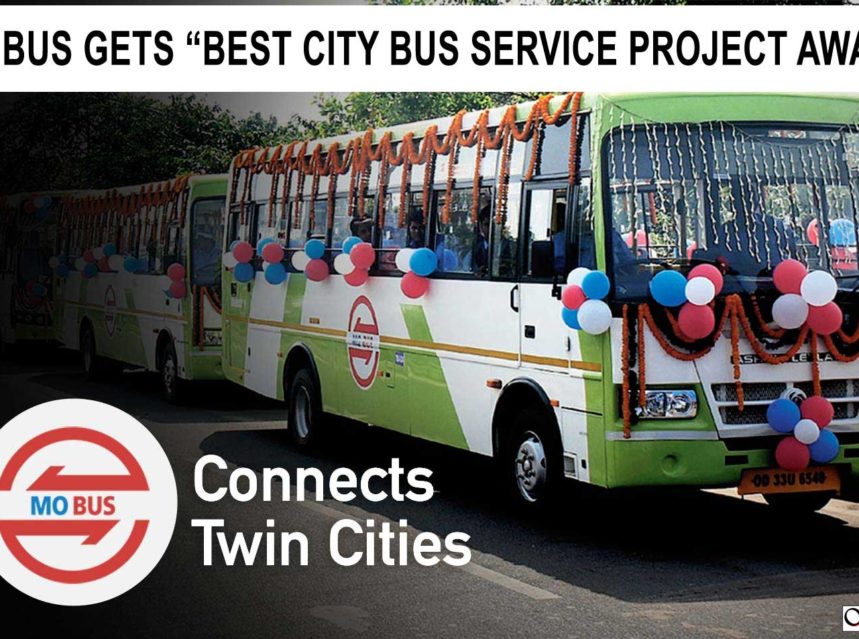 The Mo Bus of Odisha is a technology-driven, citizen-friendly bus service of The Capital Region Urban Transport (CRUT). The Bus service has been awarded as the “Best City Bus Service Project” in India. This award for CRUT was declared at UMI, the Urban Mobility India Conference and Expo. The event was organized by the urban development ministry, Govt. of India.

The 12th edition of the UMI Conference & Expo was held with the theme of ‘Accessible and Liveable Cities’, at Lucknow from 15th to 17th November 2019. The event was hosted by the Ministry of Housing & Urban Affairs in association with Uttar Pradesh Metro Rail Corporation Limited.

In the event, rewards were declared for various categories of the Urban Mobility initiative. Mo Bus of Bhubaneswar won “The best city bus Award”  in the concluding ceremony of the conference.

Managing Director of CRUT, Mr. Arun Bothra presented on the success story of Mo Bus. In the presentation, he said “Taking forward the vision of Hon’ble Chief Minister of Odisha, Shri Naveen Patnaik to provide safe, affordable and sustainable public transport to the citizens of Capital Region of Odisha.

Mo Bus has 1 lakh ridership in less than one year of operation. Mr. Bothra also said that consumer-friendly initiatives like ‘Freedom Monthly Pass’, ‘Newspaper on Wheels’ and installation of maps and route numbers at Bus Queue Shelters (BQS) have been appreciated by riders. Operational measures like ‘Introduction of Night Out schedule’ at Cuttack has helped us in saving substantially by eliminating dead kilometers.

According to him, public transport like Mo Bus is a service for the citizens while decreasing the carbon emission. “It is not a profit-making initiative.” Mr. Bothra compared Mo Bus with the metro rail in other states. According to him, metro rail should be made in big cities like Mumbai, Kolkata, and New Delhi only. “We need buses not metros in smaller cities.” He gave the example of cities like Lucknow and Kochi where average daily ridership in the metro is 50000. He further added, “For building 1 KM of the metro network, Rs.250 crore is spent on an average. At a fraction of this cost incurred in comparison to metro rail, today Mo Bus has around average 85000 footfall consistently every day.”

Dr. Surendra Kumar Badge, IAS and General Manager, Brihanmumbai Electric Supply and Transport (BEST) said Mo Bus model should be imitated by other States.“All STUs (State Transport Undertaking) should learn from CRUT, Bhubaneswar. While the state was severely harmed by cyclone Fani in the month of May & in spite of the damages caused by the cyclone, it is commendable that they achieved 1 lakh ridership in just five months.” 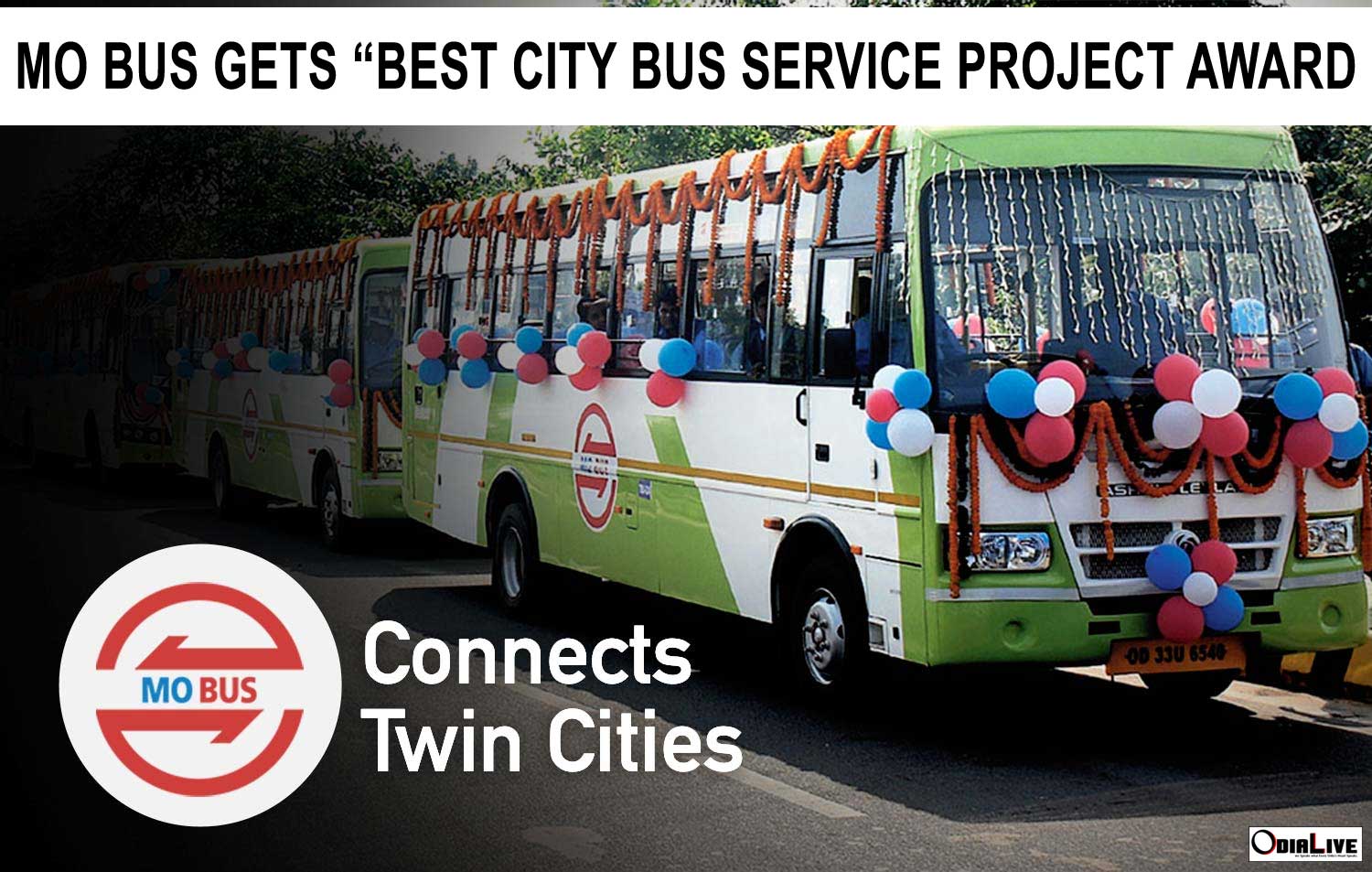 On this occasion, a manual titled ‘Bhubaneswar on the move’, Tools and guidelines for city bus operations were launched. German Corporation for International Cooperation (GIZ), a German agency has published this in collaboration with CRUT. The manual talks about Organisation Development, Transit Planning & Scheduling, and Training & Capacity Development of CRUT.