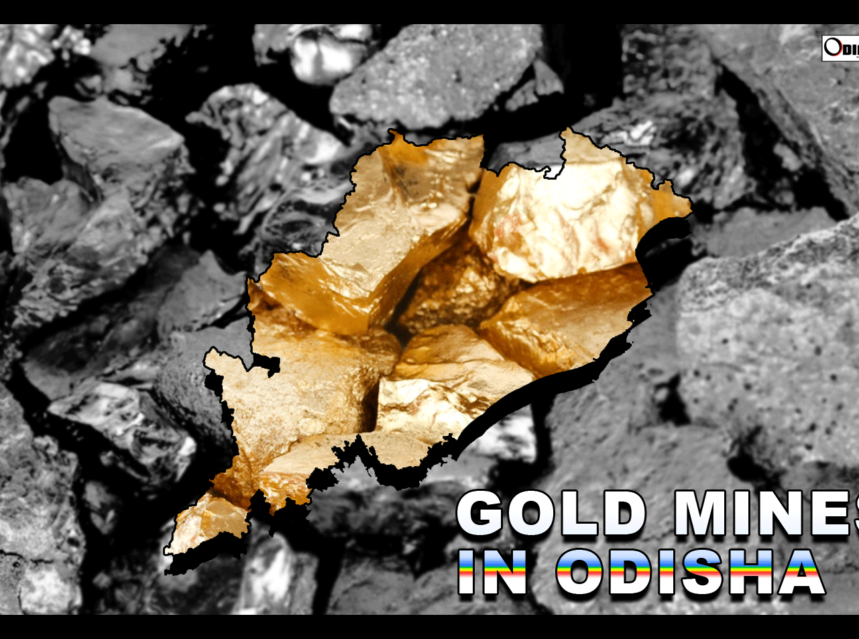 Mr. Mallik said that – “A preliminary survey conducted by the Directorate of Geology and GSI has shown the presence of gold deposits at several places in Keonjhar, Mayurbhanj, Sundargarh, Nabarangpur, Koraput, Malkangiri, Angul and Boudh districts,”. 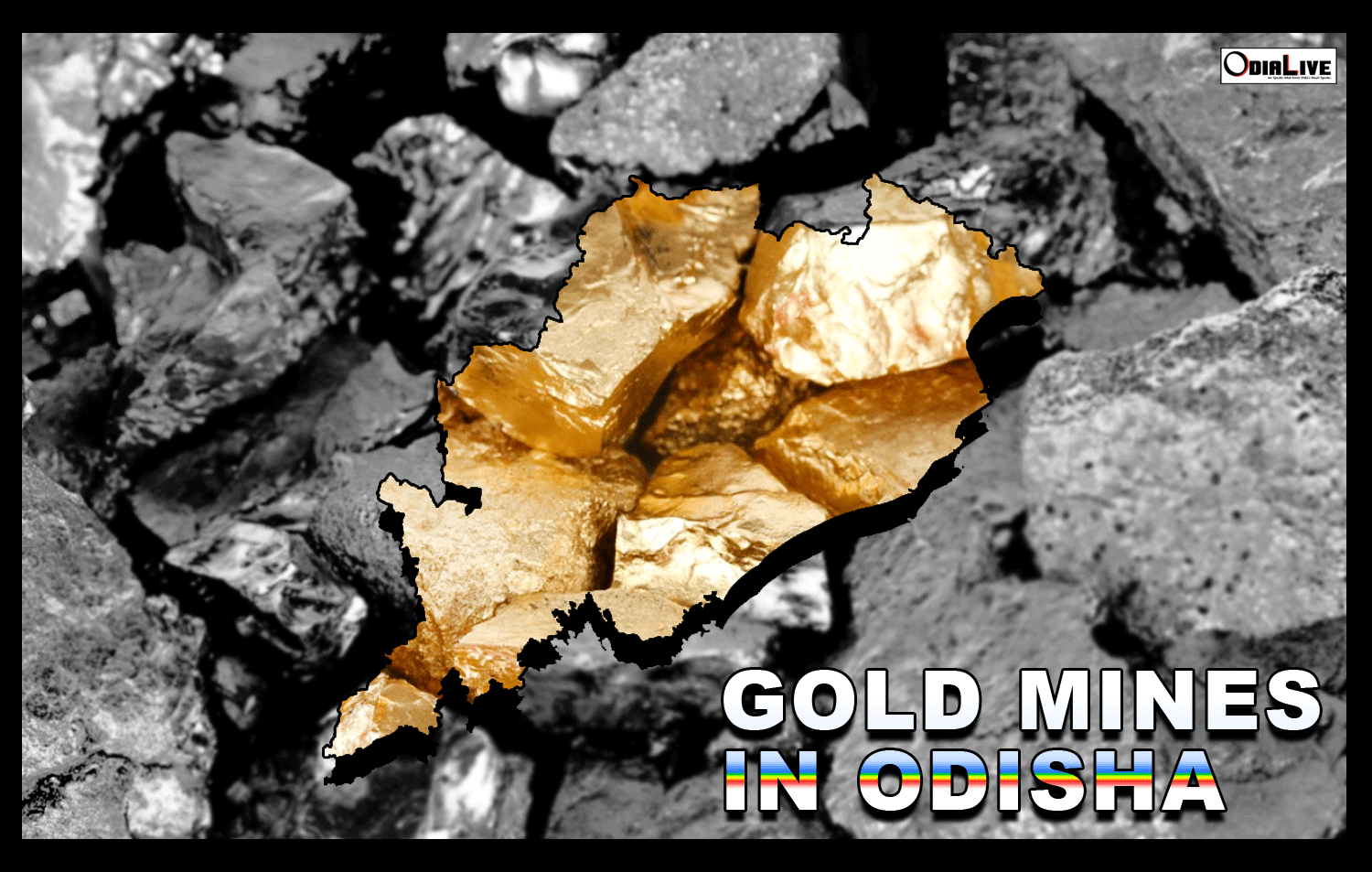 It was also found during the survey that smaller gold mines spread over vast areas are not economically viable.