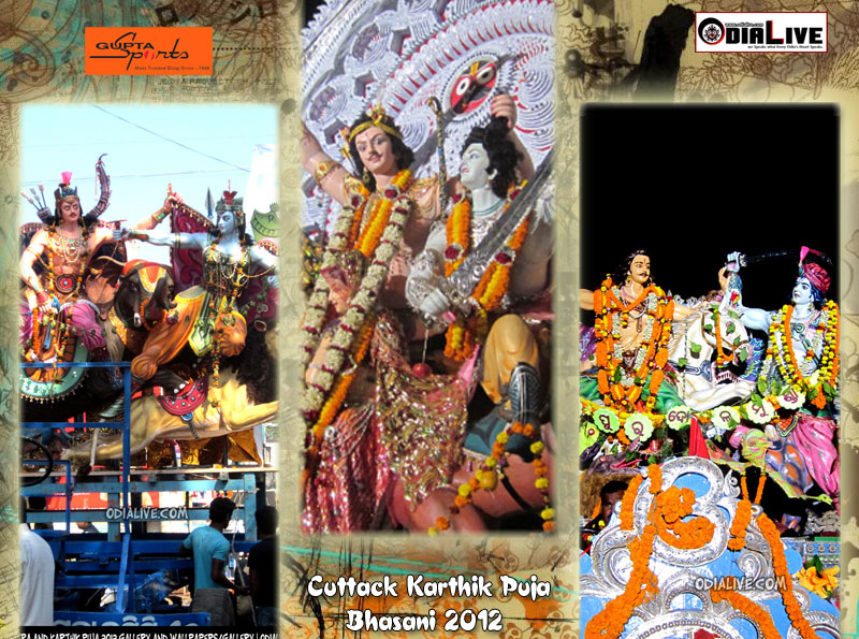 With the regular updates of the Historic Cuttack Baliyatra 2012 , OdiaLive now brings you the OnLine Image gallery of Lord Karthik Puja and Bhasani 2012 from different Puja Mandaps of The Silver City of Odisha.

About Karthik Puja and Bhasani in Cuttack

Unlike Durga Puja Puja and Kali Puja , Karthik Puja is also celebrated in a grand way by Katkis . The Festive starts from Bada Osha & Ends with the end of Bali Yatra . The idols of Lord Kathik , Son of Lord Shiva is being worship in different Sahi (colonies) of the city with cultural programs at night . As similar to other festivals the city again dazzles with colourful lights and beautiful Gates.Starting from Karthik Purnima , one by one Sahi prepares for the immersion of the idols in Gadgadia Ghat or the venue of Baliyatra (The river Bed of Mahandi). 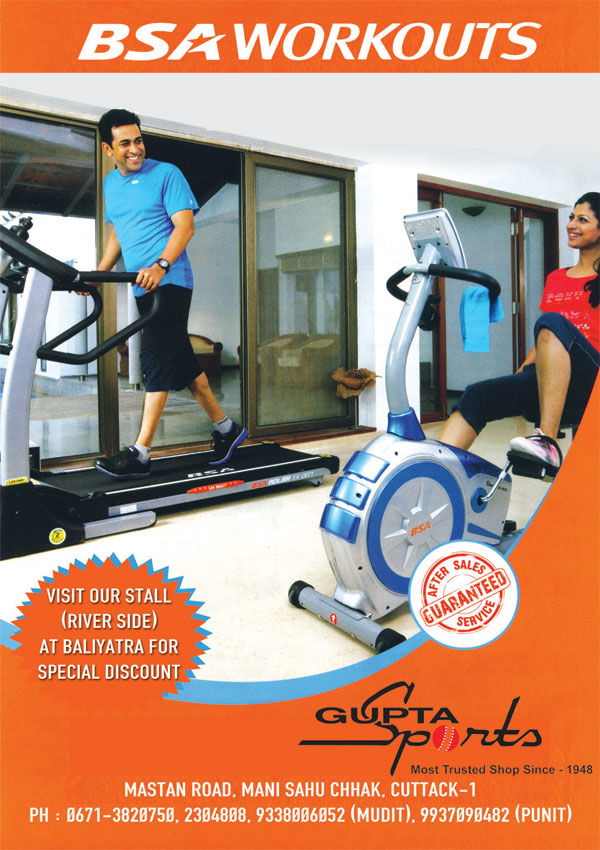 The Bali Yatra is celebrated to commemorate the voyage by Odia traders to far off islands like Bali, Sumatra in modern day Indonesia and Sri Lanka, since the era before Christ till around the fifteen century AD. The day also marked Kartik Purnima when people floated boats in different water bodies of the state.