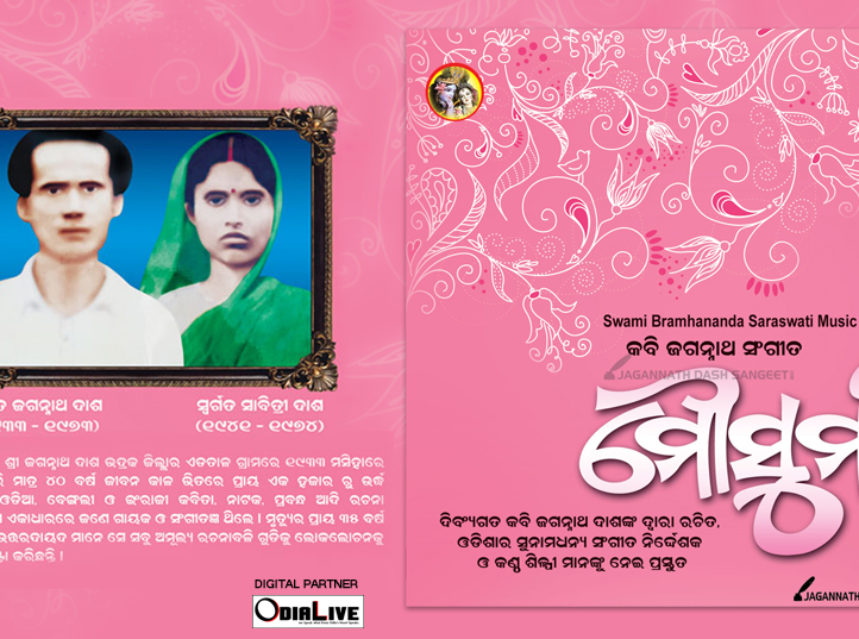 Jagannath Dash the eminent poet , was an Odia polymath who reshaped his region’s literature and music. Author of more than 600 poems/kabita and its “profoundly sensitive, fresh and beautiful verse”.His “elegant prose and magical poetry” remain largely unknown outside Odisha .

He was highly influential in introducing the best of Village art , Love , Marriages in all his poems , and he can be regarded as the outstanding creative artist of Odisha.He was born in the year 1933. He died at an early age of 40 in the year 1963.He began to write peoms when he was just 15.

With in a short span of 25 years he had written about 600 poems which are now published as Anathalogies (Book with collection of poems) by his son Dr.Debadutta Dash and Mr.Jayadev Dash . A set of 16 anthology were published in 2010 and with the same name 16 Music Albums were released which contains all the poems of the eminent poet Jagannath Dash.

Here are the list of all the released Odia music albums . The songs of the album are composed & sung by many leading singers of Ollywood . 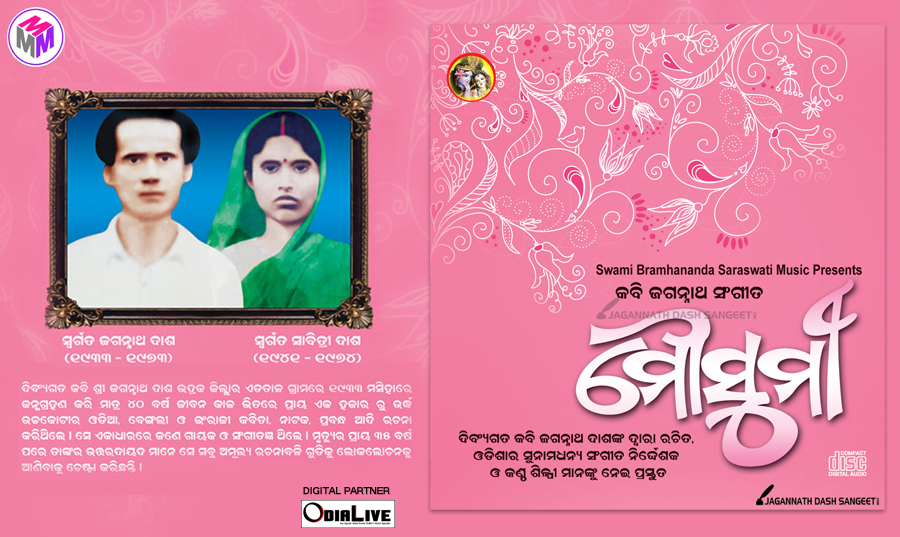