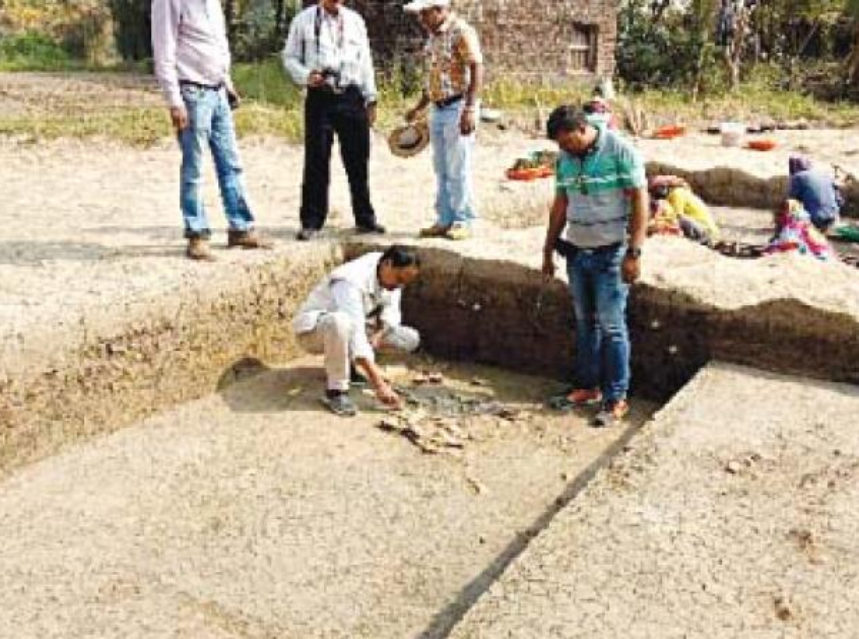 Odisha has a very vast and ancient culture and it feels so exciting to know that our ancestors were a part of a well-settled civilization in Odisha which is 4000 years old.

Ancient civilization unearthed in Odisha. Yes, this is true. The remains of the civilization were unearthed during an excavation at Bharatihuda near Jallarpur village located on the Prachi river bank.

A few years back in a shocking significant discovery the Archaeological Survey of India (ASI) has found proof of the existence of human civilisation before 4000 years near Prachi river bank in Odisha’s Cuttack district.

The remains of the civilization were unearthed during an excavation at Bharatihuda near Jallarpur village located on the Prachi river bank.

According to a report published by The Asian Age, a team of ASI comprising 10 officials along with 70 locals discovered a lance with a wooden handle and an arrow 10 days after the excavation from the area. This is the second time the ASI discovered such weapons in Odisha.

According to the Archaeological Survey of India (ASI), agriculture was the chief occupation of the inhabitants in the civilization. Their weapons were made up of animal bones for hunting the fish and birds instead of iron. Apart from weapons made of bone, mat-impressed ware, black and red earthen pots, stone axe and products like a fishbone, bird bone and turtle bone were discovered from the site. 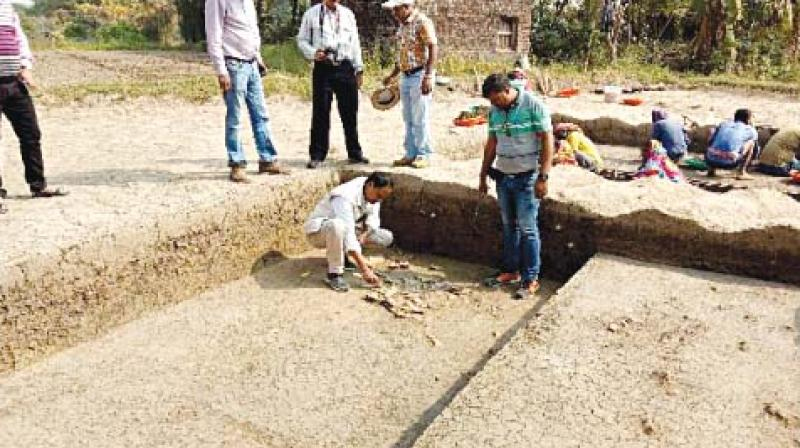 It is said that there was a rural culture in human civilization. The studies said agriculture and hunting were the main occupations of people. The items of copper stone age discovered from the site are expected to unfold a new angle of the civilization built up near Prachi riverbank, said archaeologist of ASI and excavation wing’s chief DB Gadanayak.

With the bone weapons discovered during the excavation project at Bharatihuda, the fact came to fore that there was a copper-stone age civilization near Prachi river bank when people used the weapons made of bones instead of stone.

The report claims that the researchers described the discovery as rare in eastern India. Dr. M Garnayak suggested, the tradition to worship Sun God seems to have developed gradually with human settlements in the region.