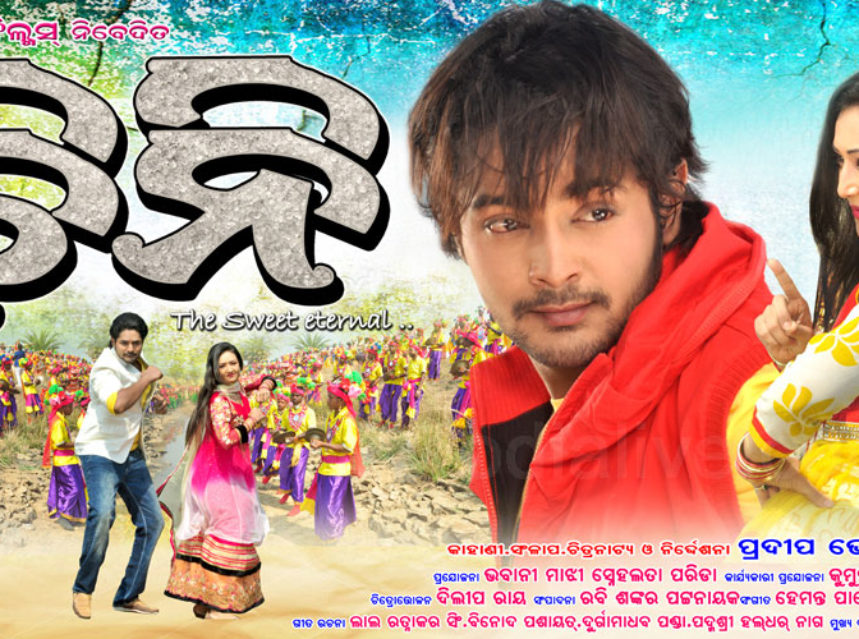 Chini Odia-Sambalpuri Film is all set to hit the silver screen on 9th September 2016. The film will be releasing in both  Odia/Sambalpuri language. The story of the film revolves around a child named Chini, who is the daughter of actor Mihir Das in the film. Apart from Mihir Das & Maheswata Ray, the film also features Amlan, Patrali, Pruthiraj, Ashrumochan, Braja, Banku, Smita, Pravati & others. The film also features child artist Tithi Rupa, Swaham & Debesh.

Here we bring you all the song teasers for the film. Watch & enjoy. The lyrics of the songs of the movie are penned by  Padmashree Haladhar Nag, Lal Ratnakara Singh, Binod Pasayat, Durga Madhav Panda. The music of the film is composed by Shankar Pradhan & Hemant Pandey and singers like Asha Bhosle, Tapu Mishra, Bishnu Mohan Kabi, Sujata Parida, Madhav Dash, Jogomaya & others had sung for the film.

Krupa Karibu Maa Samalei – The song is a devotional song in the film where devotee seeks blessings from Goddess Samalei for the better health of their daughter Chini.

Uansa Rati Ra: This sad song from the film is sung by Asha Bhosle.

Jhain Re: This Sambalpuri song is a marriage song.

Asa Asa Nua Khaiba: If you are looking for the song for Nuakhai celebration, then this song is the best song for the biggest festival of Sambalpur. 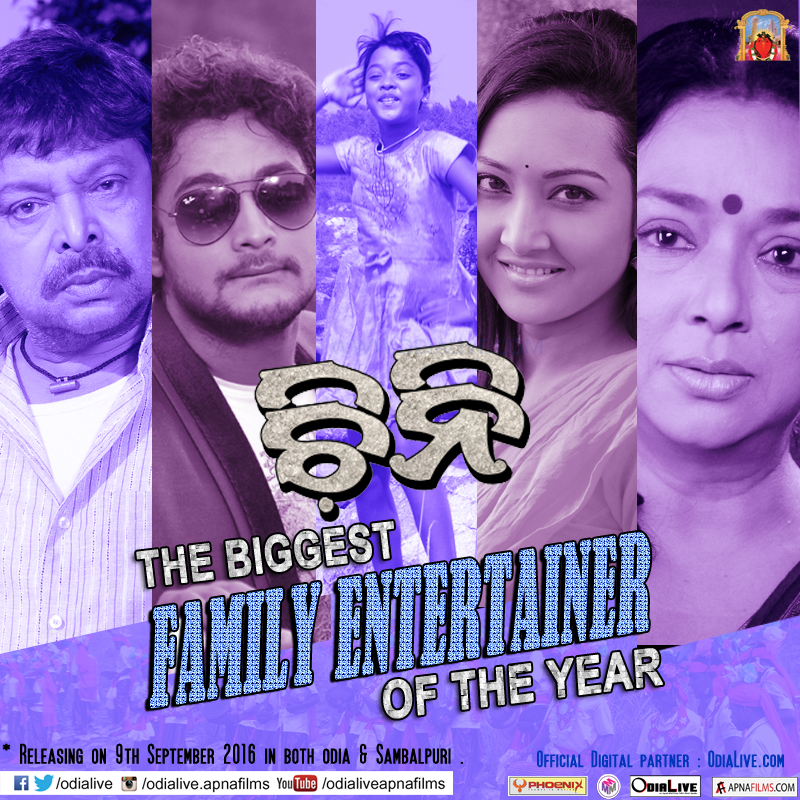