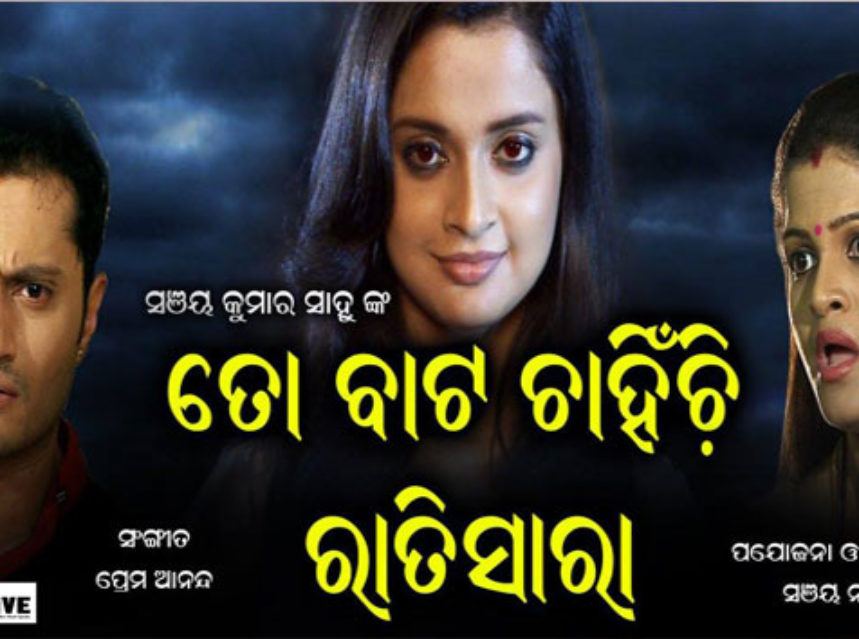 Mita basichi mu bhuta sathire was  released last year directed by Sanjay Nayak and now it’s another horror flick “Tu bata cahichi rati sara ” released on 10th January 2014. The film features Ollywood dashing star Chandan and dream girl Priya in lead.The actor who made his debut under the direction of Sanjay Nayak , has worked on several hits with him and actress Priya has also worked on few projects with the director.While the film is directed and produced by Sanjay Nayak , Prem Anand has composed the music of the film. It is to remind our visitors that the director has gifted Ollywood with film of various tastes . Be it Kou Duniya ru asila Bandhu or Babu I Love You , he has always tries to come up with something new and unqiue . OdiaLive wishes the entire team all the best .The story  of the film revolves around a  police officer who is transferred to investigate serial murders happening in a city & how he gets entangled in a web of mysteries himself affecting his personal & professional life.

Check out our latest Updates