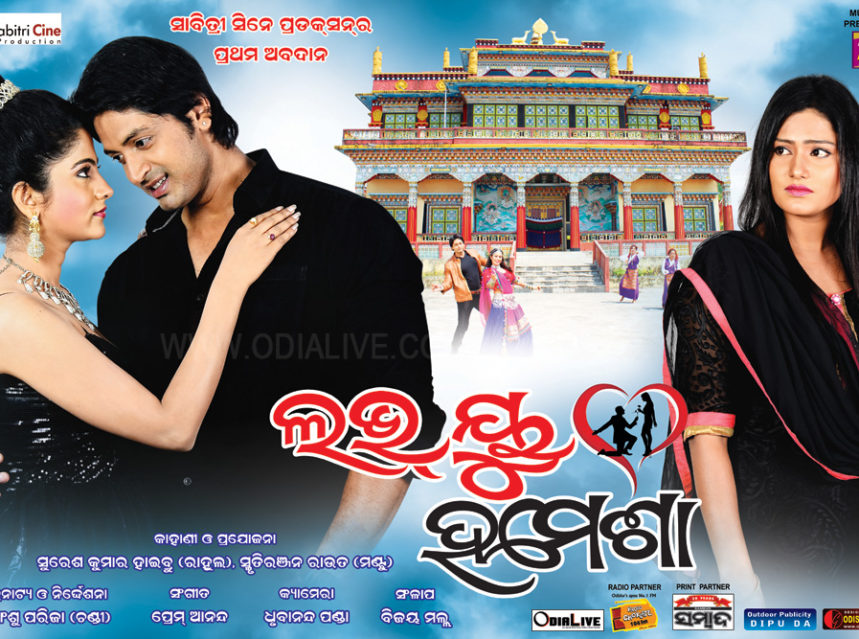 Three Odia films Love You Hamesha , Gapa Hele bi Sata and Super Michua  released this Raja and all the films were accepted the films . All the films were musical hits . The music of Love You Hamesha and Gapa Hele bi Sata was composed by Prem Anand and the music of Super Michua was composed by Bikash Das . After a long duration Ollywood legendary singers Kumar Bapi and T.Shourie has sung for Ollywood Superstar Anubhav Mohanty . Human Sagar , Babushan , Sohini Mishra and Sricharan had also sang for respective films . Here we bring you the list of Top 10 songs from the Raja/Rajo 2015 reeased films . (* The list has top 10 songs and are not in Order) 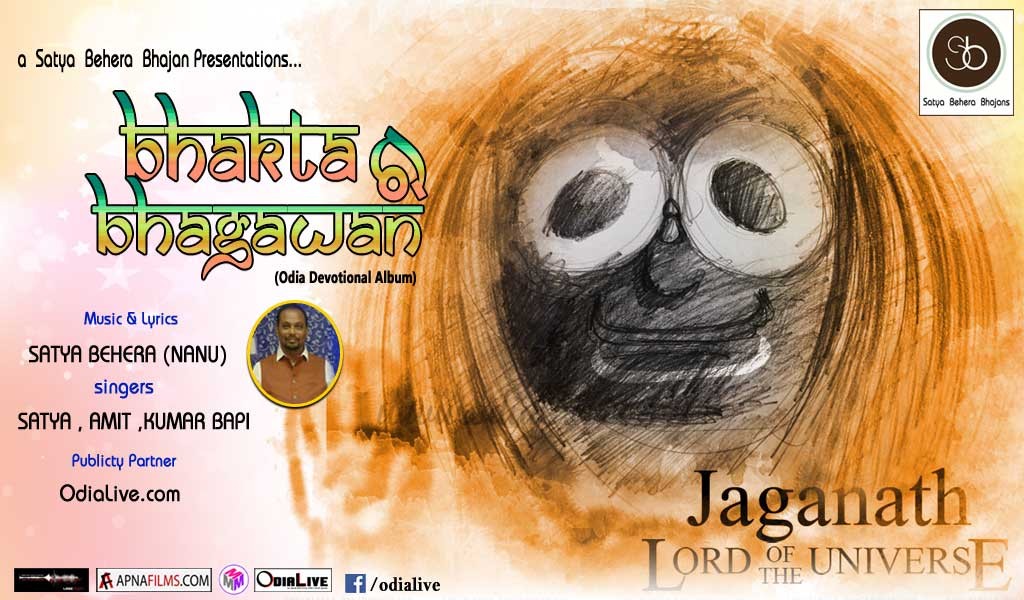