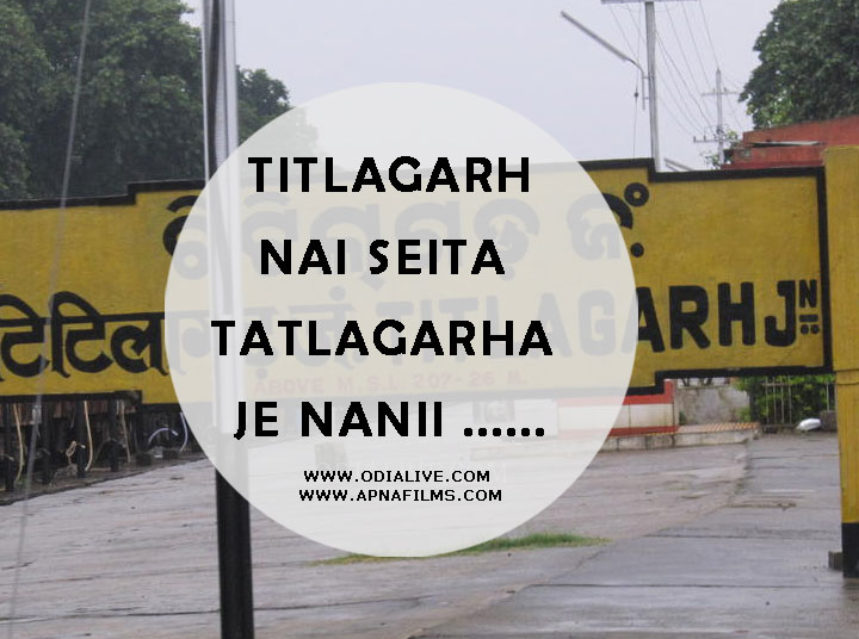 Titlagarh is known as the hottest place in Odisha.The Indian Metrological Department declared it as the hottest place in the country.In summer temperatures in the village continue to rise touches 50 Degree celcius. But there’s no respite in sight,as this town – which is 450 km from Bhubaneswar – has witnessed temperatures up to a punishing 50.1 degrees in the past. That happened on June 5, 2003.

The life becomes unbearable of nearly 60,000 residents,who bears with this extreme heat till at least June end,after which it begins to cool down.
By 11 am,the place seems like desert and no one is seen on streets.It’s like an undeclared curfew of sorts. There is no sign of life on the streets .According to the localite they impose a curfew on themselves in summer and don’t make plans for weddings or other functions in the summer.The things more worse when the town witnesses frequent power outages and low voltage in extreme heat.

Remember the Odia album song ‘Titlagarh nai seita Tatlagarh re Nani’ which was a huge hit of the time. 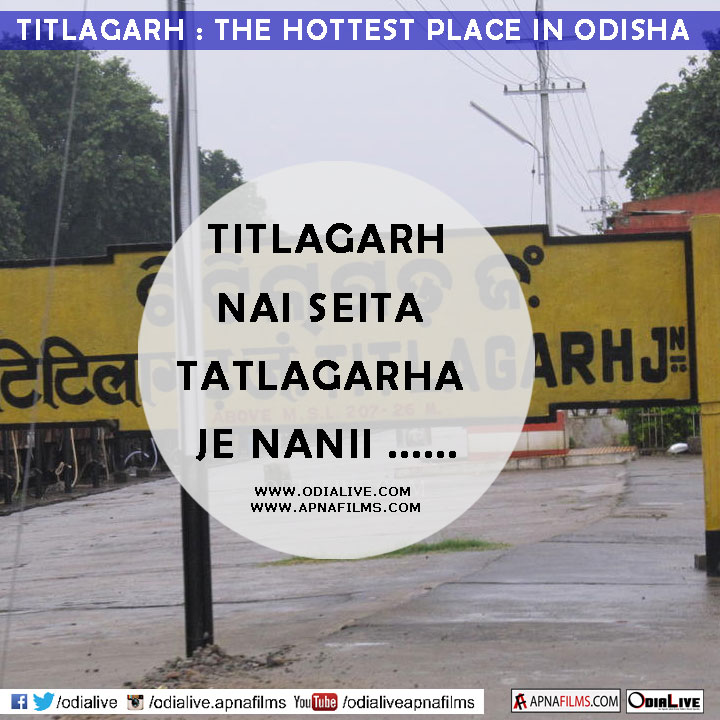