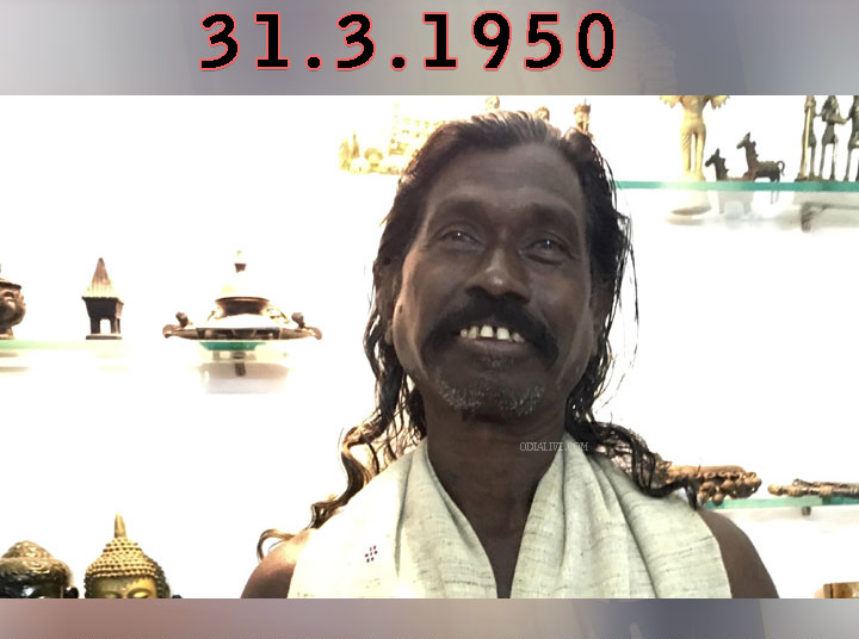 There is a typical saying in Odia – “Banara malli Banare Phuti, Tanke Ka lina…” The meaning of the phrase is “Mogra (Malli in Odia) – a flower with a beautiful fragrance – if blooms in forests…dies an unknown death”.The innate meaning of this saying is “The fragrance of a flower is never recognized/appreciated/noticed if it blooms in forest and not in Gardens”.Many talents across the world gets unnoticed and here the saying actually reflects the truth about the “recognition of the talent” in general.But sometimes “The Great Talents” carved their own path out – how thorny/rocky it might be- to heave themselves above the crowd and appreciated/acknowledged.Padmashri Haldhar Nag is one among them.

Padmashri Haldhar Nag is an unlikely literary hero.He is a Sambalpuri language also written as Koshali poet and writer from Baragarh district of Odisha,India.He was born on 31st March,1950.

Here are few lesser known facts about the Legendary Poet :

1.He is also known as Lok kabi Ratna.

2. Padmashri Haladhar Nag was born in a poor family on 31 March,1950.He lost his father at the age of ten. 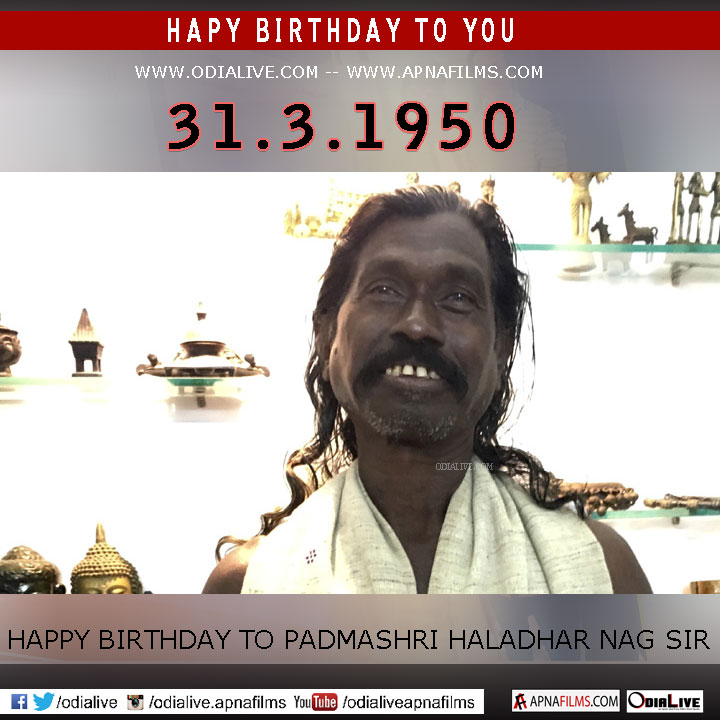 3.He had formal schooling up to third standard only as he had to dropout from school after class three due to his family responsibilities at that tender age.

4.”Dhodo Bargachh” (The old banayan tree) in 1990 he started his full-fledged poetic and literary journey of life. He could never get an opportunity to acquire education but at present at least five scholars have based their PhD research on him.

5.The BBC made a documentary film about his life and works. 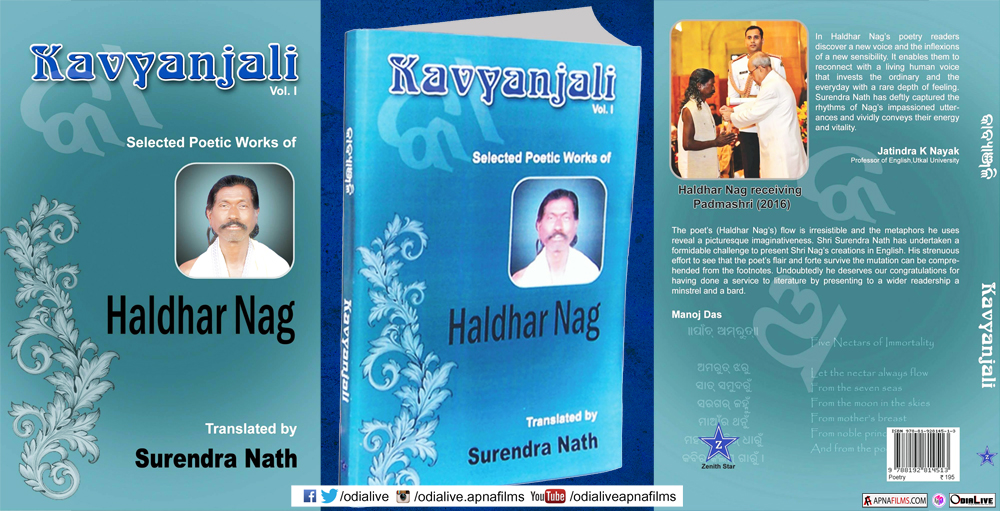 6. Kavyanjali, an anthology of English translation of Nag’s selected poetry has been launched on 2nd October 2016.The poetries were translated by eminent poet and author Surendra Nath.

7.Some revere Nag as a messiah, with lakhs of followers in Odisha and Chatishgarh ,who congregate in large number to listen to his Kosali poetry when he gives readings. 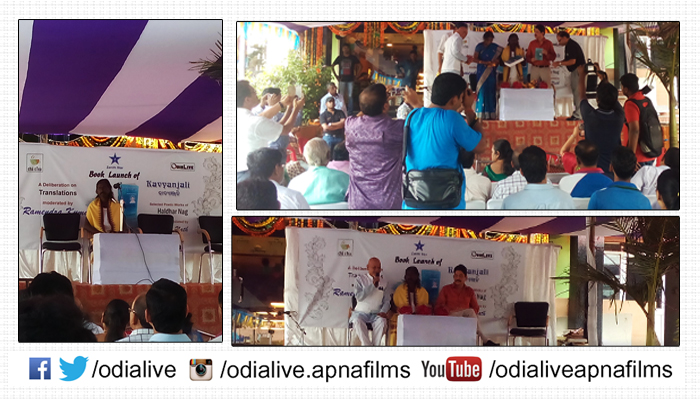 8.Hundreds of poets imitate his style and technique boosting a robust “HaldharDhara” in Western Odisha.

9.He was awarded Padma Shri , the fourth highest civilian award of India by Government of India in 2016.

10. He has been compared to Gangadhar Meher.