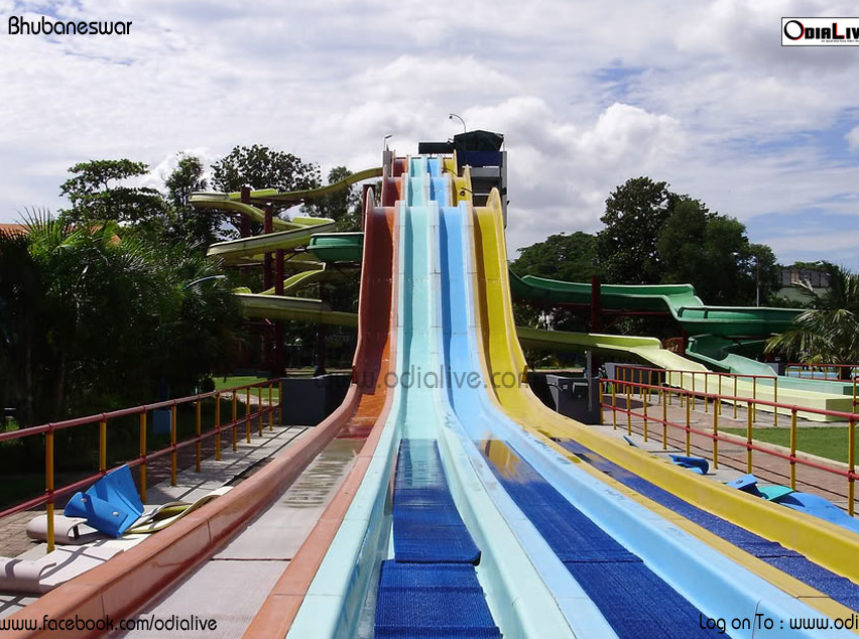 Moving out of Odisha after college for jobs,internships or preparation for higher studies.In the process,there’s a bit of the city that is still within you. You miss those little happiness of your city which no other place on earth can replace.

Here we have a small list of things we really miss when we are away from Bhubaneswar :

1.Parks : Our smart city – Bhubaneswar has Indira Gandhi Park, MG Park, Forest Park,a huge Botanical Park & many more on list.The city has taken serious steps to have a green-cover.Bhubaneswar can be said as one of the greenest capital cities in India.The walks on the morning or the evening hang out , nothing can be more healthy and beautiful than the parks in the city. 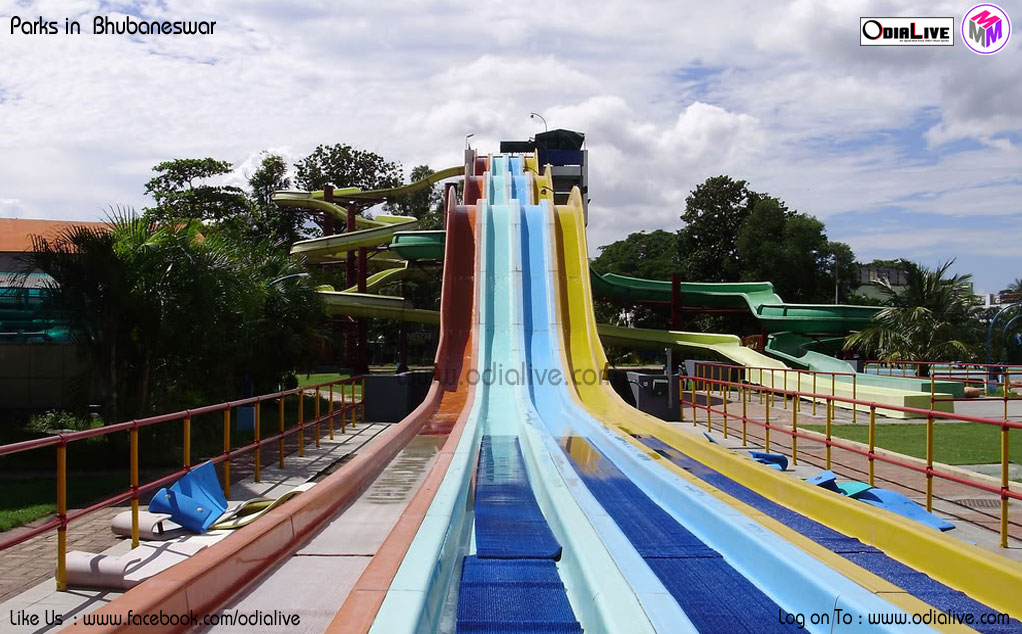 2. Gupchup  : The Pani-puri we get in major cities of India is not Gupchup ! People in North India will never get it. 6 pieces in 10 rupees plus one extra. 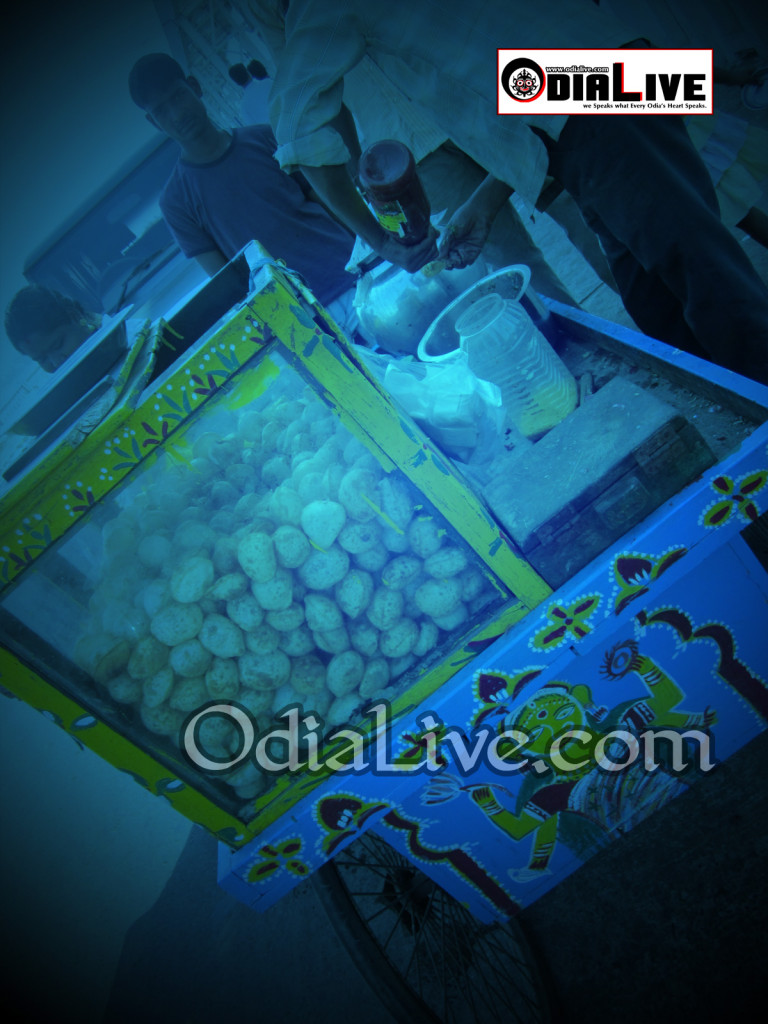 3. The Land of of Temples & Festivals Too : The people of Bhubaneswar celebrates at-least 13 festivals in the span of 12 months, in Odia we say bara masa re tera parba. Most cities don’t have the luxury of celebrating multiple festivals and pujas.Puja Mandaps spring up across the city fields between the months of September and February to observe Ganesh Puja, Durga Puja & Navratri, Laxmi Puja. These celebrations add a flavour to the city and are truly beautiful. 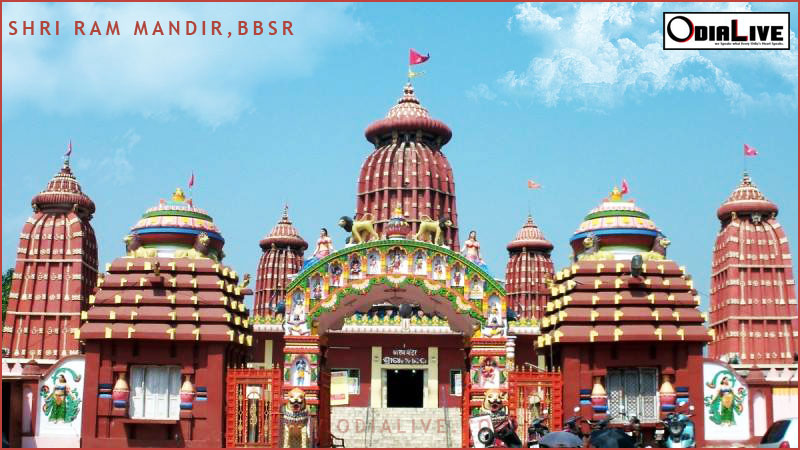 4. Where’s the Traffic? : The No.1 smart city of India – Bhubaneswar fortunately not only has wide roads but also beautiful & clean ones.Why wouldn’t you want to live in a city where it takes 30 mins to drive from one end to another?

5. Khatti : ‘Bhaina Cha Dokan’ is as good as an over-priced cafe.The morning and evening hangout or Khatti is very relaxing.Though ambitious and residing in cities,our hearts still lies in the quiet lanes which we revisit in our head everyday.

6. Single Screens : Cities are today flooded with swanky malls and multiplexes. But we love to watch movies of our favorite  single screens of the city – Keshari Talkies, Maharaja Picture Palace and S Complex . 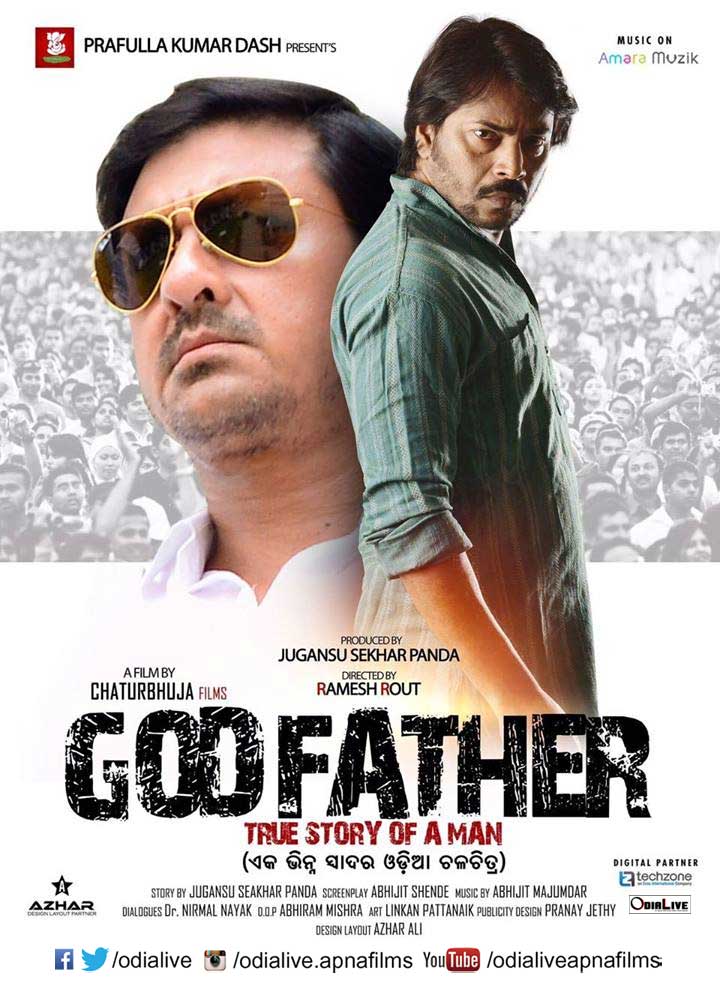