It was early Friday morning,and my first thought was to watch Sister Sridevi , which was all set for 12 Noon release on 9th June 2017.Bollywood film Raabta was also releasing on the same date starring my favorite Susant Singh Rajput and Kirti Sanon.But being a true Odia film fan,how can I miss Sister Sridevi. Friday as usual is supposed to be a working day,but I skipped everything to watch my latest crush Sister Sridevi. Don’t judge my gender from the previous line.Just check out the poster of Babushan’s Sister Sridevi avatar,you will fall in love with Sridevi.

So I rushed to S Complex in Bhubaneswar where I’m taking in the first day, first show of the Babushan & Shivani starrer Rajo special film Sister Sridevi.The theatre was almost  full when I entered. I breezed in, as expected greeted by full auditorium,All I have to do is to pick of seats and  after the National Anthem and few ads the film started. 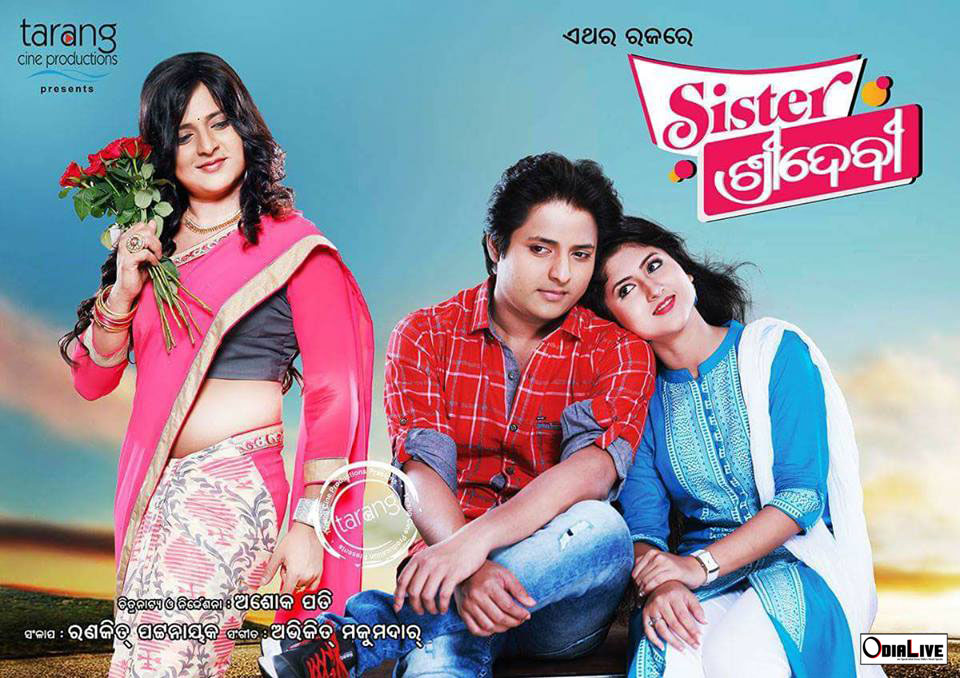 I loved the unique Babushan entry with his Salaaam . The story is of a sweet and Simple guy Sanjay who is a struggling theatre artist and the ill fate of his master lands him inside the costume of Sister Sridevi. The Chunni tale Black Money song is probably the best mass entertainer of the year 2017 till date composed by melody maker Abhijit Da. if you like Odia film comedy , then don’t miss the film . Watch it for Babushan and the direction of Ashok Pati.The film has love,emotion,comedy,action and a complete package for this festive season.The best thing about the film is Babushan’s Sister Sridevi act.He is the best for the character.The debutante Shivani whom we can seen as child artiste in many television soaps look glamorous and had made justice as lead. Sister Sridevi is a complete family drama and is a not to miss film for all Odia film lovers. 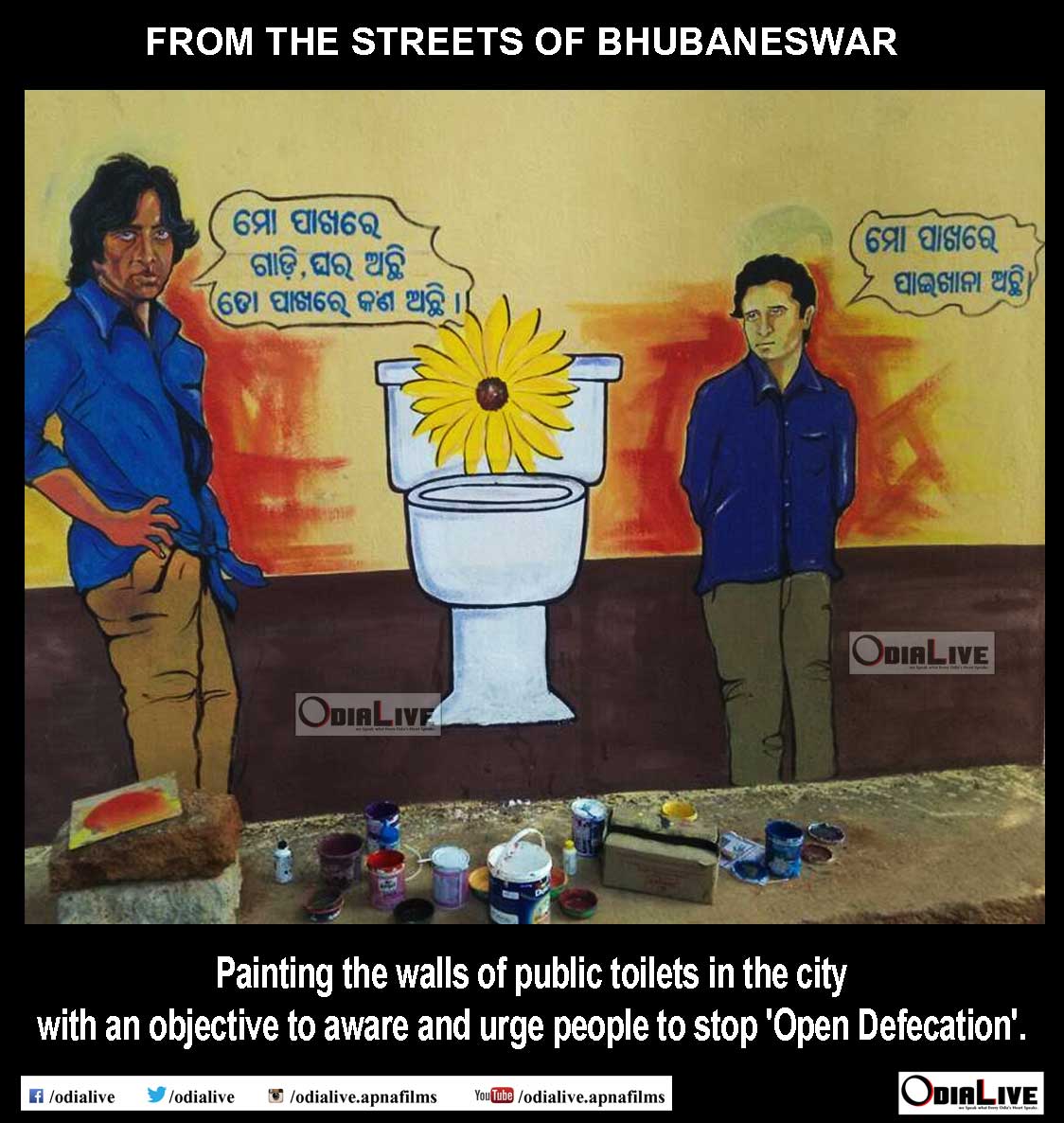