Amlan Das and Anubha Sourya’s upcoming film ‘Bajraangi’ had its first poster unveiled by actor Amlan on his social media handling.Ollywood Superstar Siddhant Mohapatra is seen in the poster along with Amlan & Anubha.We are absolutely loving the first poster and cannot wait for the movie’s more update..The film will be made under the banner of Moon Movies and will be produced by Sachikanta Jena.Bajraangi will be directed by Bini Pattnaik of Jhia ta Bigidi gala fame .The music will be composed by Prem Anand . 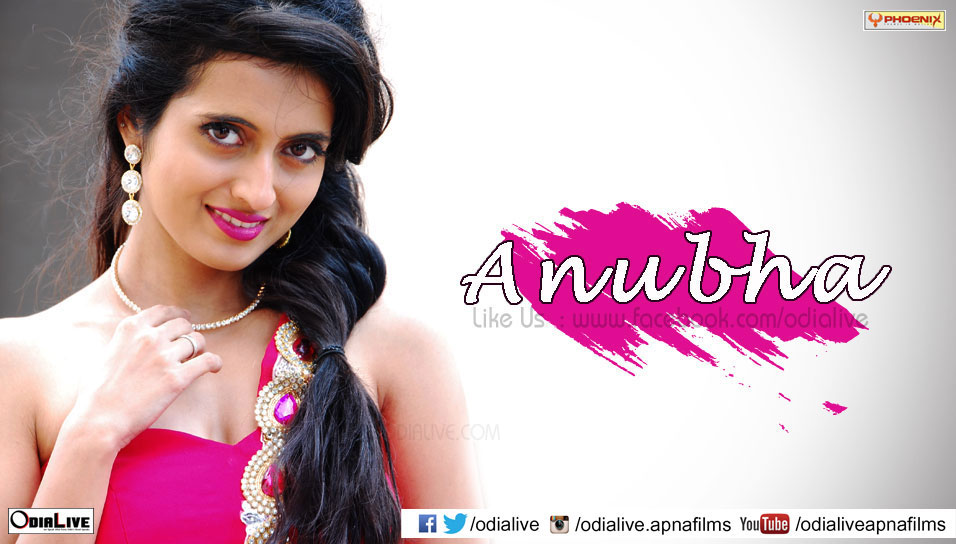