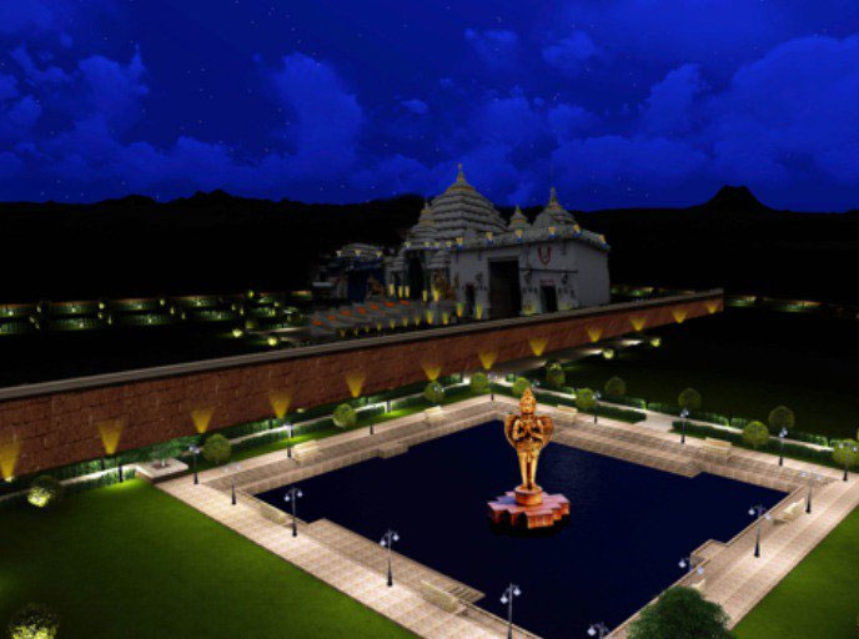 The Government of Odisha has sanctioned Rs 8.5 Crore for the development of the famous Baladevjeu Temple & the grand road in Kendrapara. According to news, the budget was sanctioned in a meeting chaired by Chief Minister Naveen Patnaik decided to develop the temple, as an attractive religious tourist site. The temple of Baladevjeu is also known as Tulsi Kshetra.

As published in a leading daily, The press release issued by the Chief Minister’s Office stated that renovation of the heritage tank, conservation of ancient monuments, development of drainage system and strengthening of temple security will also be taken up. 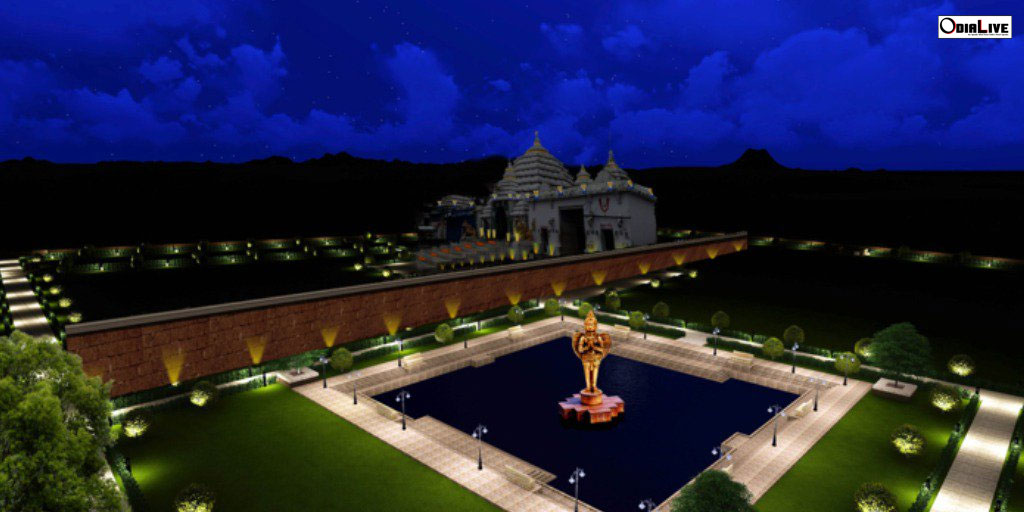 In the meeting with Kendrapara MP, MLA, District Collector, Temple Trust Members, and the servitors through video conferencing, the Chief Minister directed them to complete the work before the Ratha Yatra festival next year. He also asked the officials to maintain the quality of the projects.

Earlier, Odisha CM Shri Naveen Pattnaik had visited the temple in June this year on Snana Purnima. The servitors of the temple and locals had brought to the notice of the CM about different issues relating to the temple.

Elated to share the news with Kendrapadias! Our Hon’ble CM @Naveen_Odisha Sir has sanctioned Rs. 8.5 cr for development of Baladevjew Temple, Kendrapara. Sharing with you pictures of how the temple & surrounding areas will look after completion of all the approved projects🙏🏻 1/2 pic.twitter.com/UjevqlzxY4