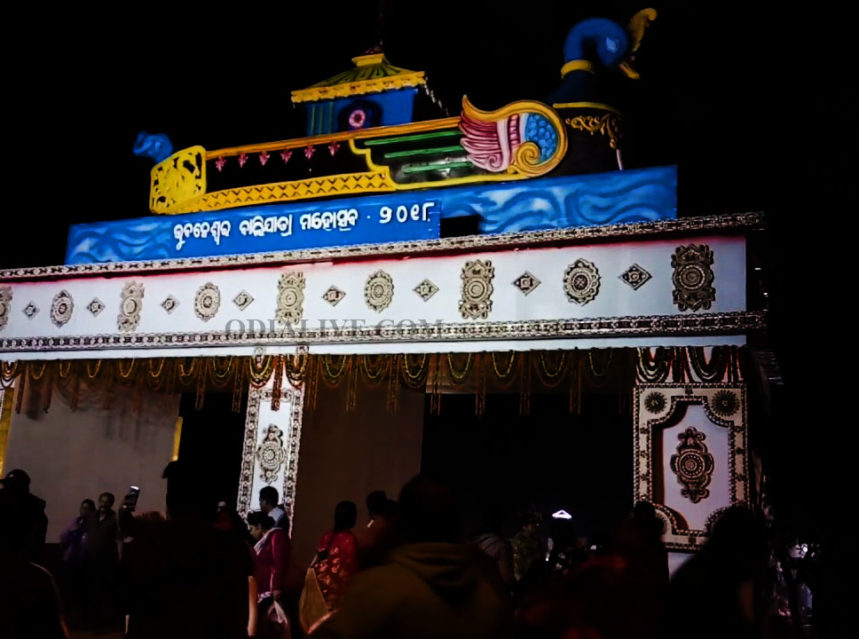 Balijatra in the capital city of Odisha will begin from 12 November. The eight-day historic event is all set to begin in a bigger way on the banks of the Kuakhai river on the city outskirts from November 12.

The event began in the year 2017 with just 30 stalls which is now increased to 500 stalls. According to reports in Sambad, this year the trade fair will feature household and food items. Not only that, but the fair will also have varieties of swings and amusement rides. The reports also say that till now about 250 traders have booked to put up their stalls on the river banks. Bhubaneswar Baliyatra 2019 will also have cultural programs showcasing Odisha’s rich maritime history will also be held on the ground every evening.

According to the committee working president Jiban Badu, “Besides deployment of police personnel, the Bhubaneswar Balijatra Committee is also ready with 200 volunteers to control the crowd and ensure smooth conduct of the festival. 30 CCTV cameras will be installed at various locations to keep an eye on anti-social. Fire officials and Red Cross members will also be pressed into service to meet any kind of emergency,” 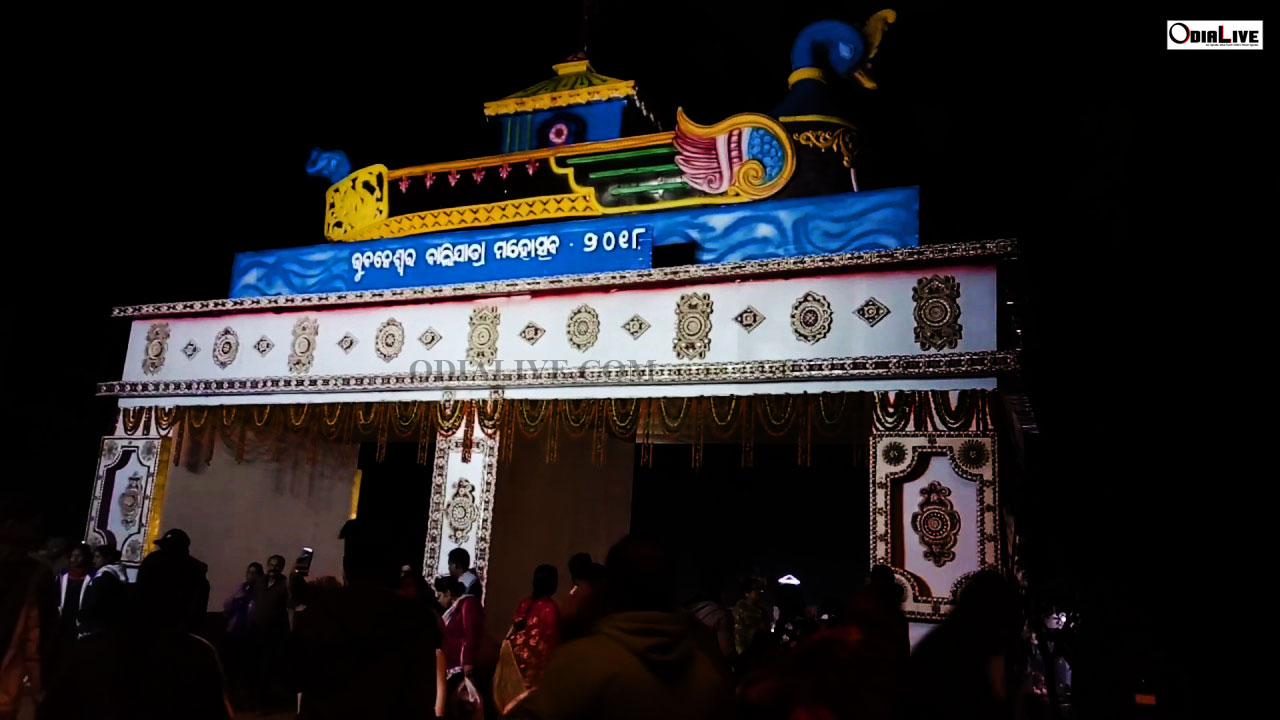 To make the trade fair polythene free, the traders have also been instructed not to use polythene during the extravaganza.

This year it is going to be the 3rd Balijatra in Bhubaneswar. In the inaugural edition, the event was organized only for a day as the Commissionerate Police had denied giving permission for the same on various grounds.

Notably, the Historic Cuttack Baliyatra 2019 will begin on the day of Karthik Purnima i.e 12th November and will continue till 19 November.