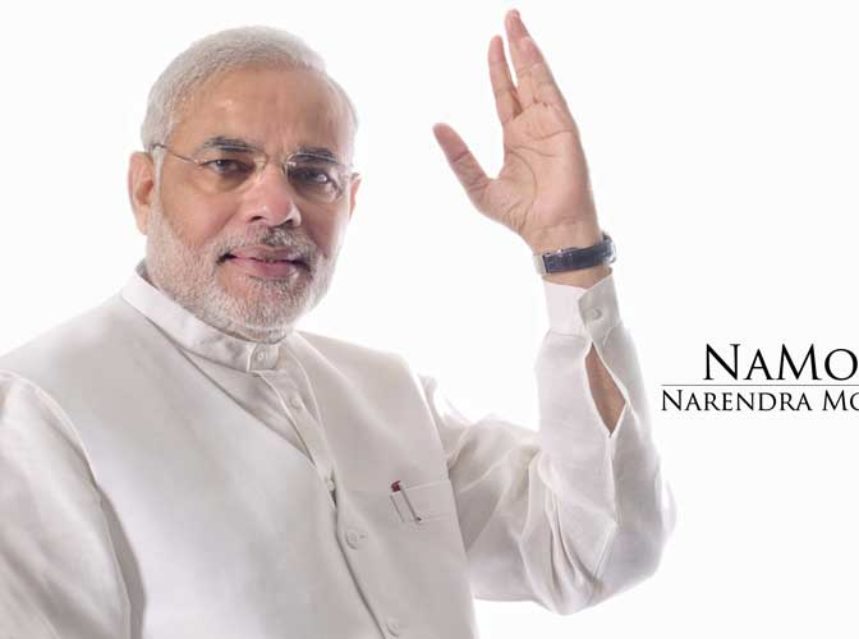 Hon’ble Prime Minister Narendra Modi today announced two lakh rupess for those who have died in the flood and fifty thousand rupees for each of the serious injured in the flood that wreaked havoc in many parts of Odisha.The Prime Minister,expressing his condolence for the loss of lives in the recent floods in the state ,has announced that the compensation would be provided from the Prime Minister`s National Relief Fund, said a release of PIB.The amount will be disbursed directly to the district collectors.The Prime Minister sought information on the situation arising out of the floods , speaking to the Minister for Petroleum and Natural Gas, Dharmendra Pradhan . According to Govt. of Odisha sources, about 45 persons have lost their lives due to different reasons during the heavy rains and flood.However, the state government is yet to announce any ex-gratia for the deceased.