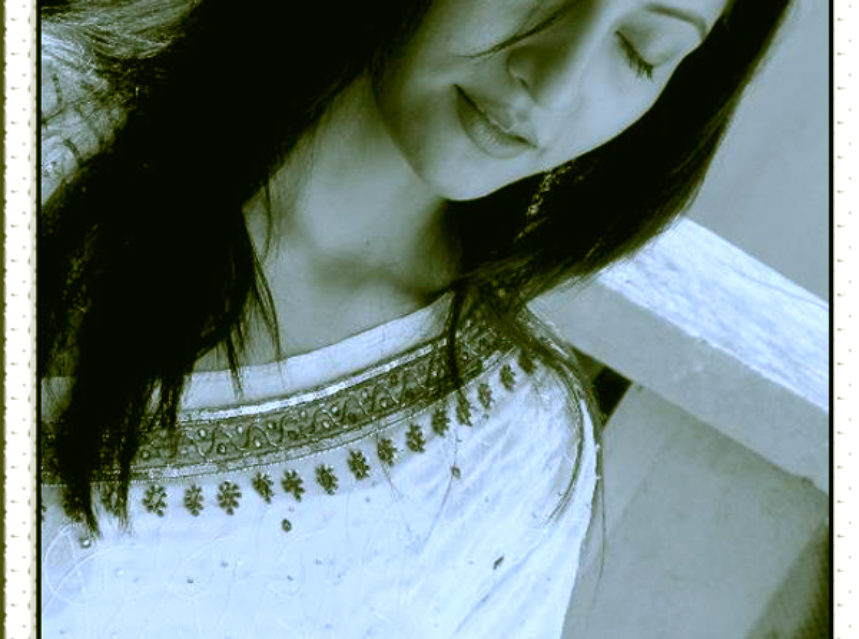 Nila Madhab Panda is ready for his first commercial outing, Love Is Not Mathematics,after helming issue-based films like I Am Kalam and Jalpari: The Desert Mermaid.Delhi University is the backdrop of Nila Madhab Panda’s next film – a love story of today’s youngsters, and what they think love and sex is in the times of multiplexes and fast cars.The film begins in Delhi and has the lead protagonist, Sahil Anand (of Student Of The Year fame) travel to Manali with friends, truck drivers, sex workers and an older couple played by Parvin Dabas and Ollywood diva Anu Choudhary, who rekindle his passion for life and love. Keeping the subject of a road journey in mind, the makers intend to shoot the film on Delhi-Manali highway and the Himachal in the next two months.

Apart from Anand, this film also stars Erica Fernandes and Preeti Kamal and the story is penned by Sanjay Chouhan. Since it is a musical, this film will feature six songs penned by lyricist Protiqe Mojoomdar (I am Kalam, Jalpari…) and debutant music directors Bishakh-Kanish.

I’m putting together a love story that is unpredictable, unformulated and unethical; the real love story, not the glossy romance and fairy tale experiences, but the stuff that happens in your and my life, every day.”

“The story of ‘Jalpari’ is largely based on the issue of female foeticide, but it has been treated as an adventure thriller and journey film.” 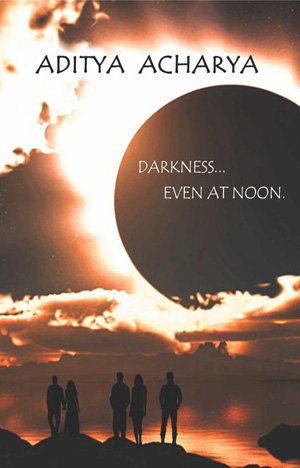