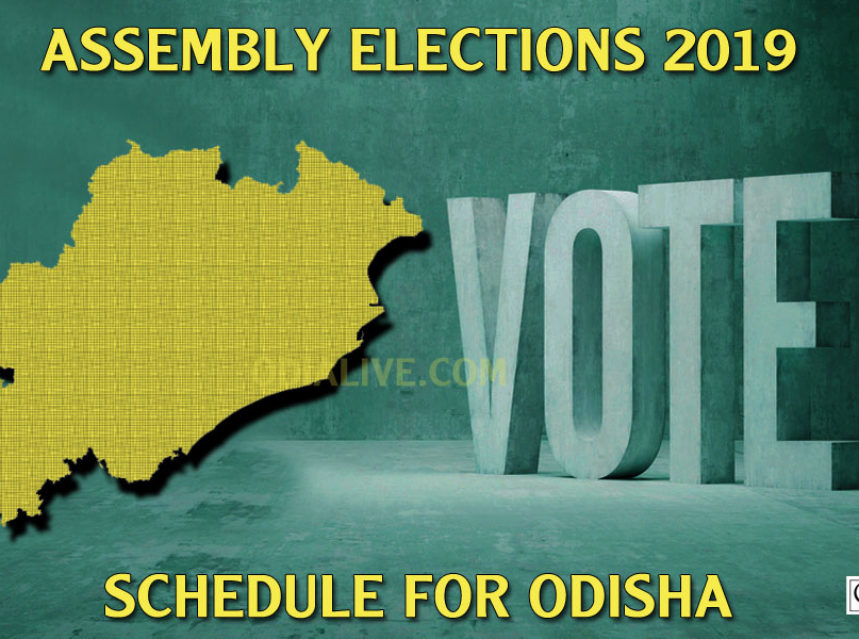 The grandest festival of democracy in Odisha is knocking the door. The stage is set, Political parties and voters are ready with their role to play, as the four-phase Lok Sabha and Assembly polls will commence in the state from tomorrow.

While 26 candidates are in the fray to contest for 4 Lok Sabha seats, there are 191 candidates in 28 Assembly segments for the first phase. Of the 26 Lok Sabha candidates, only two are women while among 191 Assembly candidates, 16 are women.

In a bid to ensure an incident-free polling, police, paramilitary forces, flying squads, static surveillance teams, poll observers, videography teams and Excise sleuths will be present in all Assembly constituencies. Notably, Lok Sabha and Assembly elections will be held simultaneously in Odisha in four phases on April 11, 18, 23 and 29. Counting of votes will be held on May 23.