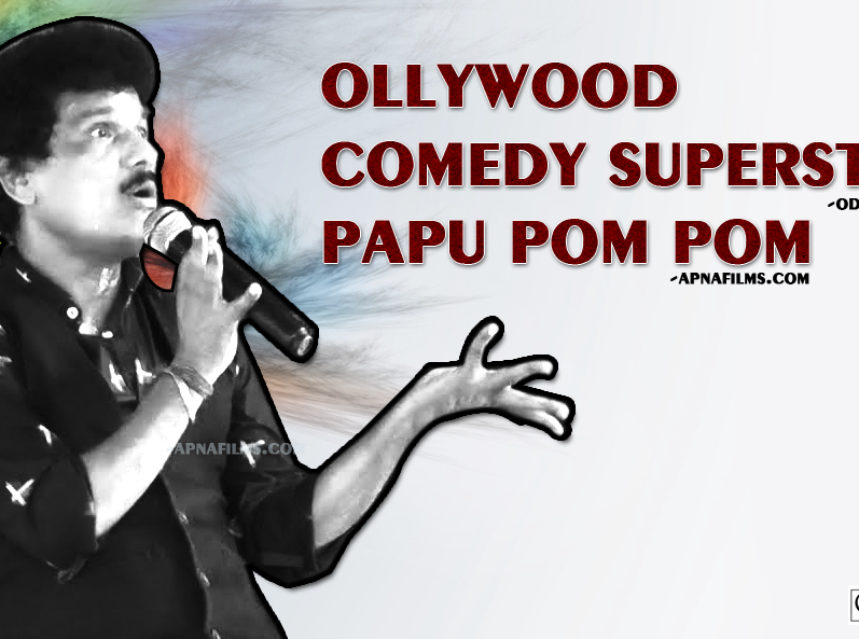 Ollywood comedy superstar and actor Tatwa Prakash Satpathy alias Papu pom pom had taken a break from the Odia Film Industry due to serious illness. The actor is all set to make a comeback with a bang.

The actor has a couple of films lining up. One among those is the upcoming Odia film, Chulbul Pandey. The actor will be seen as a cop named Chulbul Pandey in the film with the same name. The film is expected to be an action comedy with Papu Pom Pom playing the lead role.

Chulbul Pandey will be the Papu Pom Pom’s first film, in which he will play the lead role following his recovery.

The film is being directed by Sudhakar Vasant and the music is by Abhijit Mazumdar. The actor said in a recent interview with OTV that, the film is expected to release during Raja festival 2019.

Papu Pom Pom was admitted to AIIMS New Delhi after suffering from a pancreatic disease in May 2018. On July 10 last year, he returned to Odisha after undergoing treatment at the hospital for around two months.

Moreover, the actor’s death rumors had surfaced on social media while he was under constant medication for a while following his treatment at the premier hospital.

Worth mentioning, the actor has also completed his first film as director and music composer. The film is titled Chirkut and will mark the debut of Ollywood new bees Aurojyoti & Ananya. The film is made under the banner of Akshaya Parija Productions.

There are few films of Papu Pom Pom which are lined up for release including Joker and few unnamed films. 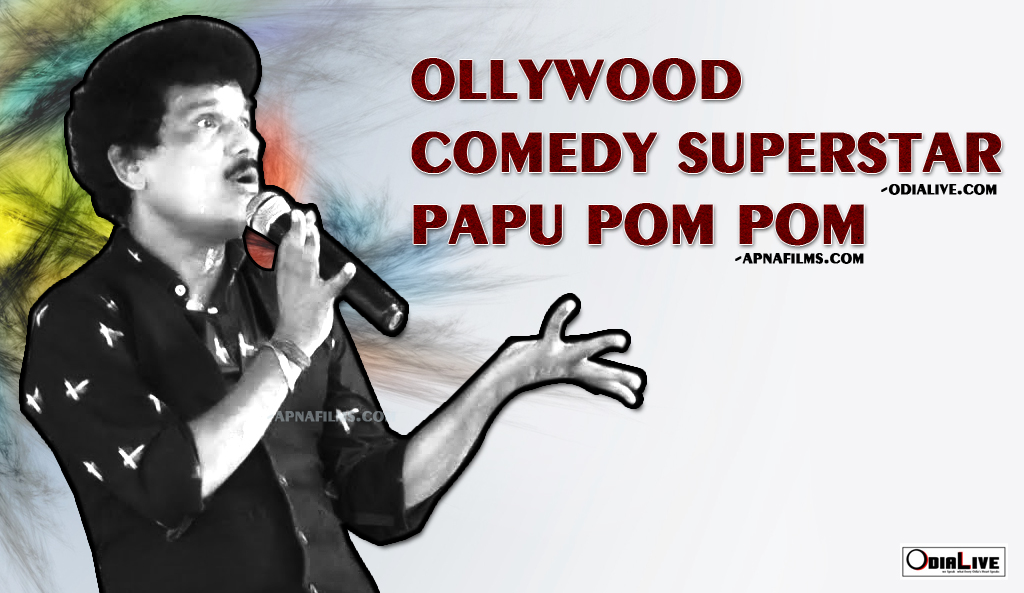