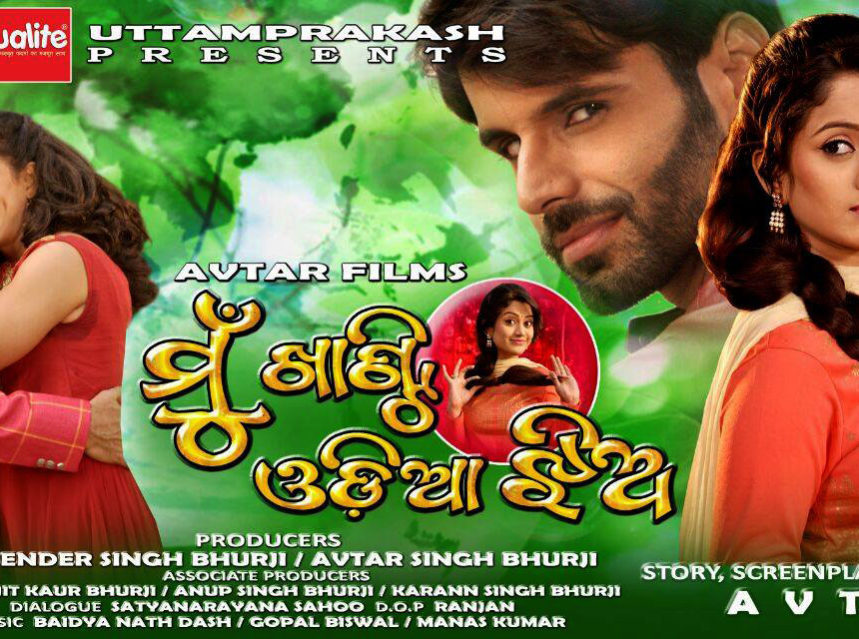 The director of Mu Khanti Odia Jhia , Avtar Singh  has directed films like Udandi Sita , Kie Kahara , Tu mo Girlfriend etc. The film is the 1st Venture under the banner Avtar Films. The music is scored by Baidyanath Dash,Manas Kumar And Gopal Biswala.The story and screenplay is also by Avtar Singh Bhurji And D.O.P by Ranjan. 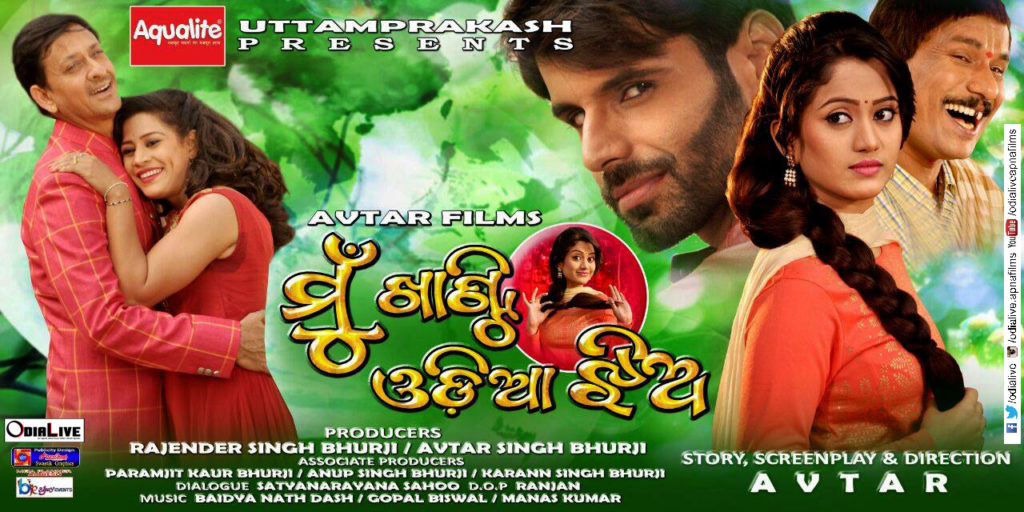