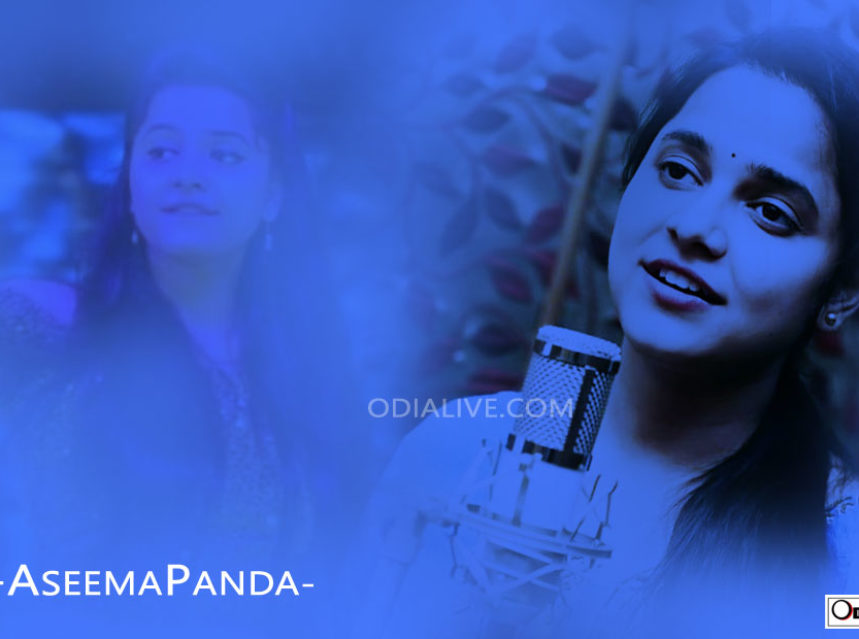 Mantu Chhuria and Aseema Panda are back together with their new Sambalpuri album. The album is is titled as “Mor Sona”. This song is composed by Rehan kamal & the lyrics of this new Sambalpuri song is penned by “Pintu Chhuria”. This official music video is created by MOR MAA SAMALEI PRODUCTIONS. 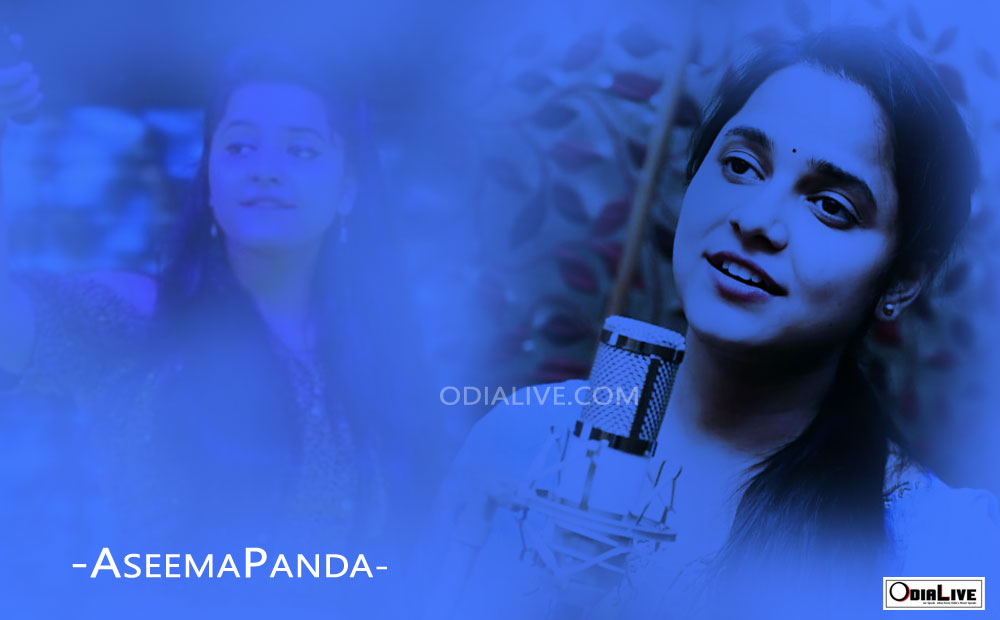