Maha Bisuba Sankranti: In India,  we count the months and years on the basis of lunar or solar movements. In the solar system, the month begins from Sankranti and in the lunar system, it is counted from Purnima (Full-moon) to Purnima. Maha Bisuba Sankranti is the first day of the month of Baisakh as well as the solar year. This is also called Mahavisuva Sankranti or Jala Visuva Sankranti In northern India it is called Jala Sankranti, in southern India Sakkar Pongal, and in Odisha it is known as Pana Sankranti, named after Pana, the main drink offering specially prepared on this occasion.

There are specific reasons as to why the Visuva Sankranti is considered as the first day of the solar year. It is only on two occasions i.e. Mesha Sankranti and Tula Sankranti that the Sun fully rests on the equator and on these two dates the length of days and nights remain equal. After Mesha Sankranti, the Sun moves in the northern direction to our side as our country is situated to the north of the equator. It is, therefore, from this day of the first movement of the Sun from Mesha Sankranti that the new year is counted. All over the country this day is considered auspicious and is celebrated with social, cultural, and religious performances. 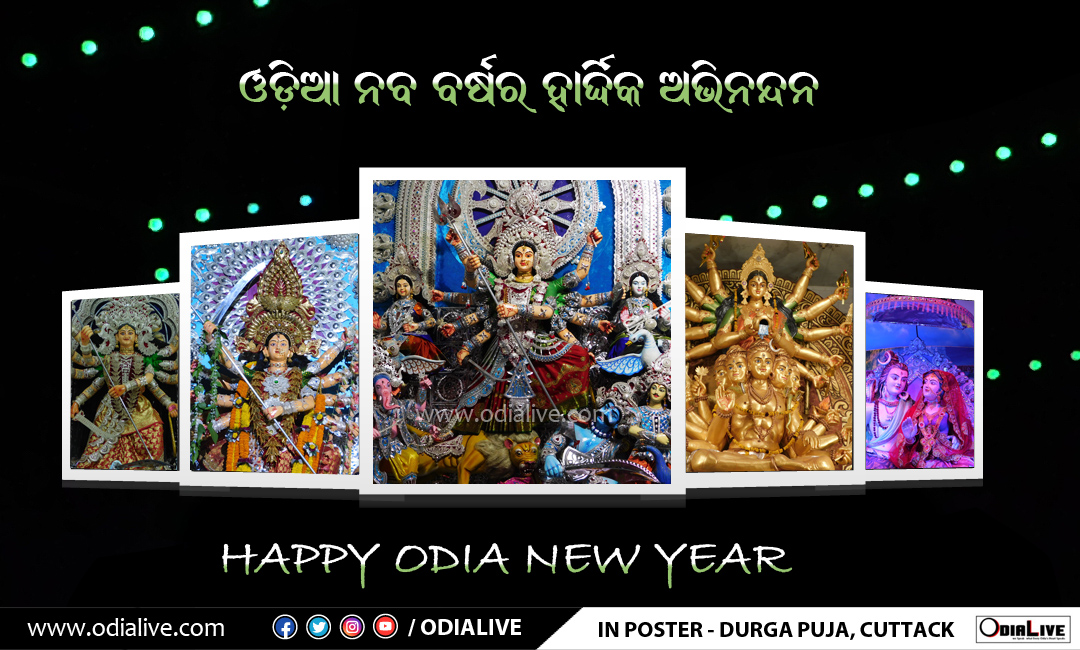 In Bhabisya Purana, this festival has been mentioned as Jala Sankranti. According to tradition when Bhisma, the grand-father of Kurus and the Pandavas lay on the bed of arrows (Shara Sajya) he felt thirsty and there was no water nearby in the ravaged battlefield of Kurukshetra. Then Arjuna with his powerful bow thrust an arrow deep into the ground and water immediately shot out in a stream to quench the thirst of the dying warrior. Out of contentment and compassion, Bhisma conferred to Yudhishthira, “Those people who would offer cold water to thirsty people on this day would not only be free from all sins but also the departed souls of their ancestors, as well as the Gods in heaven, would be pleased.” This saying of the holy scripture is observed with great reverence and people all over the country offer sweet-water to thirsty people as a religious rite.

In Odisha, this festival is observed with great sanctity in various forms. On this day Chhatu (grinded corn powder), Pana(sweet water), umbrellas, fans(made out of palm-leaves or bamboo-strips), and Paduka(wooden slippers) are offered to Brahmins and the poor people. All these are the remedies for the scorching Sun. Water is the vital source of life becomes more symbolical in another ritual of the festival. Above the Tulasi plant- which is a must in every Hindu household of Orissa, a shed is prepared with branches of green leaves, and a painted pitcher of smaller size filled with water is suspended with a rope hanger. Beneath is a small piece of straw is fixed to a hole in the pitcher through which water is drained drop by drop on the Tulasi plant. This is called ‘Basudhara’ (the stream of the earth). Here, the Tulasi plant symbolizes human life and it is to be saved from the scorching sun by resting in the shed and taking enough water.

This festival is observed widely in some form or other, in the coastal areas and in some towns and villages of other areas a rigorous ritualistic observance is observed. Deeply connected with the mass religious culture of Odisha, a number of other festivals otherwise known as Jhamu Yatra, Hingula Yatra or Patua Yatra, Danda Yatra, Uda Yatra, etc. which originated as ritualistic observances of Chaitra Parva culminate in the Visuba Sankranti and make a grand finale of the whole celebration.