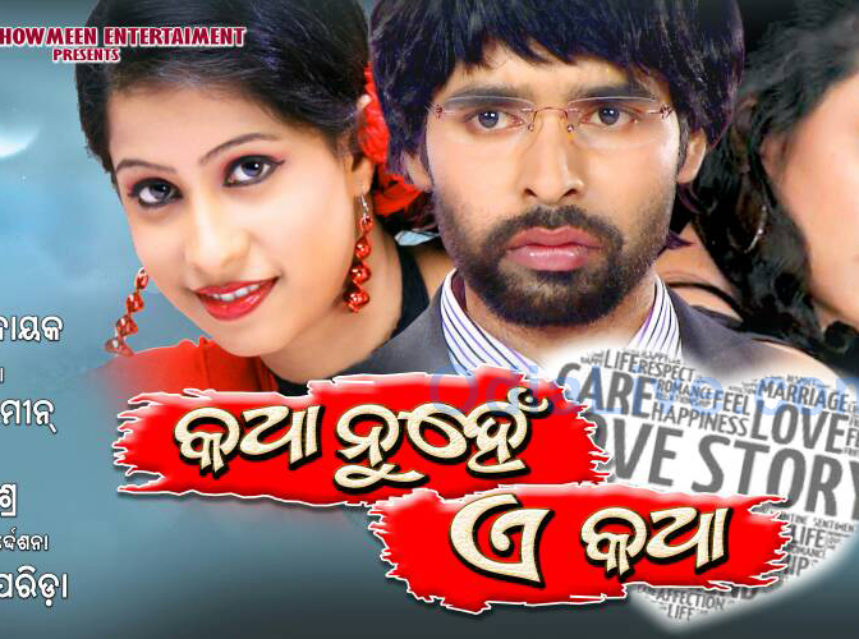 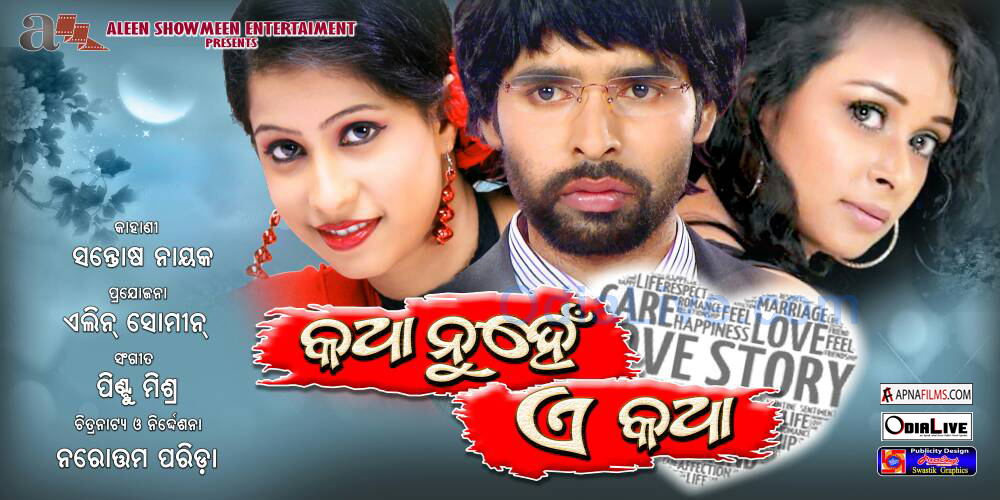 Well, we have to say it certainly looks intriguing and we definitely want to know more about what’s in store for us in the film.

Katha nuhe ae katha is a commercial Odia film with the a strong message claims the producer Aleen Showmeen.

The film is made under the banner of Aleen Show meen Entertainment and directed by Nirrotam Parida .The film is produced by Aleen Showmeen.The music of the film is composed by Pintu Mishra and the story is pened by Santosh Nayak.