Anubhav is all set and all the more prepped up.Yes we are talking about Ollywood Superstar Anubhav Mohanty and his upcoming Vidisha Kraft & A.B. Films venture ‘Kabula Barabula’-Searching Laila.The shoot of the film will commence soon and expected for a Durga Puja 2017 release.

Kabula Barabula is being helmed by ‘GodFather’ director Ramesh Rout.Almost every Ollywood groups is filled with the posts, Pictures and Articles about the film.

According to the updates on trending blog posts & youtube videos,the film is a story of an uneducated village boy who doesn’t know how to talk in English,but the situation bound him to go abroad for his love.The film is all about the journey of Kabula for his love laila.As per the title of the film,Kabula barabula seems to be an out n out comedy. 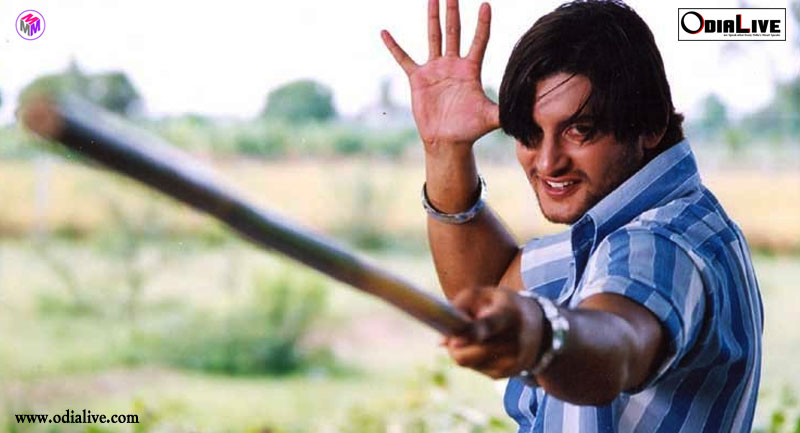 We are very excited to share more updates about the film with you guys.So stay updated,we will update you with Kabula’s Love Journey till the film hits the theatre in Durga Puja 2017.