Top 8 Odia films of recent times on friendship. Friends are forever and friendship is a bond that is indeed very special. Whether it is just the two of you or the whole gang, friends are an important part of one’s life.

From bunking classes together, to share your deepest secrets, they help you grow as a person and are there with you when you are low. Several Odia Films have captured the essence of friendship onscreen. Here’s our list of some selected friendship movies. Tell us which one’s your favorite in the comments section below. 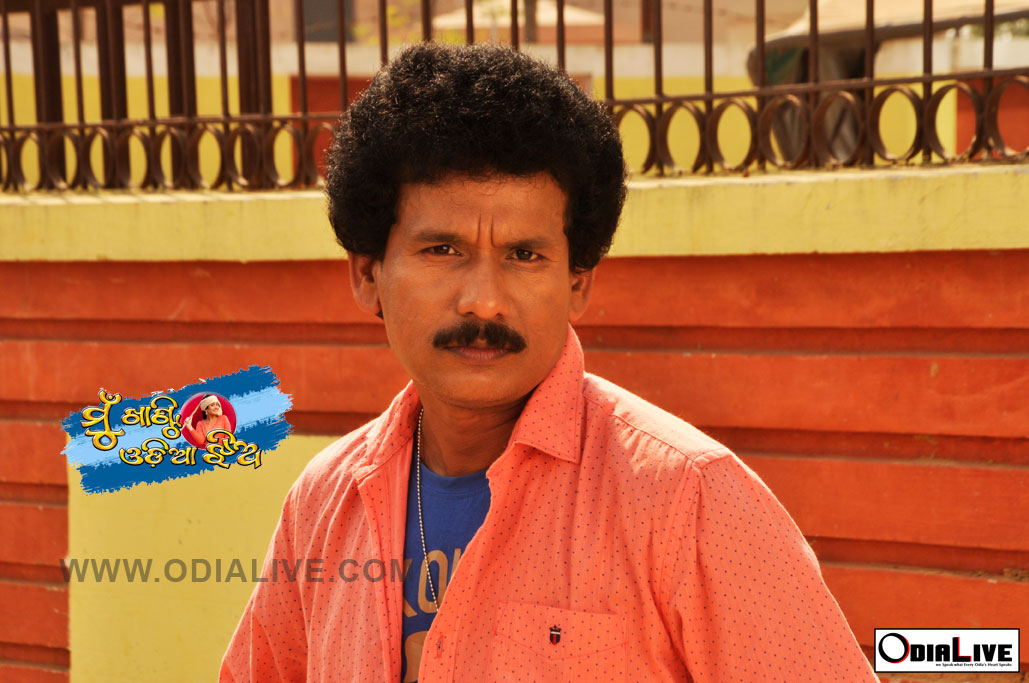 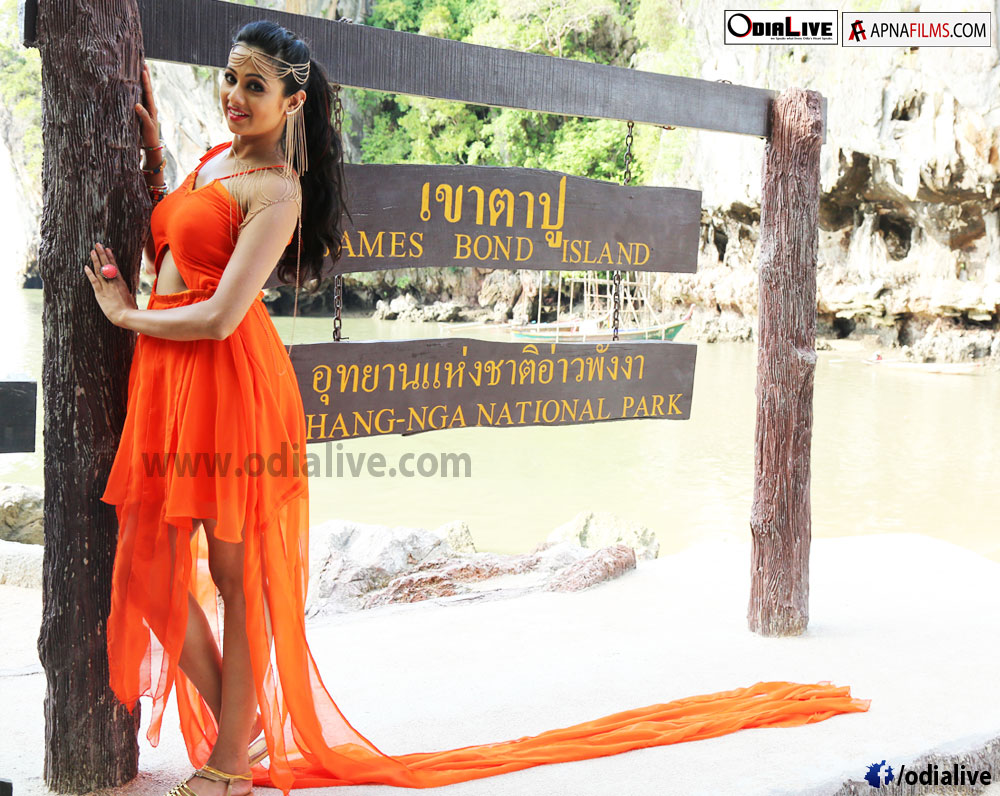 You may also Like:  Amit Sur Station Special Songs