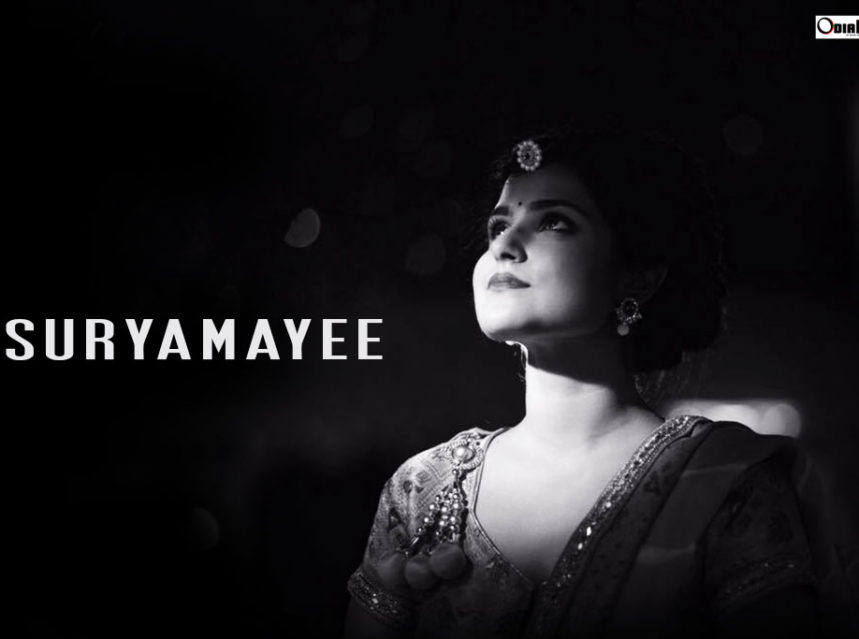 The upcoming film of director Basant Sahu”s scheduled to release on May 3, 2019. The film titled Selfish Dil will feature debutante Shreyan and actress Suryamayee. The director has worked with various established stars of Ollywood including Siddhant Mohapatra, Akash Dasnayak, Anubhav Mohanty, Sabyasachi Mishra, and others.

The Selfish Dil actress Suryamayee had come to the limelight from a reality show and has acted in a few films including Shakti, Krishna. The debutante Shreyan is a district-level cricketer, had done an acting course in Delhi and trained in dance and drama before debuting in this flick. 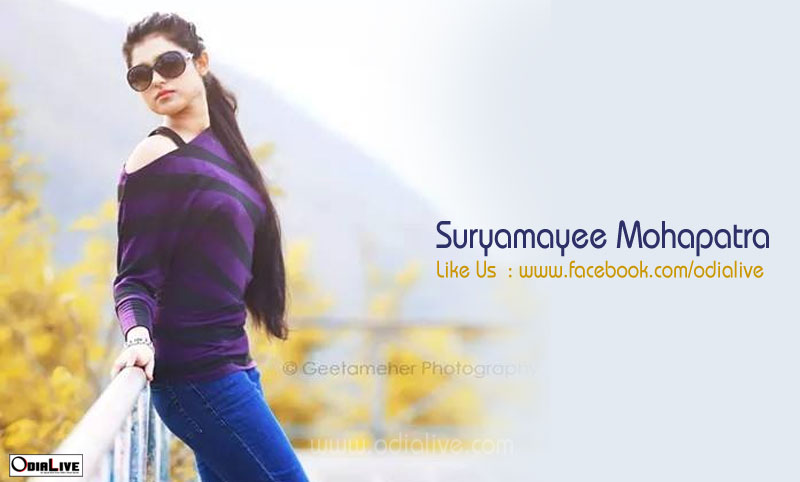 After his last film Four Idiots, Sahu took up this project that deals with the current social media scenario and how love happens on the online platforms these days. The film will also feature veteran actors Bijay Mohanty, Salil Mitra, comedian Guddu and newcomer Payal in it. Sumitri Palei has composed the music in the film. The movie is shot in Bhubaneswar, Cuttack, and Baripada. 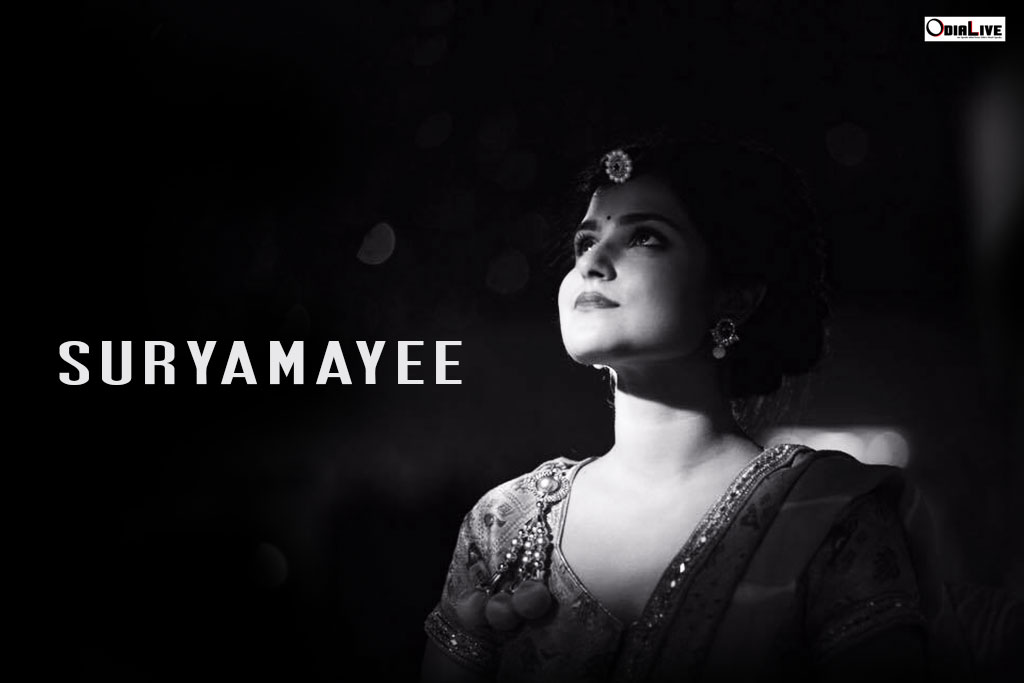