Superstar Siddhanta Mahapatra Top 10 Movies from 1990: The Megastar of Ollywood hails from Brahmapur of Odisha. He has over 250 films to his credit. He was the Ollywood King in the 1990s.

Siddhanta had done over 40 movies with actress Rachana Banerjee. Their Jodi rocked back then giving hit after hit. Shradhanjali was his debut movie in 1993. 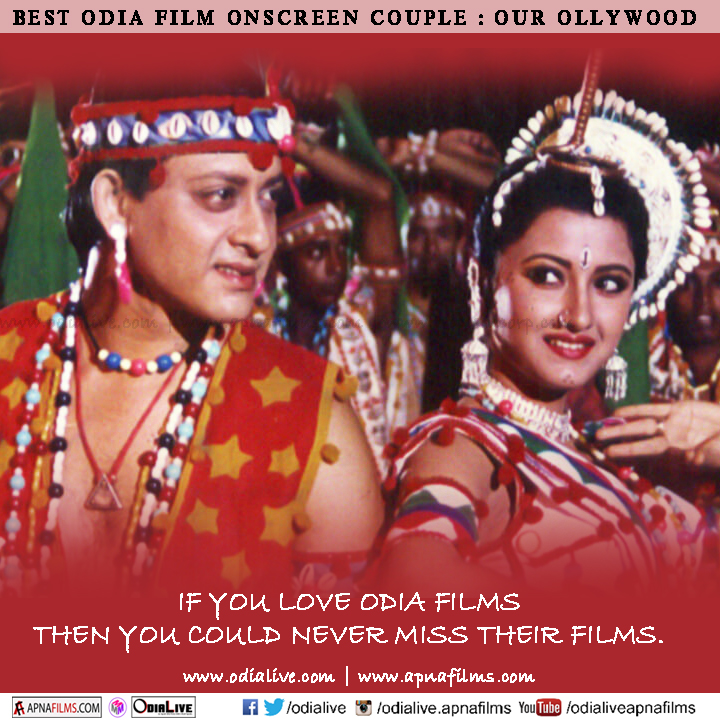 Here is the lists of best 10 movies of Siddhanta Mahapatra.