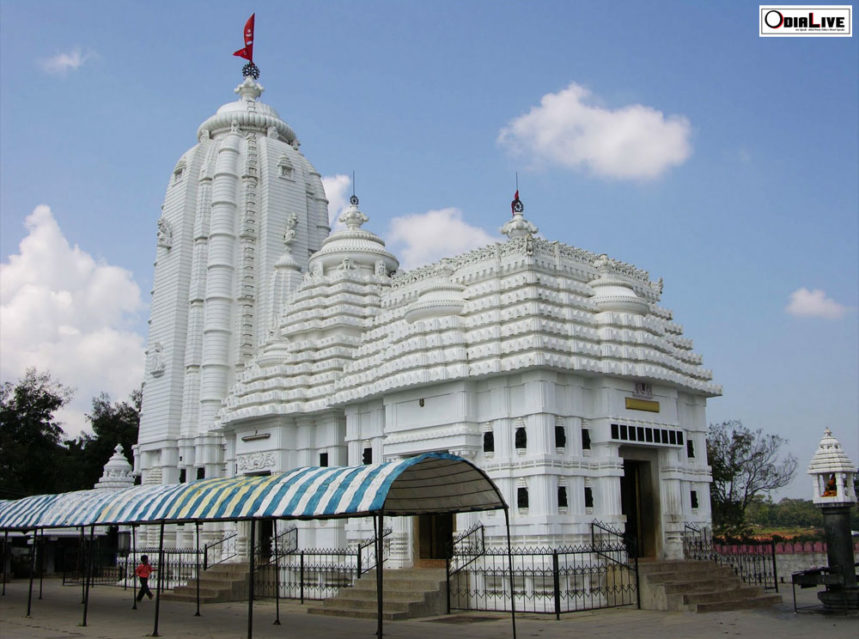 This year there will be Nandigosha Ratha, Taladwaja Ratha and Darpadalana Ratha for Lord Jagannath, Lord Balabhadra and Devi Subhadra respectively. Not only that it has also been decided that Darpadalana Ratha, but the chariot of Devi Subhadra will also be pulled by women only. The news is confirmed by Lord Jagannath temple committee secretary Gadadhar Parida. The work of the chariots is already begun.

The Sabara Srikhetra of Koraput is considered as one of the most important temples of Lord Jagannath next to Puri. The temple was built in 1972 and the ritual of Ratha yatra began after the consecration of the temple.

Every year the tribals of the area pull the chariots with love and devotion wearing their traditional wears. The chariot is pulled to Gundicha Temple which is about 200 meters from the Jagannath Temple. 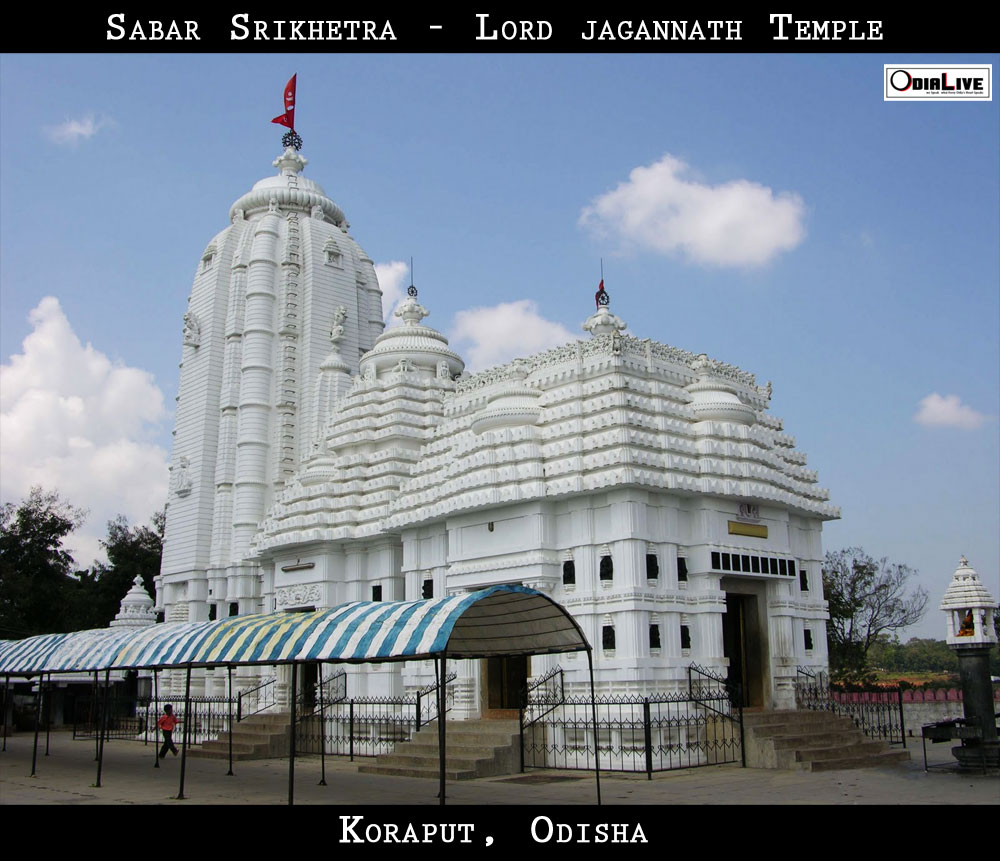 How to Reach Sabara Srikhetra, Koraput?

The place can be reached both by train and bus.

Koraput is connected with National Highway so it is very easy to reach here by bus. One can reach here by bus via Vijayanagaram and Rayagada. Rayagada is just about 100 km away from Koraput.

Berhampur is about 350 Km, Bhubaneswar 520 Km away from Sabara Srikhetra. 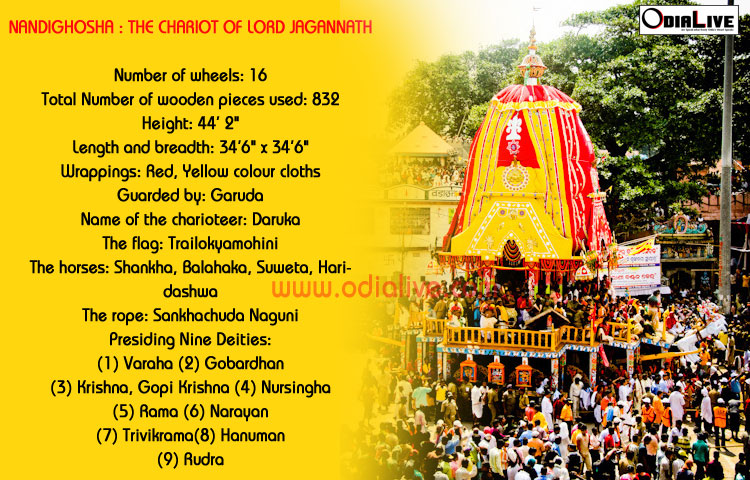 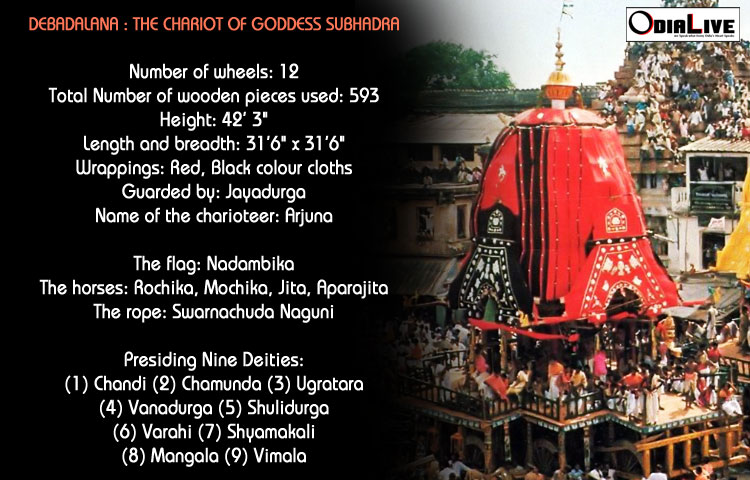 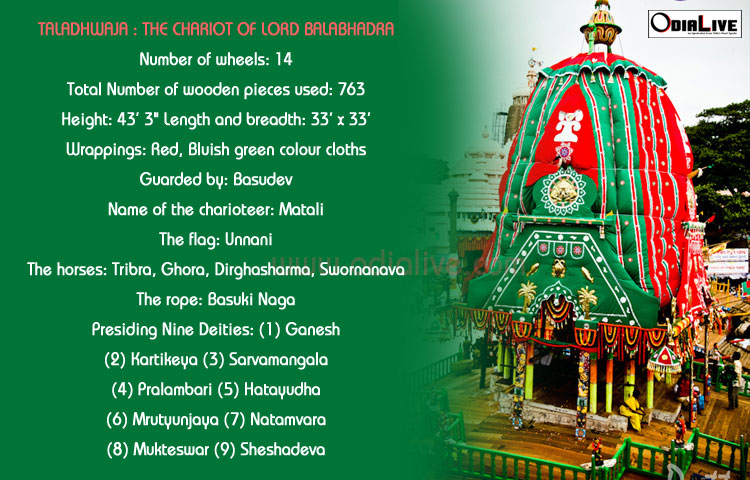 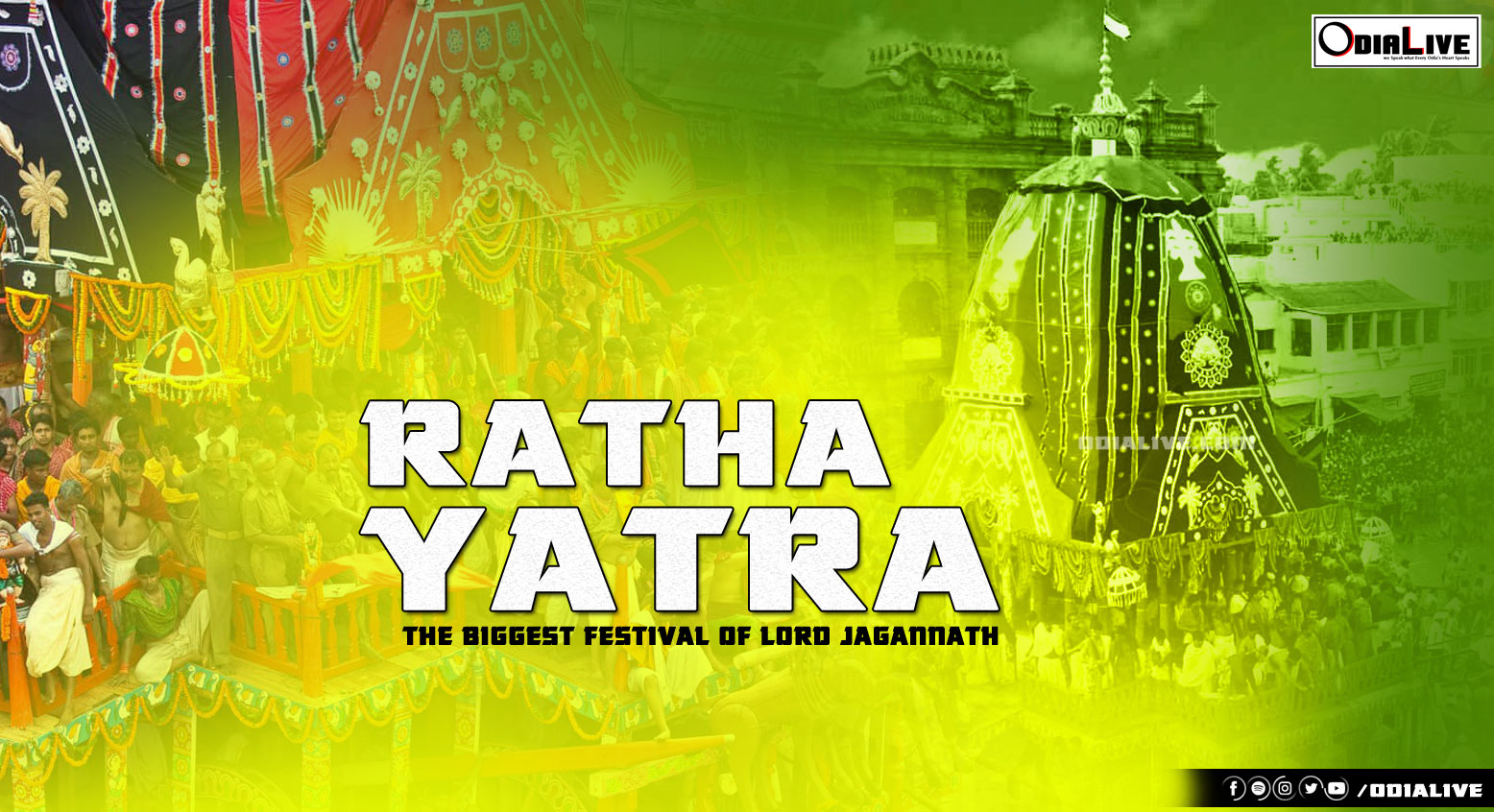