Mu Khanti Odia Jhia is an out n out Ollywood masala directed by Ollywood’s one of the most successful director Avtar Singh, Starring an ensemble of Superstar Siddhant Mohapatra, Elina Samantaray, Comedy Superstar Papu pom pom, debutant Ranbir the film is all set to hit the theaters on September 8th, 2017.

Here’s a list of the top 5 reasons why fans should watch this Elina Samantaray starrer movie this Friday.

The film is directed by Avtar Singh Bhurji who has gifted Ollywood with bockbusters like Udandi Sita,Kie Kahara,Tu mo GirlFriend ,Vasudha and many more. 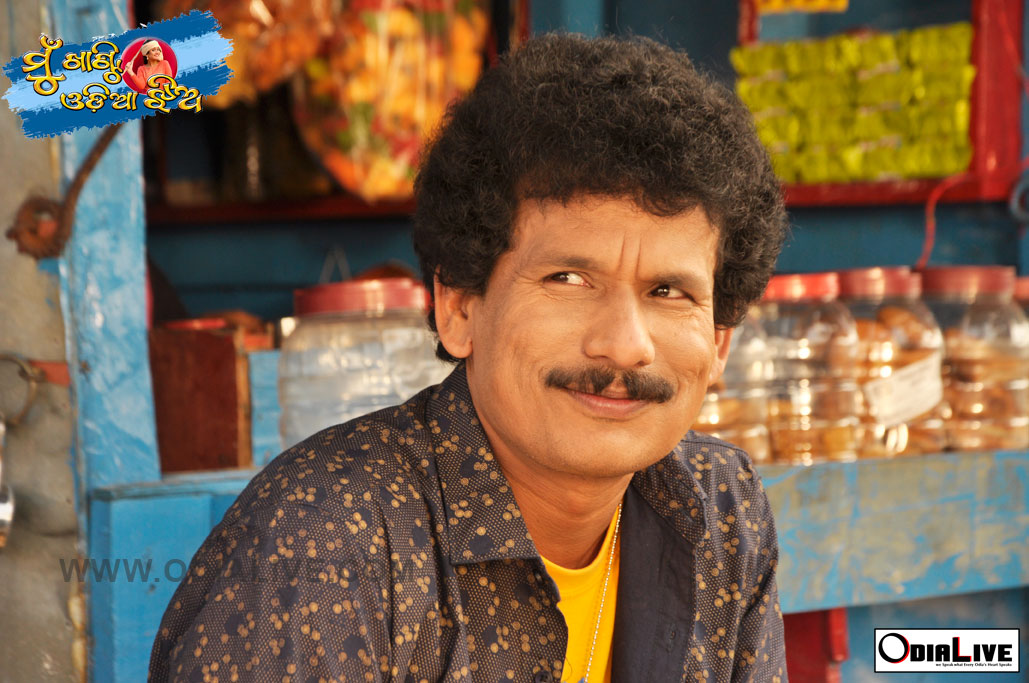 The multi star cast is another biggest USP of the film.With the presence of stars like Supserstar Siddhant Mohapatra,Elina Samantaray,Papu pom pom , the film seems to be a pre-Puja gift full of entertainment for Odia Cine Lovers.Ollywood comedy Superstar will be seen in different getup in the film.

The debutante Ranbir Kallsi looks promising in posters & song promos of the film.The film has a fresh and breezy vibe to it, which seems to be working just right.We see the romance between Ranbir and Elina growing between their lighthearted conversations, which leave you with a smile. 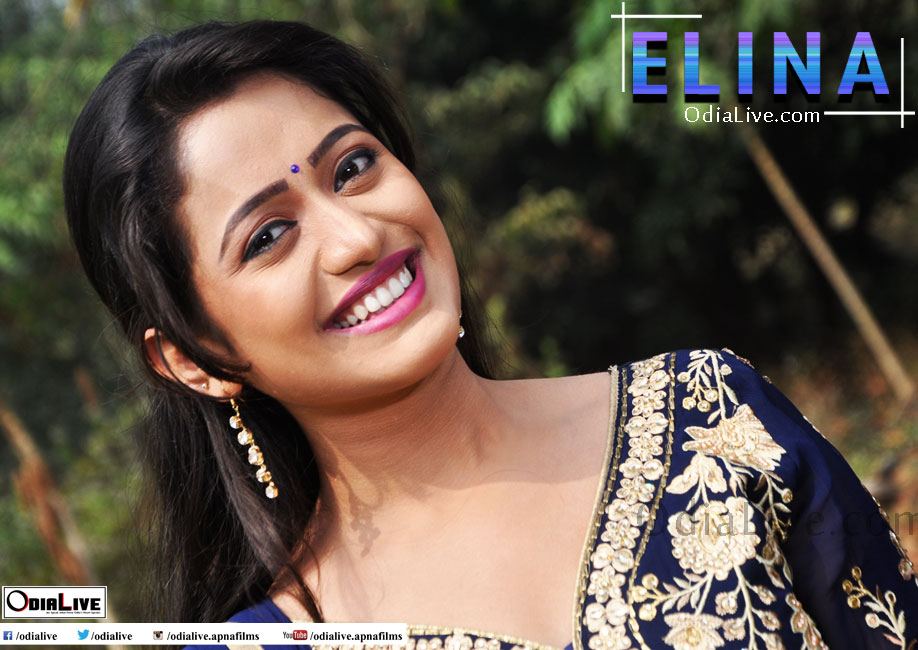 Women centric films are a rare in Ollywood and director Avtar Singh is known for making milestones films based on women.Be it Udandi Sita , Vasudha or panjuri bhitare Sari , all the films were widely accepted by Odia film fans and are evergreen Ollywood films .

Also Read : Things to know about the previous films of director Avtar Singh