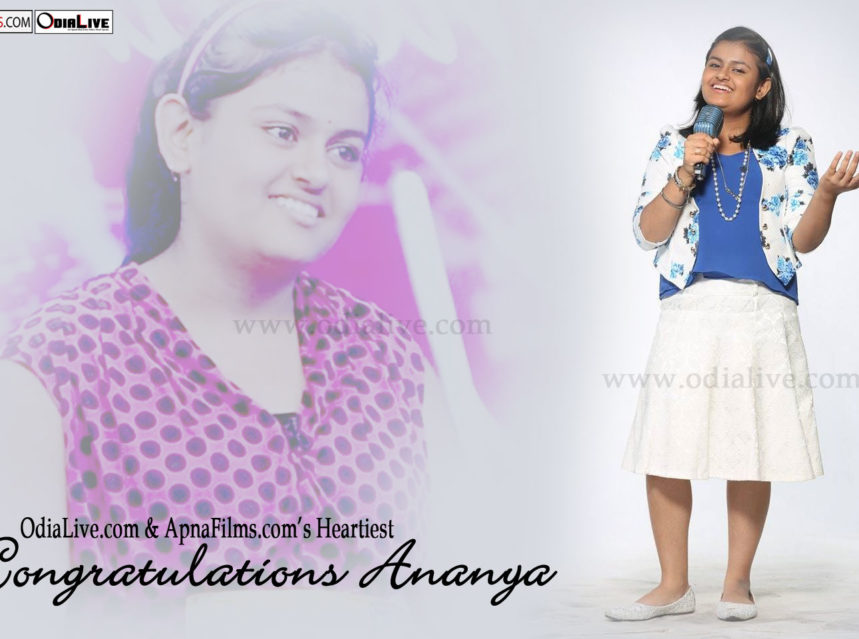 Like official fb Page of Odialive for more unique updates .

Rajasmita Kar  : Rajasmita Kar won the title of Dance India Dance, a dance reality television show telecasted on Zee TV. In the show, her mentor was Geeta Kapoor. She was named as the dark horse by Mithun Chakraborty. In the grand finale Kar (Geeta Ki Gang) stood number one with 48,89,030 votes and became the winner.

Harihar Dash : Harihar Dash- the ‘Internationally Acclaimed’ dancer from India. For the first time his dancing style got noticed at the India has Got Talent reality show, where he was amongst top 5 finalists. Judges went gaga over his performances, and quoted ‘Harihar would be the best dance representative of India when it comes to a World stage competition’. He is an incredible Locking & Popping Dancer.

Rituraj Mohanty : Rituraj Mohanty the first Raw Star of India . He has finally bagged the title , facing tough competition from Mohit Gaur and Darshan Raval.The raw star Rituraj has proved that his hard work and his diligence has got the level where audiences voted hysterically for him so much that the star from Odisha went on to bagg the title. The singing star won an exclusive music contract with Star Plus India,fifty lakh Rupees and a swift car as he proudly wore the tag of India’s Raw star on his humble sleeve.Click for more …..

Prince Dance Group : Prince Dance Group, a dance troupe based in Berhampur, Odisha, India led by T. Krishna Mohan Reddy. The team won the reality show India’s Got Talent in “Colors”  (India TV channel). The group is unique that the members are from a remote part of India and most of them are from disadvantaged sections of different parts of Ganjam district. The entreprenural journey of T.Krishna Mohan Reddy is also a part of Rashmi Bansal’s book “Connect the dots” .

Sohini Mishra  : Odia Girl Sohini Mishra wins heart of top Bollywood singers and music directors for her performance in Indian Idol. She has bagged the much-coveted Top 10 position in the ongoing Indian Idol 6. She is a student of MSc Biotech. Click for more …

Manas Kumar Sahoo : Sand animation, basically, had always been a solo performance until Manas Kumar Sahoo, for the first time, successfully used group effort in this art work. He worked with his team and their performances left the judges and audience speechless in the famous Indian reality show ‘India’s Got Talent Khoj – 2’ in COLORS .