Mohguls rulers were interested in dance, music and the majlis which has influenced the jatra. Persian and Hindustani words and characters like “Jamadar” and “Sipahi” were introduced in Odia Jatra. Jatra was revived during the period of Baishnaba Pani with the introduction of “gitinatya” (musical performance).

Later with time, the plays introduced modern stories with the latest technology. At the present time, the Jatra/opera is as famous as Odia Films & has its own viewers base. Be it rural Odisha or in the cities, there is a huge demand of Jatra. As per sources you have to book the dates with the parties a year before. 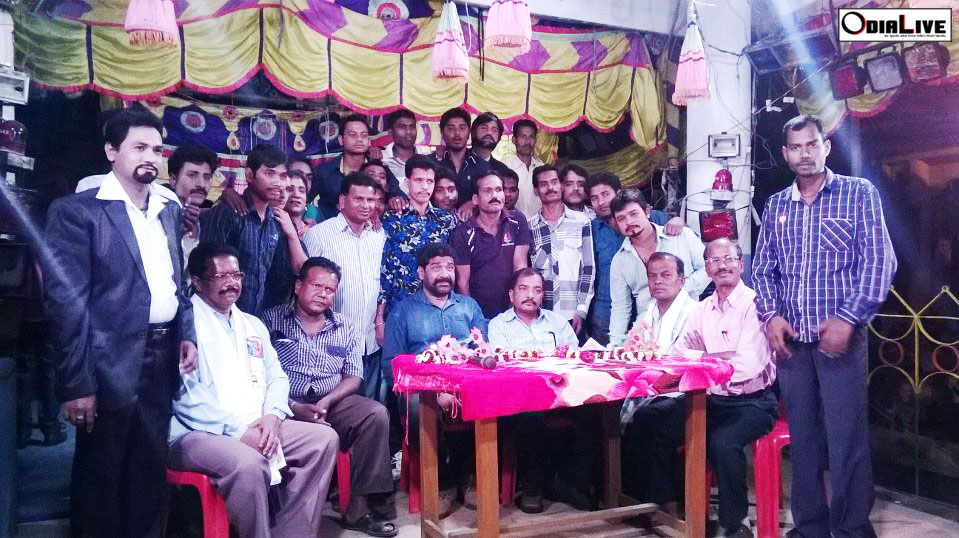