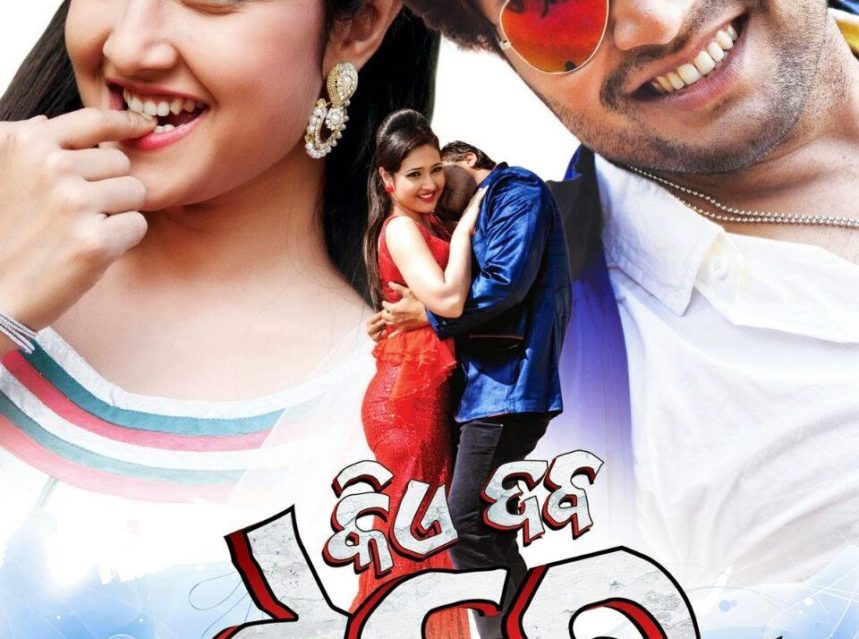 The star is all set to complete the front line actor of Ollywood . While the star has a bag full of compliments, Ollywood music composer Abhijit Majumdar has also been appreciated for his music of the film . Especially the Naali Naali song. This song is sung by Bishnumohan Kabi and Tapu Mishra.

Baba Baneshwar films debut film Kie Daba Takkar released all over Odisha on the eve of Utkal Divas, 1st April 2015. The production house which stepped into the big screen with a promise of providing full-on entertainment to the audience with their films has kept their words and the film is an out and out entertainer.

Pradeep and Patrali starrer film got a huge response on the very first day of release and film releasing with 44 halls is rare for a debut star in Ollywood . The film also stars Siddhant Mohapatra, Mihir Das, Aparajita Mohanty, Bharat Gaurav Dash and others in different roles. more …