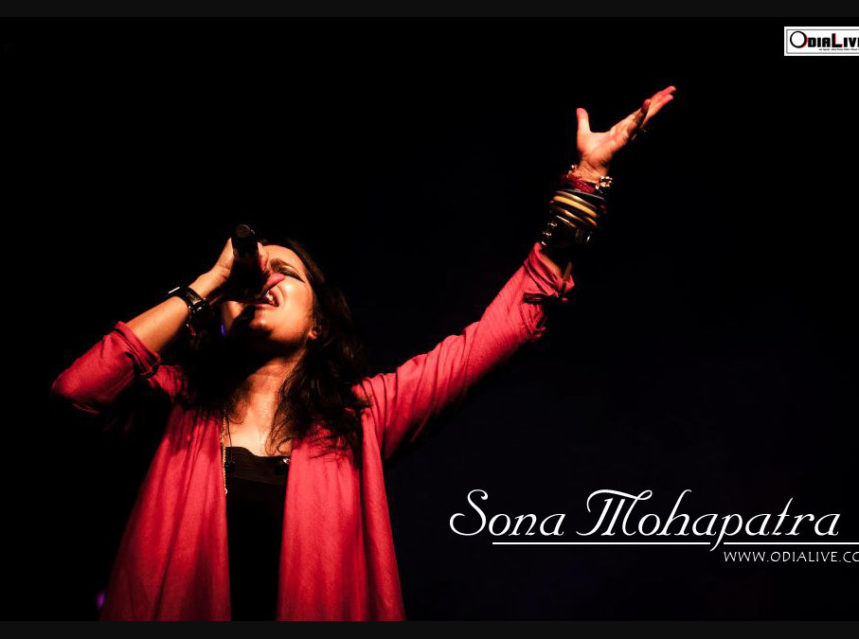 There’s a new ad that has grabbed everyone’s attention. The brand new ad of Windows8. The new ad campaign for Windows 8 features a seemingly regular couple dancing on the song “Daav Laga” by Sona Mohapatra.

The song is sung by Sona Mohapatra and choreographed by Prosenjit Guy Kundu.

About The Star Singer From Odisha “Sona Mohapatra”

Sona Mohapatra is an Indian singer and lyricist. She was born in Cuttack, Odisha. She has performed in concerts across the world and has been featured in albums, singles, concert webcasts, music videos, Bollywood films, and advertisements.

In addition to her own material, Mohapatra has recorded remixes of songs by David Bowie, with “Let’s Dance”, and INXS, with “Afterglow”, with the latter proving particularly successful. Sona is an engineering graduate (an engineering degree from College of Engineering and Technology (CET), Bhubaneswar, took her MBA degree from Symbiosis, Pune, and worked as the brand manager in Marico. She is also the elder sister of Pratichee Mohapatra of the band Viva. 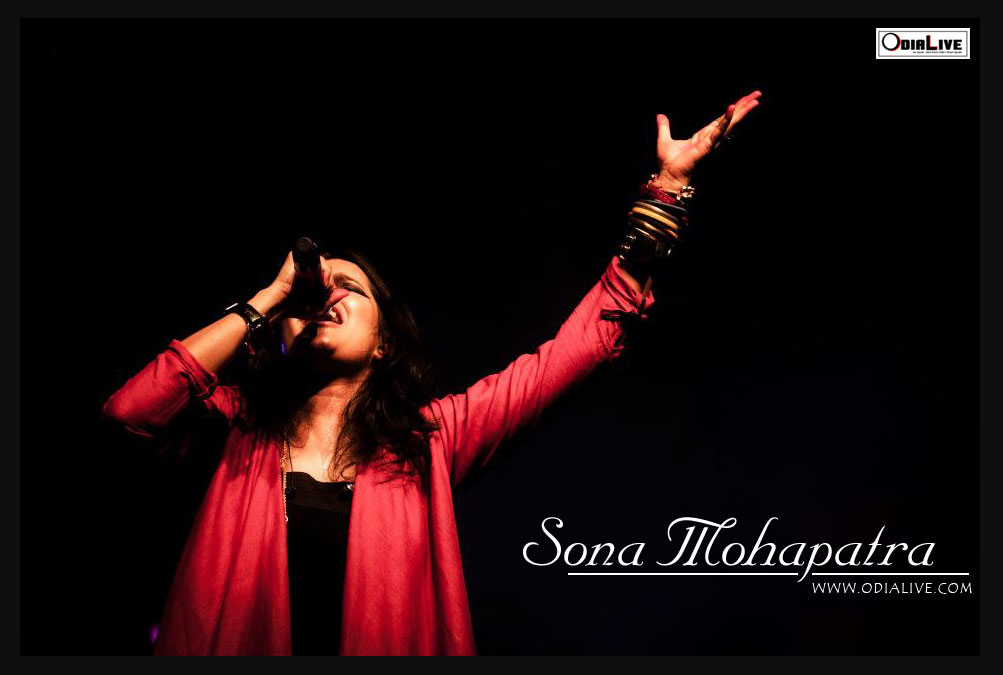