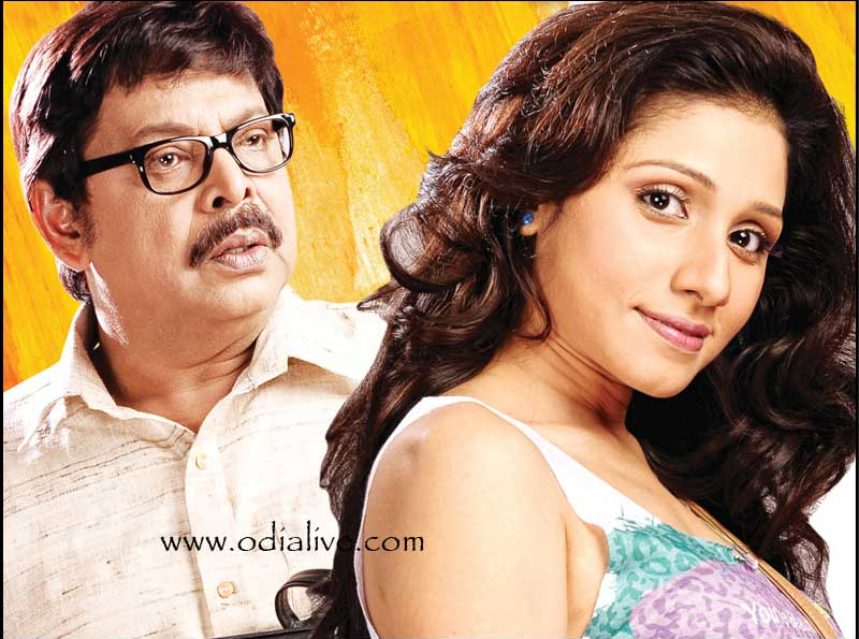 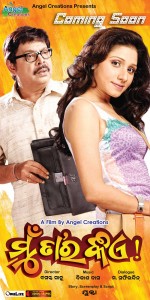 With the first look, the poster features Mihir Das and Yukttaa Rakshit of “Swayamsidha” fame. Yukttaa herself told us that , it was one of the craziest parts about playing this role , but you have to wait to hear more from her later. For now we will present you the first look of the film which is officially launched on the official facebook page of the film.The film is the 1st venture of Angels Creations.The film is directed by Basant Sahoo.Bikash Das has composed the music of the film . Odisha Graphic is the official digital partner for the film.

OdiaLive in association with ApnaFilms will bring you all updates of the film.