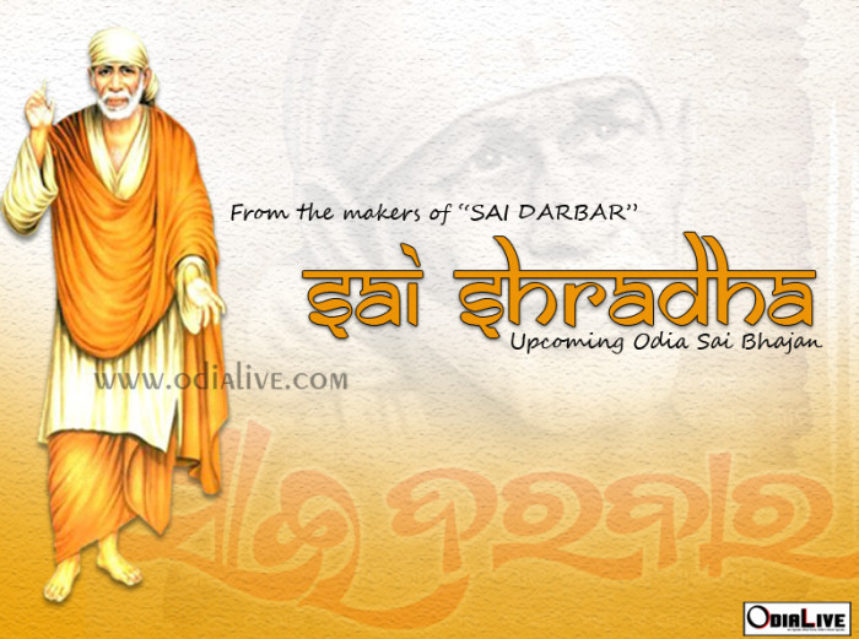 After the super success of Jyotshna productions last released devotional music album named “Sai Darbar” , the team is again coming up with another Sai baba devotional album “Sai Shradha”. While the music of the Sai Shradha album is composed by Bulu Mishra, Sudhakar Mishra ,the lyrics of Arun Mantri.The devotional album will have 8 songs in which renowned singers Subash Dash.,Trupti Das,Kumar Bapi, Sricharan, Sòurav Nayak,Sudhakar Mishra & Praffula Behera have given their voice .Prafulla Behera holds the responsibility of  music arrangement. We would also like to share with pride that Sai Darbar was released in Shirdi and the music cds are available in Shirdi as well others temples of Sai Baba  across India.

You may also like to read : Untitled Sai Baba Bhajan on the roll