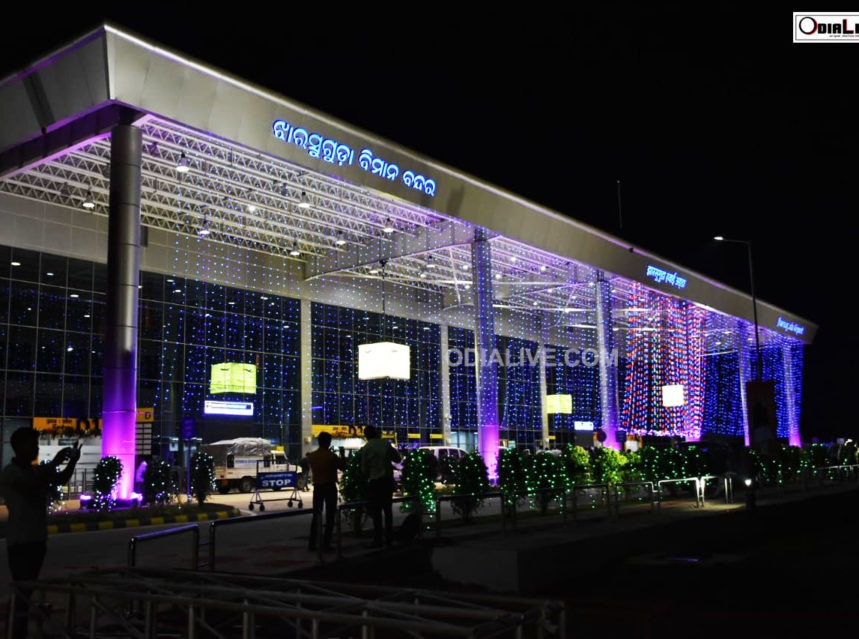 The debut flight Carrying 10 passengers including four divyang children and three crew members. The crew members includes one pilot, one assistant pilot and one flight attendant. The 40-minute maiden flight took off from the airport at 1.30 pm. The first flight took off minutes after inauguration by Prime Minister Narendra Modi under the regional air connectivity scheme UDAN (Udega Desh ka Aam Nagrik).

The divyang passengers will stay in Raipur for a couple of days. The flight will depart for Bhubaneswar from Raipur today. The flight services from Jharsuguda will be operated six days in a week excluding Sunday. The regular schedule for flight operation will commence from September 24. 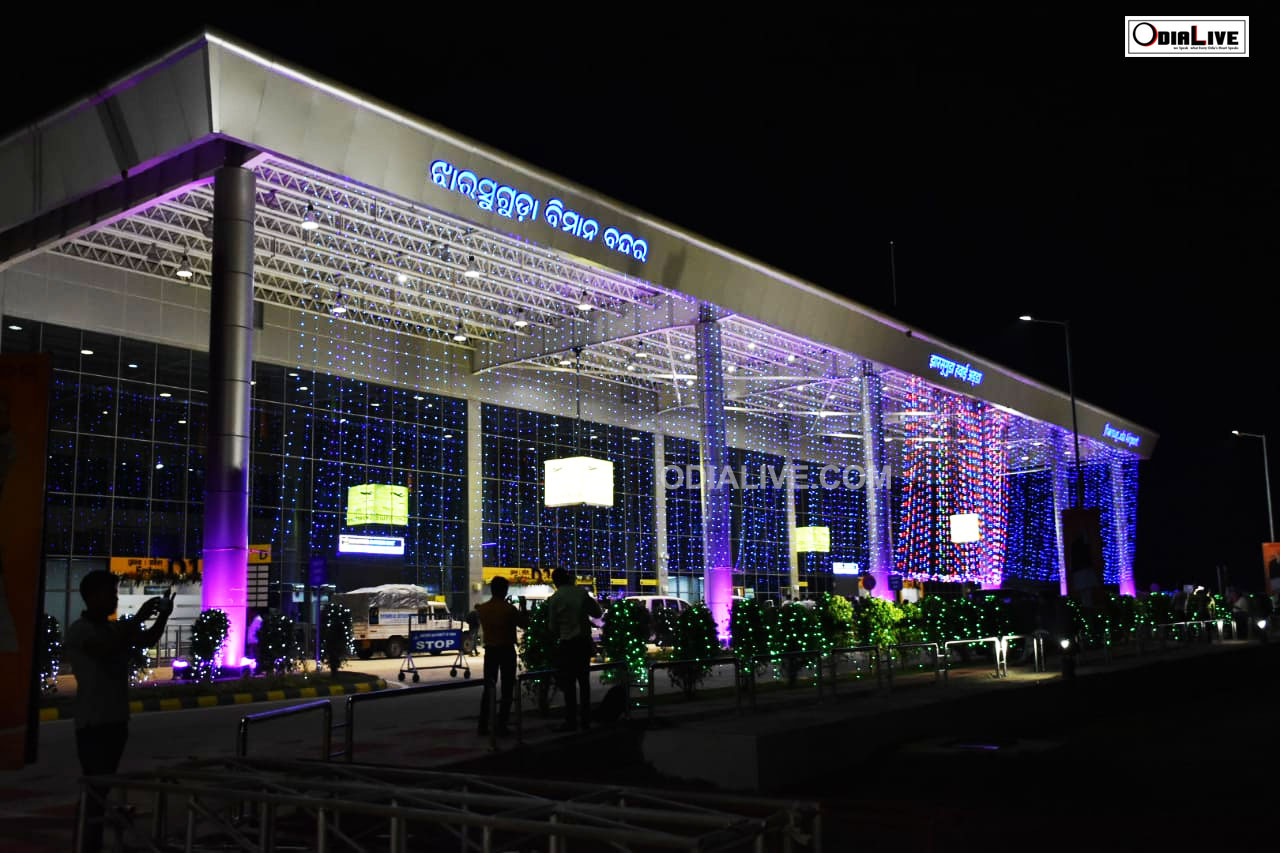 The flight schedule is approved by the DGCA & flight number 6X 201 will depart at 7.00 am from the Biju Patnaik International Airport (BPIA) in Bhubaneswar and land at the VSS Airport in Jharsuguda at 7.55 am. The operation of the flight will be six days in a week.