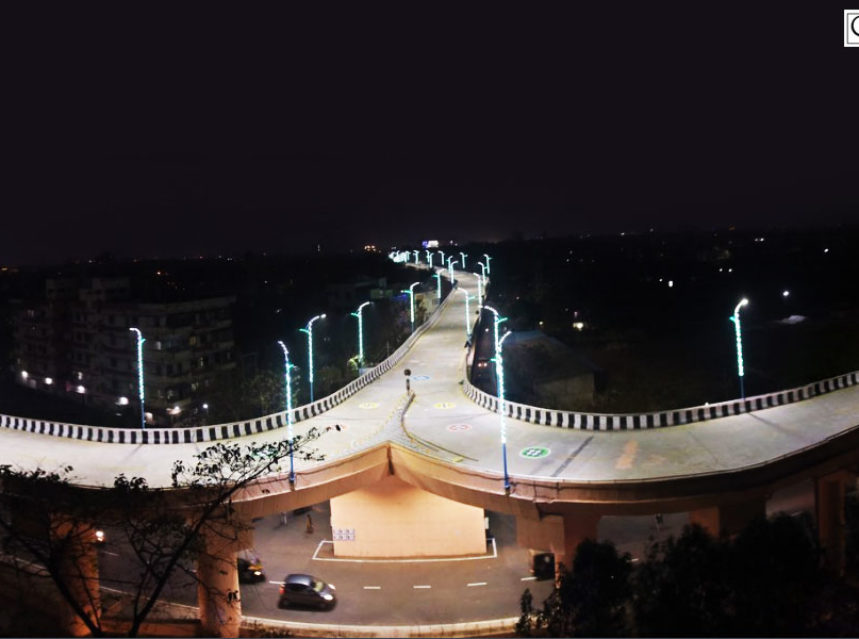 The much-awaited and controversial Bomikhal flyover was opened to the public today after missing several deadlines, by Odisha Chief Minister Naveen Patnaik. The flyover joins Rasulgarh with Saheed Nagar to Bomikhal would help reducing traffic congestion on the busy Puri-Cuttack state highway.

According to news, The flyover has a total length of 1.541 km and a 7.5 m width including approach road has been built with a cost of Rs 44 crore. The authorities installed LED streetlights, both on the flyover but also on the approach roads down the lane.

The flyover consists of 20 pillars on Bomikhal side, 16 pillars on Rasulgarh side and another 18 pillars on Saheed Nagar side.

The project was delayed after a portion of the under-construction flyover collapsed twice in the year 2017 and 2018 killing two persons including a young entrepreneur.

It is also to be noted that the construction of the project was delayed due to land acquisition issues and accidents. A portion of the flyover had collapsed on September 10, 2017, killing one person and injuring more than a dozen others. A few months later in May 2018, a laborer was killed and another sustained serious injury after a set of iron bars fell on them while they were preparing a guard wall.

The Commissionerate Police had arrested the owner of construction firm Panda Infra Projects- Pratap Kishore Panda following the incident. The State government also blacklisted the construction firm after a high-level probe and handed over the responsibility of construction of the project to the Public Works department.

Also Read : The station with the smallest name is in Odisha 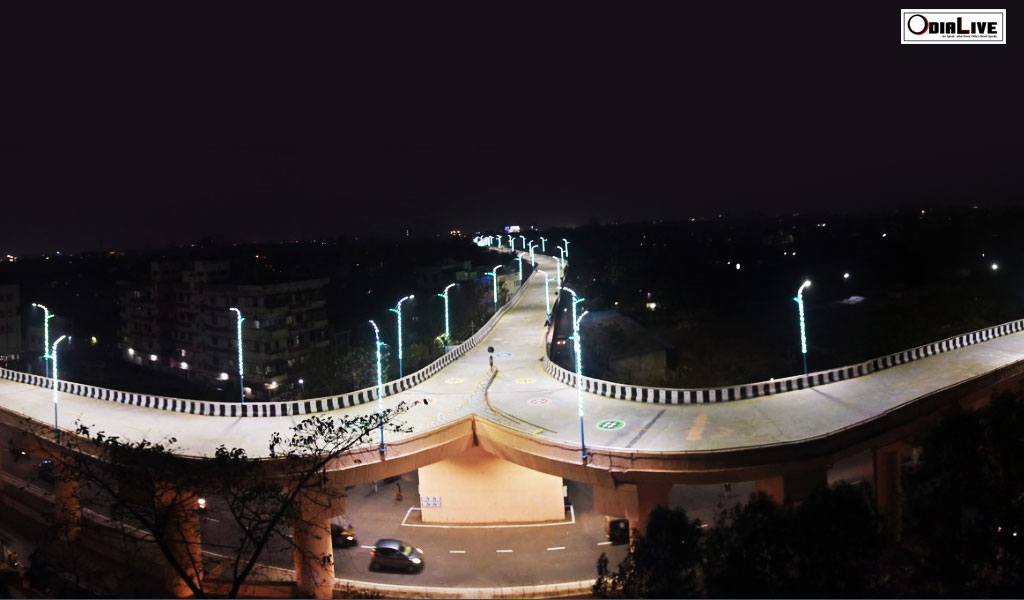