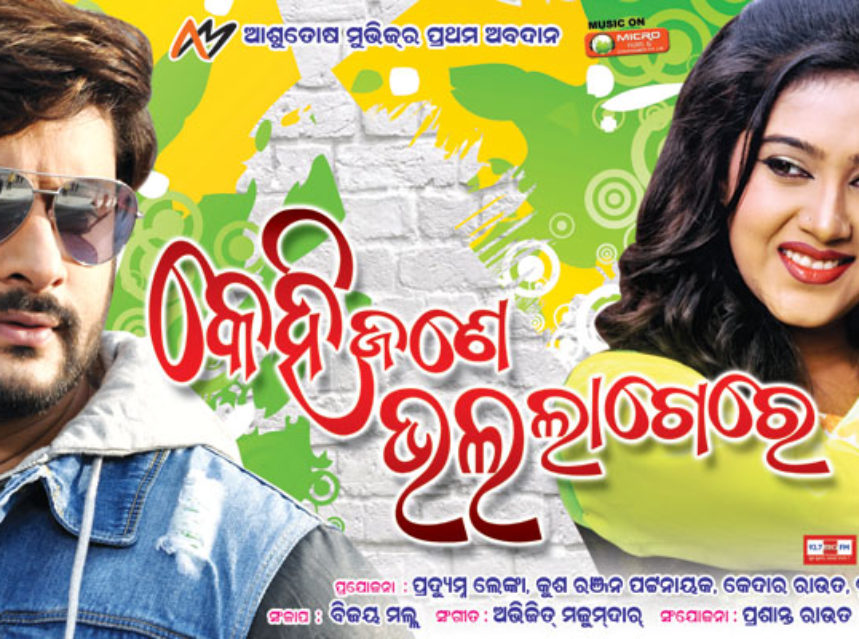 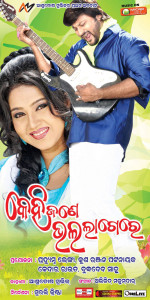 Music is the backbone of a film and in Ollywood when it’s about Superstar Anubhav Mohanty’s film , his fans wait with eager for the music cds  to hit the market . This Durga Puja , it’s going to be more special for all the superstar fans and Odia music lovers as greatest singing sensation of our country had laid their voice in the film  and with the music of Ollywood music sensation Abhijit Majumdar the songs will be more melodious. The audio of the film is going to release  on the 2nd October 2013 .

Stay updated with us for the latest info. of the film “Kehi Jane Bhala lagere” .

Wish The Pride of Odisha Mr.Aditya Acharya for His Debut Novel :