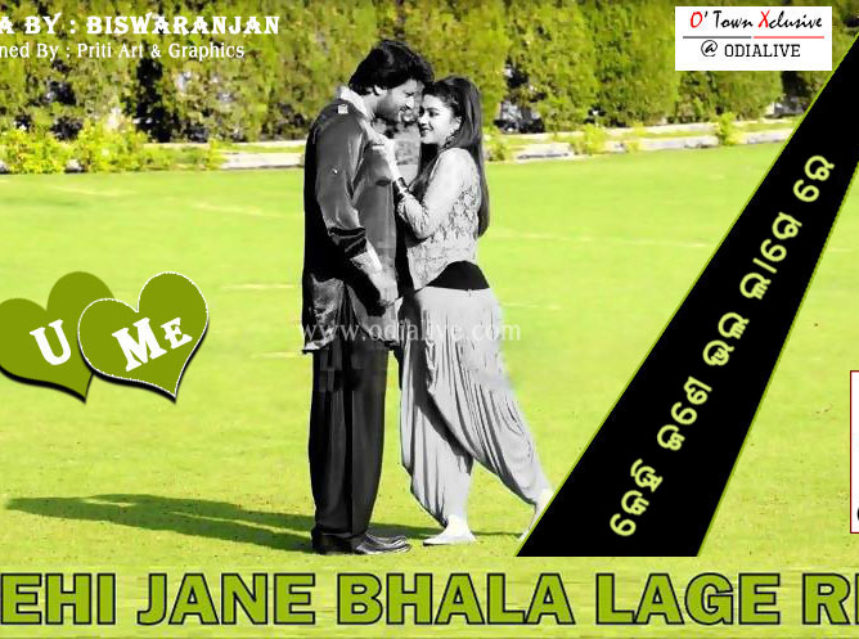 Check out for more about Actress Barsha

While the superstar fans enjoying with “Hata Dhari Chalutha” , Superstar Anubhav is back with Ashutosh Film’s “Kehi Jane Bhala Lage re” with Ollywood queen Barsha.The film will be directed by Murali Krishna and produced by Pradyumna Lenka . The Film is planned for this  Durga Puja release .

Links you may Prefer to visit