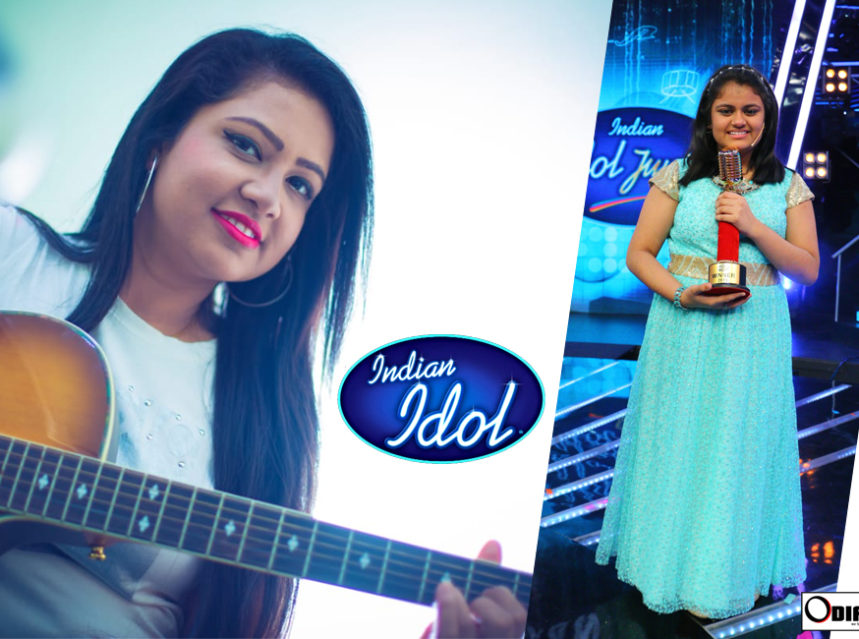 Indian Idol next season is here. Sony TV is all set to come up with the next season i.e season 11 of the popular singing reality show Indian Idol. The audition will be in the capital city of Odisha, Bhubaneswar. The date of the audition is 2nd August 2019.

The show is one of the biggest reality show of India and has successfully completed their 10th season. And now makers and channel are all set to start the 11th season of the show. Indian idol 2019 audition and online registration will start from 31st July.

Indian Idol is the Indian version of the Pop Idol format that airs on Sony Entertainment Television since 2004. The winner of the first season of Indian Idol was Abhijeet Sawant. The season was aired from October 2004 to March 2005 on Sony TV. The judges for the first season were Anu Malik, Sonu Nigam, and Farah Khan. 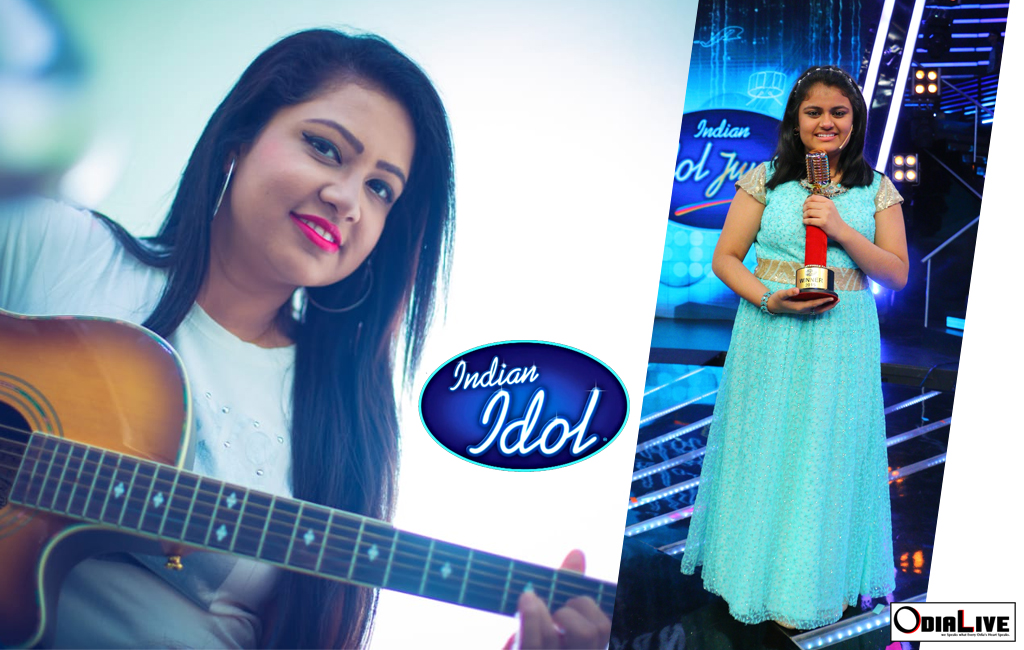 The 10th season of Indian Idol aired on Sony TV on 7 July 2018. The winner of the season was Salman Ali. The judges for this season were: Anu Malik, Vishal Dadlani, Neha Kakkar and Javed Ali.