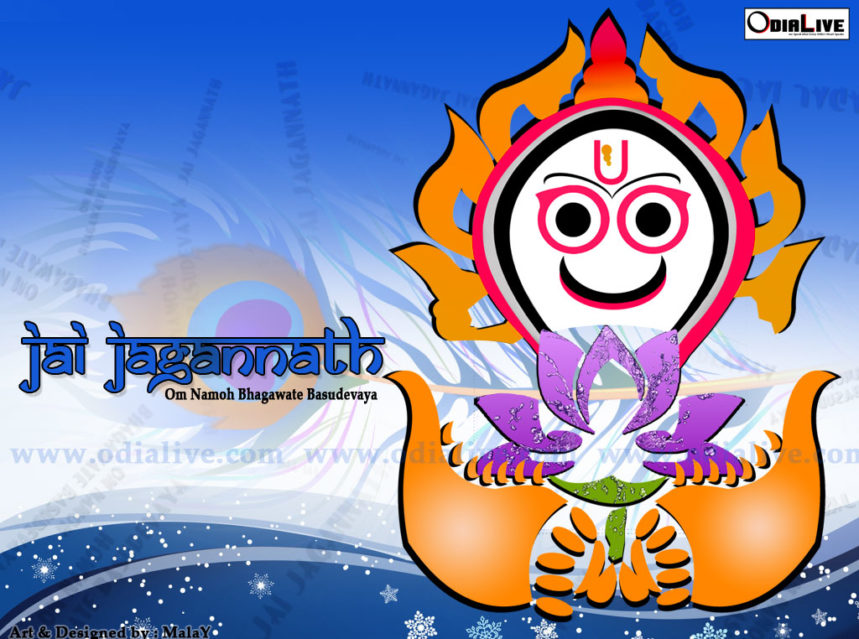 Eka to Bhakata Jibana is one of the beauituful peom by Bhakta Salabega – The greatest disciple of Lord Jagannnath . Bhakta Salabega who lived in the first half of the 17th century occupies a permanent position among the devotional poets of Odisha/Orissa who devoted his life for lord Jagannath.  Nilamani Mishra, who has written a comprehensive account of the poet and his works, determines the birth of Salabega between circa AD 1607-1608. Salabega was the son of the Mugual subedar, Lalbeg.Salabega composed numerous devotional songs but not all of them have survived.

There are various devotional album of Lord Jagannath released on the lyrics of Bhakta Salabega , Eka to Bhakata Jibana is one of those famous lyrics dedicated to The Lord of the Universe . But this version of the famous song is different and purest . The song is sung by renowned singer , lyricist & film maker Subhashree Tripathy . Must Watch The Video .

History is wittness – Whenever the devotees have prayed, Lord Jagannath “The God of the Universe” is always there with him.The great Jagannath culture is a unique unifying system that assimilated and incorporated in its fold the influences of divergent religious creeds and sects.
Lord Jagannath, the very source of existence for the Hindus and specially Odia’s in particular, is never a sectarian deity.

Beginning as a tribal god, he has in course of time become a part of the Aryan culture and has been held in high veneration by the Buddhists, the Jains, the Saivites, the Saktas, the Vaishnavites, and the Ganapatyas and even by the Sikhs and the Muslims. Where else the world needs an example of a Hindu deity having a Muslim disciple- the example of ‘Bhakta’ Salabega comes first. He is the one among the greatest disciple of Lord Jagannath.People offer prayers by chanting Salabega’s devotional poetry.

Bhakta Salabega was born to a Muslim father and Brahmin mother. He wrote many prayers glorifying Lord Jagannath which are most heart touching. He was not allowed to enter the temple of the Lord in Puri because he was a Muslim. However, this did not stop him thinking of Lord day & night. He eagerly waited for the Ratha Yatra (The Car Festival) when Lord Jagannath will come out of the temple to meet his devotees to have a glimpse of him.

click to know more about The greatest disciple of Lord Jagannath.