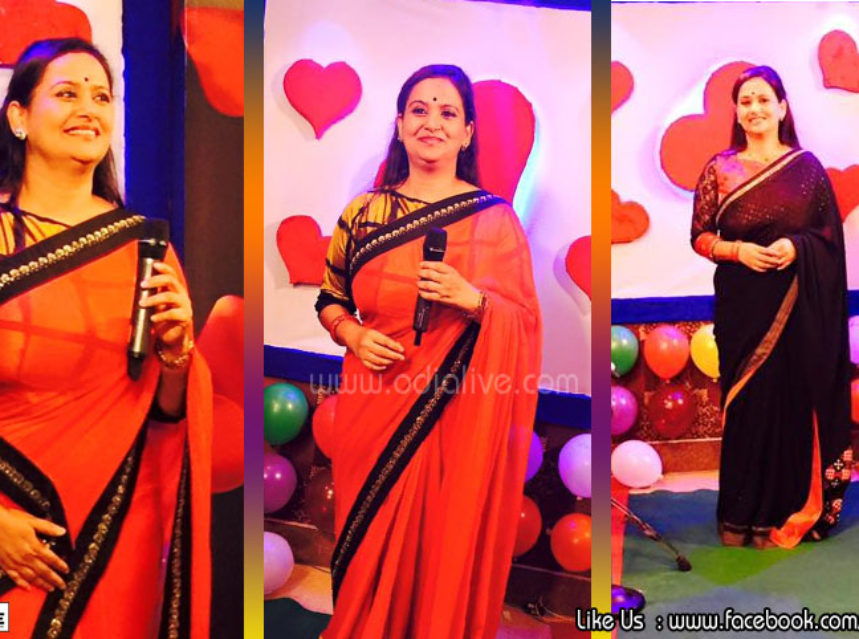 Charukeshi is an ode to the mystical lover of Mayadhar Mansingh.Charukeshi  is one of the beautiful poem  from the album Maya Darpan. The album “Maya Darpan”  is the collection of beautiful love poems by legendary Mayadhar Mansingh. The album has 8 songs , composed by Om Prakash Mohanty . Famous Odia singer Susmita Das has sung all the 8 songs . She is known for her mellifluous voice and versatile singing.Susmita Das has received accolades for her sweet rendering of songs of varying genre.